And they’re doubling down on the specs with 2K recording. 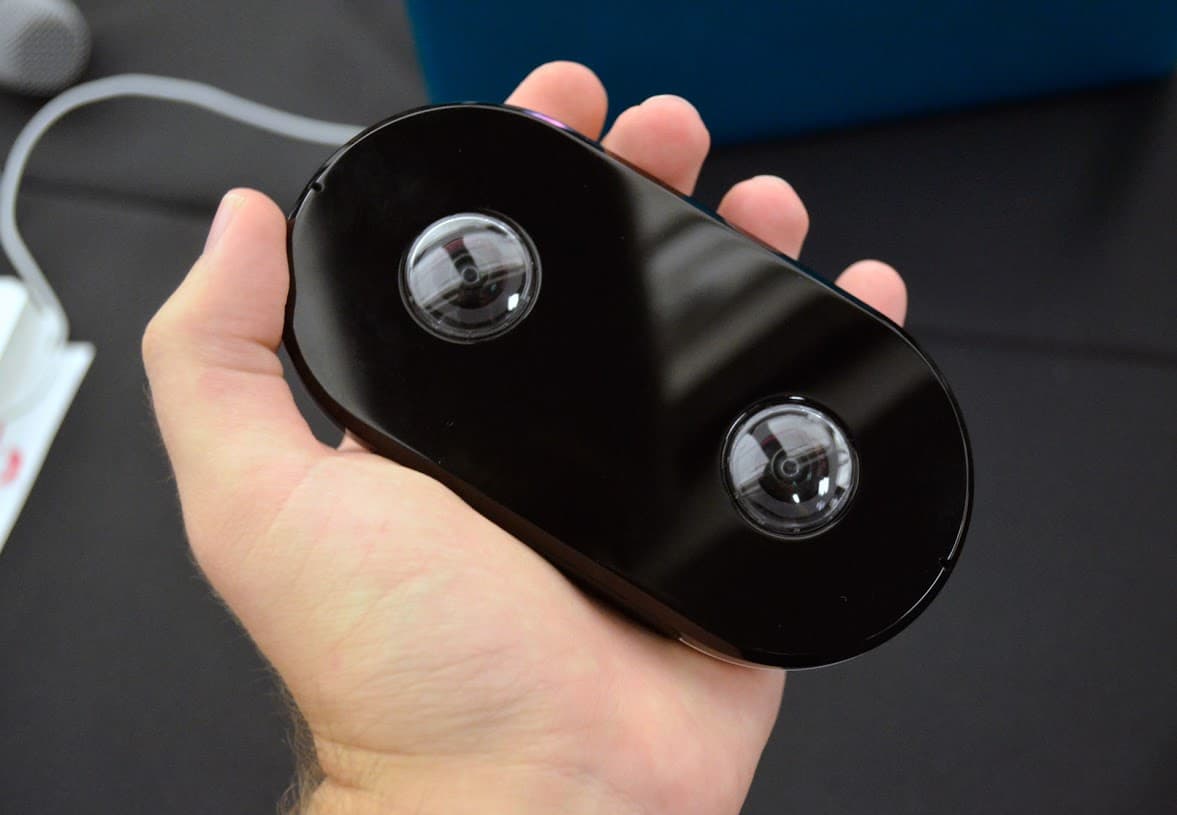 Lucid VR’s LucidCam has just raised $2.1 million to develop its pocket-sized virtual reality camera in partnership with Wistron, a Taiwanese manufacturer. The funding is enough to push the $400 VR camera (which is now available for pre-orders) into mass production.

Notably, LucidCam will be able to capture 180° of 3D video, which is close to what the human eye sees. The company notes that the videos captured by the LucidCam can be viewed on smartphones by using VR headsets like the Samsung Gear VR or Google Cardboard.

Ultimately, the team behind the work asserts that they hope to make 3D video production easier and cheaper, saying that LucidCam was made to be the “world’s first consumer 3D VR camera.”

Late last year, the company took to crowdfunding service IndieGoGo to raise funds for the project, with a funding goal of $100,000. At the time, the LucidCam was said to be able to capture 3D video in full HD at 30 frames per second.

But now, with bigger support, Lucid VR is able to make more impressive upgrades to the camera. It will now feature 2K video resolution at 60 frames per second, doubling its capabilities, said company cofounder and CEO Han Jin.

The company joins the likes of Facebook’s Surround 360-degree camera, announced earlier this week, in a booming virtual reality industry that Digi-Capital projects will be worth $30 billion by the year 2020.

However, according to Lucid VR, What makes the LucidCam different from Facebook’s camera is its accessibility and ease of use. Also, LucidCam will have a $399 price tag, which is far cheaper than many of the $30,ooo VR cameras made for professional creators.

“Our file sizes of less than 80 megabytes per minute are very small making it easier to share with anyone. No post-production processing makes it easy to capture and watch within seconds,” Jin adds.