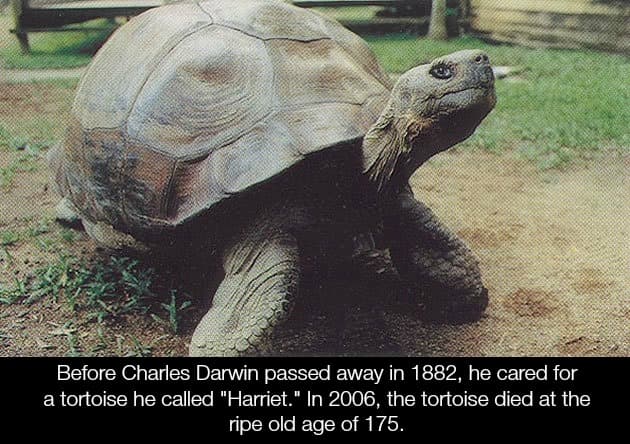 It seems that many people believe that the purpose of life is to live as long as possible. True, in modern society, most individuals work themselves to death (or nearly so) trying to gain wealth and prestige; however, when it comes down to it, most people would rather live another 20 years in obscurity than die tomorrow and be remembered for generations. Being rich and famous is a goal, but living as long as possible is, for many people, an all-consuming desire. We take vitamin pills and drink vitamin water; we go to bed early to get enough rest, and then we wake up early to do yoga or meditate. After work, we go to the gym to keep our bodies in top shape. We try fad diets and buy workout videos; we buy self-help books that promise to rejuvenate our bodies and keep us living. In essence, we see living as an end in itself.

That’s it. All our medicine, all our technology, all our science and spirituality… It gets us 80 years.

To many individuals, 80 years might seem like a decent bit of time (it’s sure better than the mere 30 years given to people who lived prior to the 20th century); but it’s barely a blip when compared with some of the other inhabitants of Earth. Take, for example, Harriet (pictured on the left) This giant tortoise died in an Australian Zoo in 2006; she was over 175 years old (more than double the average life expectancy of modern humans). What’s more, it is believed that Harriet was one of the three tortoises taken from the Galapagos Islands by Charles Darwin on his historic 1835 voyage aboard the HMS Beagle. That’s right; researchers believe that Harriet was originally owned by Charles Darwin.

Despite her longevity, however, Harriet is not the world's oldest known tortoise. That title belongs to Tui Malila, a Madagascar tortoise that was presented to the royal family of Tonga by British explorer Captain James Cook in the 1770s. It died in 1965 at 188. One of the longest lived was a koi named Hanako whose death on July 17, 1977 ended a 226-year life span (however, this was based on evidence from the shell, not medical analysis).

And tortoises aren’t the only creatures that frequently outlive humans.

In the wild, macaws have a life expectancy on par with humans. However, in captivity, they can live to be 100. A female Blue-and-yellow Macaw named Charlie was reportedly hatched in 1899 and lived to be 111 years old.

Then there are a whole slew of other long-lived organisms. In 2009, scientists identified living coral that is 4,265 years old. That's pretty fantastic by human standards; however, such amazing ages are not that amazing by the standards of other life forms. In fact, many trees live for thousands of years. One of the oldest is the Quaking Aspen. The oldest known aspen in existence is called "Pando" and is located in the Fishlake National Forest north of Bryce Canyon National Park in central Utah. It has been aged at 80,000 years.

What’s truly remarkable about these creatures? They survive this long without the benefit of human science and technology.