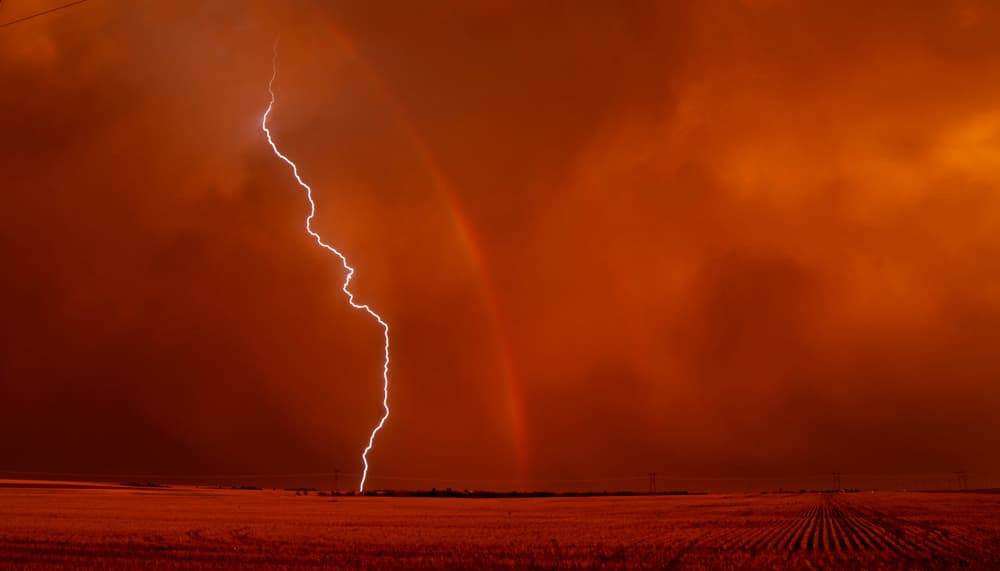 Some people specialize is business, others make their living with writing or math. Some play music, or act, or do a hundred other run-of-the-mill things. Pescos Hank  has a unique specialty: Storms. Hank travels across the country risking life and limb (literally) in an attempt to capture Mother Nature in action. Along the way, he meets distressed people and frantic animals (he stops to help them all). If that's not enough, he also records his own music to accompany the videos that he produces. His images and videos regularly appear on international television and news releases.

What Hank does is known as "storm chasing," and while it sounds like an amazing job, it is also a terribly dangerous one. Individuals who have this occupation regularly contend with hail, lightning, fire, rain, tornadoes, downed power lines, and other obstacles.  Most storm chasers also act as spotters who a responsible for altering local authorities of hazardous weather conditions. In 2013, three storm chasers were killed (engineer Tim Samaras, his photographer son Paul, and meteorologist Carl Young) when a rain-obscured tornado swelled to 2.6 miles (4.2 km) wide in less than a minute. Yet, surprisingly, the most dangerous part of storm chasing is the driving conditions. Animals frequently run out in front of vehicles and debris often blows in the way. Moreover, the roads are generally slick and wet. Driving, more than anything else, has led to the deaths of storm chasers.

See some of Hank's most amazing work in the video below.