This Dude Is Selling a Virus-Infested Laptop For $1.2 Million

He say it's a "kind of bestiary, a catalogue of historical threats." 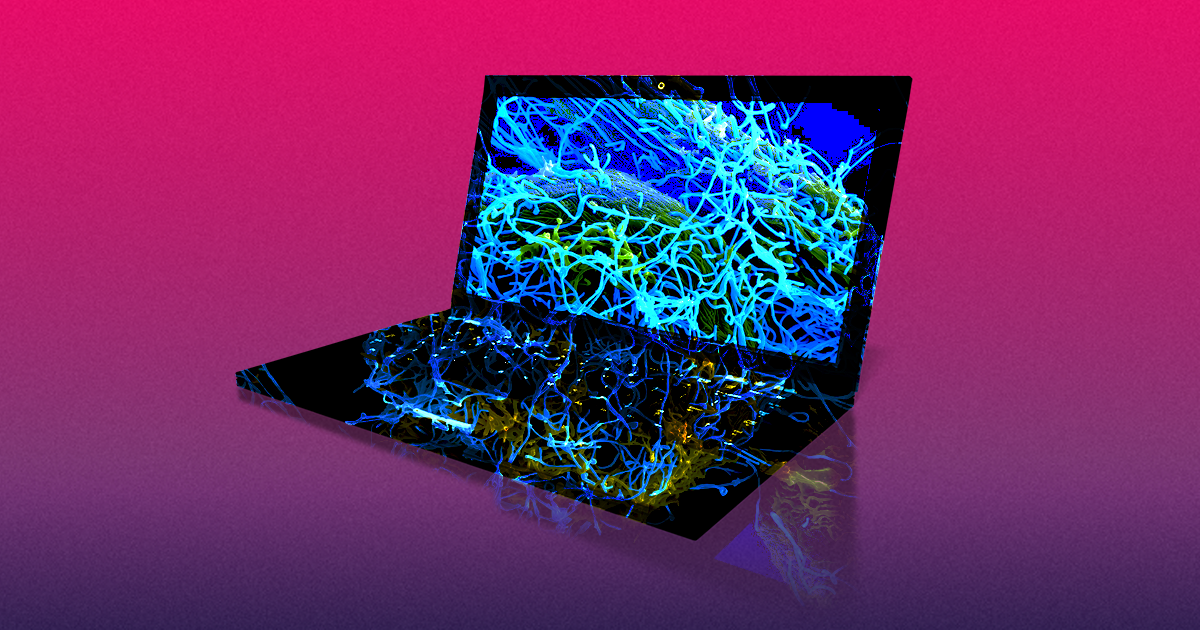 For a $1.2 million dollar bid, you could own a 2008 Samsung laptop containing six of the most infamous computer viruses in history.

The infectious computer is an art project titled “The Persistence of Chaos,” created in collaboration between Chinese internet artist Guo O Dong — known for previous projects like HiPSTER ON A LEASH — and cybersecurity company Deep Instinct, which provided the malware and technical expertise to execute the work in a safe environment.

In an interview with VICE, Guo explained the reasoning behind his creation as “a kind of bestiary, a catalogue of historical threats.”

“Malware is one of the most tangible ways that the internet can jump out of your monitor and bite you,” Guo told VICE. “These pieces of software seem so abstract, almost fake with their funny, spooky names, but I think they emphasize that the web and IRL are not different spaces.”

All together, the six pieces of malware — ILOVEYOU, MyDoom, SoBig, WannaCry, DarkTequila, and BlackEnergy — have caused $95 billion dollars in damages worldwide, attacking millions of users and targeting banks, government institutions, and average people.

Guo teamed with Deep Instinct to make sure the powerful malware running on the computer can’t spread. The laptop is isolated and airgapped, meaning it can’t connect to the internet, and once the auction ends, the computer’s ports will be completely disabled.

Four days remain to place a bid, but make sure you read the fine print before buying: the work could still present a potential security hazard despite the protections put in place, and you have to agree you have “no intention of disseminating any malware.”

While the clock ticks down, you can view of livestream of the infected laptop running the malware — safely cordoned off with caution tape.

Read This Next
From Our Partners
Launching A New Website? Get A Short, Memorable Domain Name With .TECH
Futurism
Boost Your IT Career With This CompTIA Certification Training
Brands We Love
The VentiFresh ECO Uses NASA-Inspired Tech To Eliminate Odor And Airborne Germs
Brands We Love
Take a Deep Dive into AI with this $35 Training Bundle
Brands We Love
Master The Tech That Changed Music With This $30 Ableton Live Training
More on Sci-Fi Visions
From Our Partners
10:33 AM on futurism
Get A Jump On Spring Cleaning With These Robot Vacuums
Brands We Love
Yesterday on futurism
Soundtrap by Spotify Lets You Record, Edit, and Collaborate From Anywhere in the World
Slow, Steady
Yesterday on the byte
Scientists Warn That Blocking Out the Sun Could Have Unintended Consequences
READ MORE STORIES ABOUT / Sci-Fi Visions
Keep up.
Subscribe to our daily newsletter to keep in touch with the subjects shaping our future.