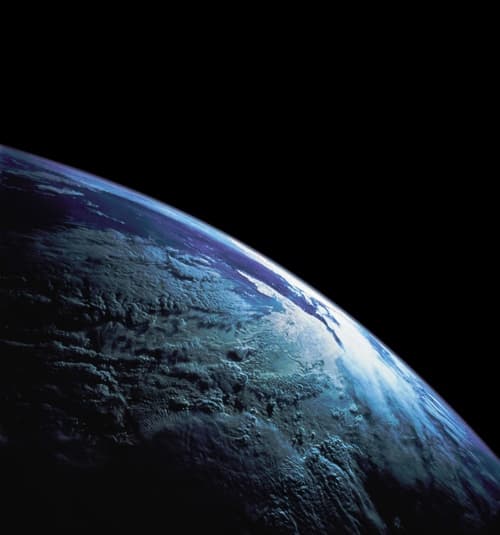 The Kepler mission discovered that 1 in 6 stars hosts an Earth-like exoplanet in its orbit. 461 new exoplanet candidates were discovered, bringing the total count to 2,740 exoplanets. These newest estimates tell us that there might be as much as one planet per star in the Milky Way, bringing us to at least 100 billion planets in our galaxy alone!

For those who are unaware of what exactly the Kepler spacecraft is, it is a space observatory that was launched early in 2009. It surveys the habitable zone of the Milky Way, searching for planets that have conditions that could be conducive to life. This month, it was deduced that there could be at least 17 billion exoplanets that share Earth's size.

Four of the candidates that were discovered are sitting in their stars' habitable zone and might have liquid water. One candidate even orbits a star with surface temperatures reaching 5,886 Kelvin (10,135°F or 5,612°C). Our sun's surface temperature is 5,778 Kelvin, so the two are not so different.

Dylan, the author of this article, also owns his own page, which focuses on all things planetary. Check it out: Planetary Evangelism.