Voyaging beyond Earth is rather difficult. 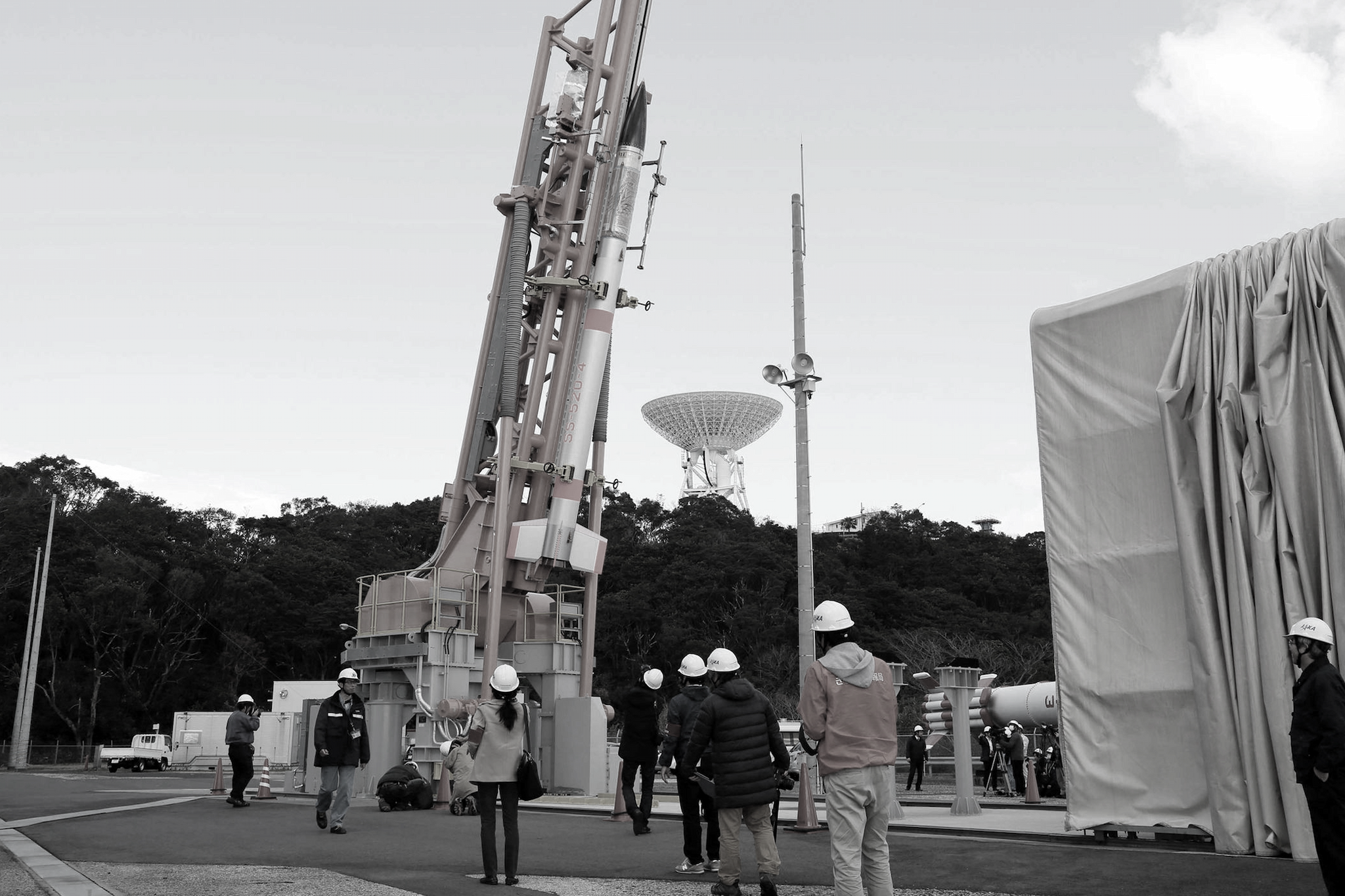 Kimotsuki, We Have a Problem

Japan's space program, Japan Aerospace Exploration Agency (JAXA), has hit a speedbump with the failed launch of their mini-rocket.

JAXA was founded in 2003 with the merger of three aerospace organizations. The agency was able to launch its first satellite into orbit in 2005, however, a string of disappointments has plagued the agency. They have since been trying to bolster their image. The president of JAXA, Naoki Okumura, has stated that the agency is at the "stage of moving to a new step for entering the unexperienced phase from the state of technological verification which JAXA has been engaged in."

This latest setback only further highlights problems within the program.

JAXA attempted the launch this past Sunday, after rescheduling the initial date of January 11th due to strong winds. The rocket, an SS-520, measures only about 10 meters (35 feet) long and 50 centimeters (20 inches) in diameter. It would have been the smallest rocket to ever deliver a satellite into orbit. The satellite itself, TRICOM 1, was also tiny, measuring in at 35 cm (less than 14 inches) and weighing only 3 kg (6.6lb). Had the mission been successful, the satellite would have collected images of Earth and gathered data.

Communication problems are cited as the reason for the failure. The initial launch phase went perfectly, however, the issues prevented the second stage from igniting.

While this may not bode well for the agency, it is not the end of the road. The agency has endured much larger losses in the past and will continue to soldier on. Other space programs like SpaceX show that it is possible to recover after significant disappointments. The lower cost of the smaller rocket and satellite makes it easier for JAXA to bounce back.

Read This Next
Moon Rover
See the Moon Rover Toyota Is Building for Japan's Space Program
Futurism
New Video Shows Japanese Probe Shooting Asteroid With Bullet
Hayabusa2
Japan Just Landed a Robot Spacecraft on an Asteroid
Shooting Asteroids
A Japanese Spacecraft Is About to Shoot an Asteroid With a Bullet
Futurism
Japan Has Launched the Smallest Rocket Ever to Put a Satellite Into Orbit
More on Off World
Putting Things In...
Yesterday on futurism
Amazing Artemis Photo Shows Every Human, Alive or Dead, Plus the Moon
Love It or List It
Yesterday on the byte
NASA Hires Company to 3D Print American Base on the Moon
Shine Bright
Yesterday on the byte
Astronomers Annoyed at Ludicrously Bright SpaceX-Launched Satellite
READ MORE STORIES ABOUT / Off World
Keep up.
Subscribe to our daily newsletter to keep in touch with the subjects shaping our future.
+Social+Newsletter
TopicsAbout UsContact Us
Copyright ©, Camden Media Inc All Rights Reserved. See our User Agreement, Privacy Policy and Data Use Policy. The material on this site may not be reproduced, distributed, transmitted, cached or otherwise used, except with prior written permission of Futurism. Articles may contain affiliate links which enable us to share in the revenue of any purchases made.
Fonts by Typekit and Monotype.