“It took longer than predicted, but it’s about getting it right." 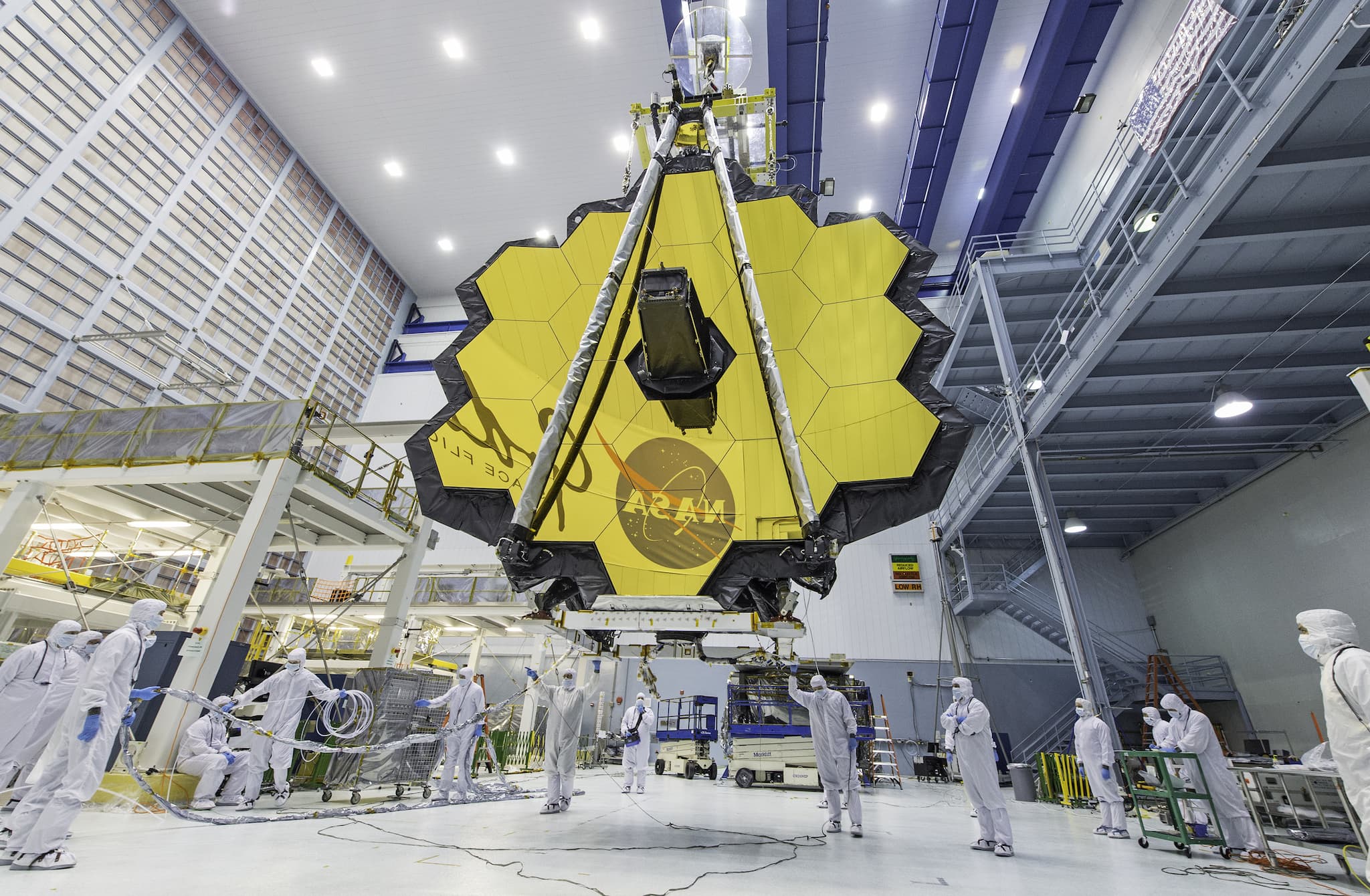 Last week, the U.S. Government Accountability Office (GAO) revealed that the James Webb Space Telescope (JWST) is facing further delays and difficulties. The highly anticipated telescope will succeed the Hubble Telescope and expand our view of the universe further than ever before. Yet despite this hype and excitement, the JWST has faced a seemingly endless stream of delays.

In September 2017, the JWST launch was delayed from October 2018 to June 2019. Now, because of issues in testing and integrating the telescope's components, this date has been pushed to an as-yet-unknown data further in the future.

It is no surprise that the JWST will be one of the costliest missions that NASA, alongside Europe and Canada's space agencies, has ever attempted, as it's also one of the most complex. The JWST will have a mirror more than three times wider than Hubble's, and more than 100 times Hubble's sensitivity. It will unfold and begin transmitting data 1.5 million kilometers from Earth, beyond the reach of repair missions if any of its advanced technologies malfunction. Altogether, the telescope is one of the most ambitious projects any space agency has ever attempted.

It is unclear how much further the James Webb launch date will be pushed back, but another delay is expected due to difficulties mating the telescope with the bus that will carry it to its launch site. If there are any delays beyond this, it's likely that the project will exceed Congress's budget cap. It is historically difficult for NASA, and scientific efforts in general, to find sufficient funding. If the project does reach its financial limit, it is uncertain what action Congress might take.

This month, the JWST mission's Standing Review Board will re-assess the situation and provide a clearer confirmation of the project's time frame and budgetary requirements. They expect to have a report completed in early April, so we will soon have a better idea of the telescope's future.

These delays might be disheartening, but as Northrop Grumman's JWST program manager Scott Willoughby told Science about earlier delays, “It took longer than predicted, but it’s about getting it right." The "overabundance of caution” Willoughby describes is of the utmost importance. This telescope has been an investment of unparalleled proportions, and its success could forever change how we observe the universe. It would be a shame to rush the process and end up with a revolutionary telescope that doesn't work.