Is There a Dark Side of the Moon? 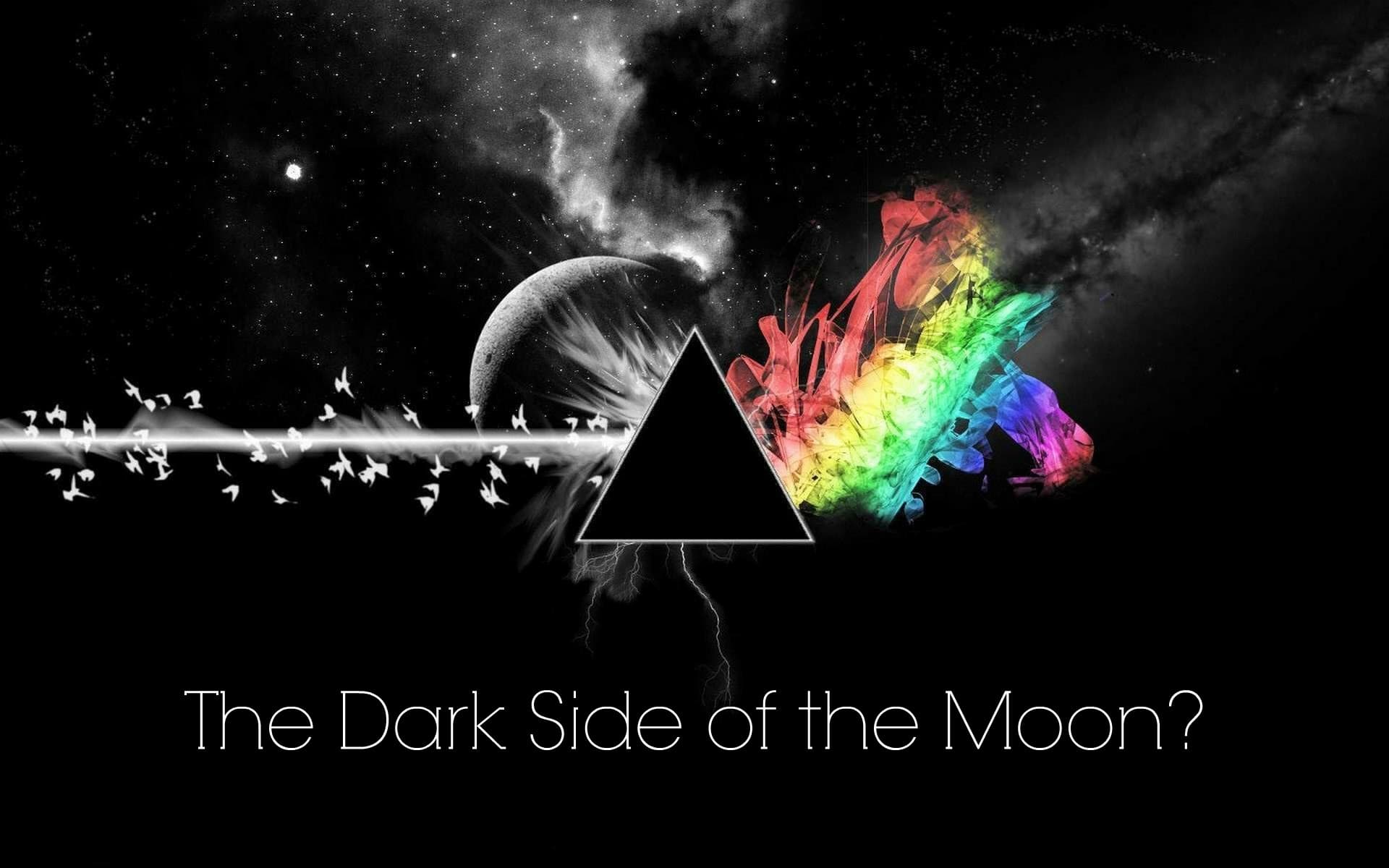 Achieving legendary status in 1973, Pink Floyd's album "The Dark Side of the Moon" laid the foundation for a new musical era... and also laid the framework for a multi-generational misconception with respect to the Moon. Today, many people still assume that there really is a "dark side" to the Moon; however, this is not the case.

Of course, you may have already noticed that the visible area of the Moon that on any given night is always identical. But this doesn’t mean that the Moon is at a standstill. It still rotates. In fact, it takes the same amount of time for the moon to rotate around its axis as it takes for it to complete one orbit around Earth, resulting in something called tidal locking. In layman’s terms, this means that the moon always shows the same face to us, therefore, we only see a small sliver of its surface from our vantage point. However, since the moon is not tidally locked to the Sun, sunlight still reaches the parts we can't see — the so-called 'dark side of the moon' (with that said, research has revealed that particular parts, especially those located near the lunar poles, aren't basked in perpetual sunlight).

There are many factors involved in tidal locking, but at the end of the day, it boils down to the gravitational forces that are at play between Earth, the Moon and (to a lesser degree) the Sun. Take the tides, for example. The Moon makes the oceans and seas act like brakes on Earth, slowing the planet down. Simultaneously, Earth accelerates the Moon's rotational speed. This means that, currently (and for the foreseeable  future), the speeds at which the Moon and Earth rotate are slowly synchronizing.

Ultimately, this will lead to our planet becoming tidally locked to the moon as well. Don't worry though, neither we nor our descendants will get to see this process. In fact, when it finally happens, the Sun will have already evaporated Earth’s oceans and consumed Mercury, Venus — and probably the Earth-Moon system as well — as it enters the red giant phase of stellar evolution (in short, it’s going to be awhile).

So, does this mean that we can only ever see 50% of the Earth? Not quite.

We are actually able see 59% of the Moon's surface. This phenomenon is due to an effect known as "libration." In short, libration manifests as a mild pivoting effect. If you watched the Moon night after night (if the conditions allow) you would note that the Moon appeared to get larger in the sky and rotate slightly. Of the remaining 41% of the surface that we never see, it is not actually the "dark side of the Moon" but referred to as the "far side of the Moon."

During Earth's orbit, and by association, the Moon's orbit of the Sun, the entirety of the Moon is exposed to light photons emitted from the Sun. Each day, the Moon rotates at the same frequency as the Earth does. To understand this, just think of a Solar Eclipse - the Moon is shielding the Earth from the Sun entirely. Literally, the far side of the Moon is receiving all of the Earthbound photons (the light) from the Sun.

Now that the misused assumption that the Moon has a "dark side" has been dispelled, what else can be said about the far side?

First, that side is heavily cratered and pockmarked. Moreover, since the far side of the Moon never faces Earth, it is perfectly shielded from the bulk of electromagnetic radiation emitted from Earth-borne communication. This allows it to be the ultimate "listening post" for scientists to explore the Universe—to hear the death cry of stars as black holes consume them, or perhaps even a SETI application, hunting for intelligent life in the Universe.

It has also been proposed that come the advent of a real-world (or real system?) application of Fusion technology, we would need to harvest the Helium-3 isotope which is believed to be scattered over the far side of the Moon. This is believed to exist here due to the greatly diminished effects of the solar wind (as Earth and it's magnetosphere deflects it), thereby allowing it to remain fairly unscathed.  Additionally, of all the asteroids that have collided with the Moon, there are no weather conditions to erode minerals and ores that exist within them. Who knows what treasures could await?