Direct Line has announced a 5 percent discount for drivers who use Autopilot. 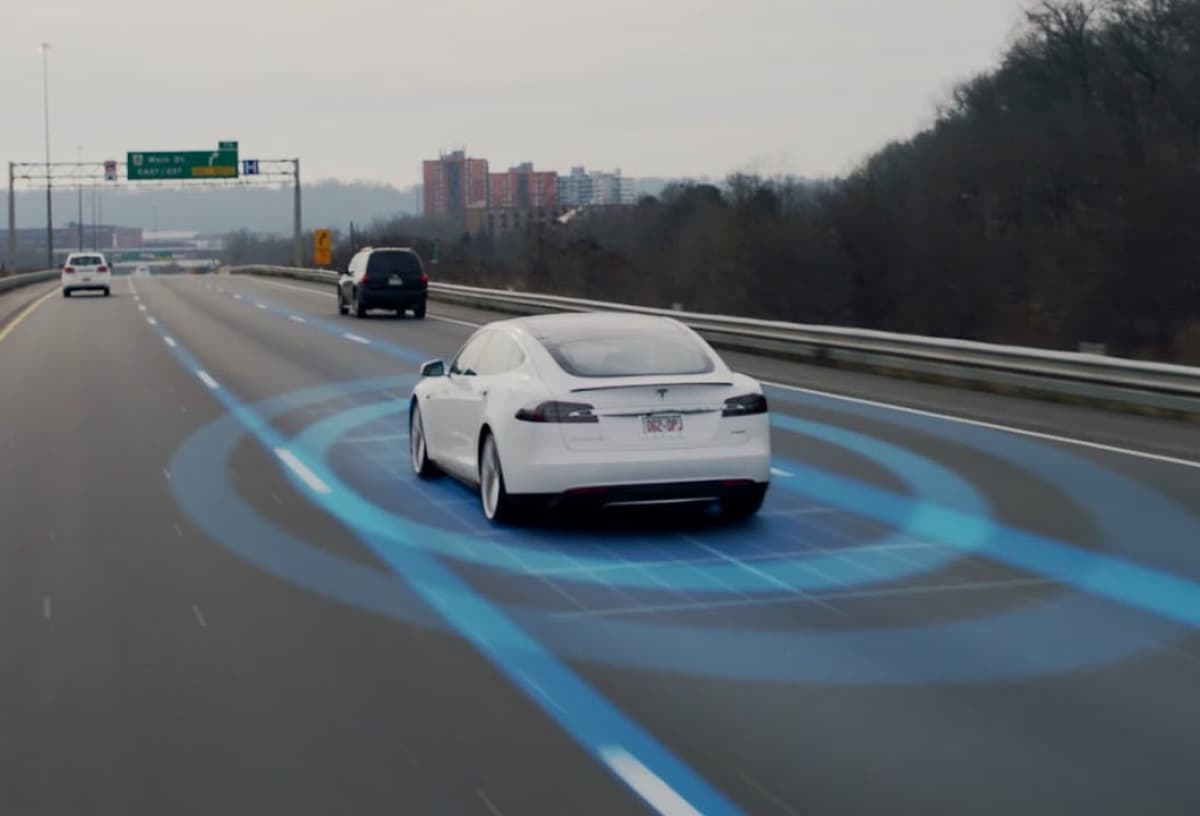 While accidents have happened, one of the most appealing things about autonomous vehicles is their capacity to make our roads a safer place. Now, insurance companies are starting to offer financial incentives to promote adoption.

Britain's largest automobile insurance company, Direct Line, has announced a 5 percent discount for customers who activate Autopilot functionality in their Tesla. It follows in the footsteps of Root, a startup that offers a similar promotion across nine states in the US.

It should be noted that Direct Line's discount shouldn't be taken as an endorsement of the technology, at least for the time being. The company is encouraging customers to utilize Autopilot so that it can collect data on whether or not it contributes to safer driving, so that insurance premiums can be adjusted as a result.

"At present the driver is firmly in charge so it’s just like insuring other cars, but it does offer Direct Line a great opportunity to learn and prepare for the future," the company's head of motor development, Dan Freedman, told Reuters.

In May 2016, the driver of a Tesla Model S using Autopilot mode was killed when his vehicle collided with an 18-wheeler truck at a highway intersection. However, a subsequent report by the National Highway Traffic Safety Administration (NHTSA) largely exonerated the automaker.

The NHTSA found that the crash rate of Tesla vehicles dropped by nearly 40 percent when Autosteer was activated. Elon Musk has since pledged that future improvements to the Autopilot system will contribute to a 90 percent reduction in accidents.

Data published by the Association for Safe International Road Travel asserts that over 37,000 people die as a result of car accidents every year in the US, with some 2.35 million suffering injuries. Furthermore, there are some 1.3 million deaths related to car accidents worldwide every year. The NHTSA has previously released data that states that almost 95 percent of crashes are caused by drivers.

These figures could be reduced significantly if autonomous driving systems were more widely used. Self-driving cars will be safest when there are no human drivers on the road, because their ability to communicate with one another won't be subject to the same misunderstandings.

It's easy to see reduced insurance premiums being used to convince drivers to cede control to their cars on a broader scale. At some point, we might even see the need for individual insurance disappear completely.

When companies are sufficiently confident in their self-driving vehicles, they might take on the responsibility, agreeing to pay any damages in case of an accident. This would likely push the automotive industry toward a model where cars are predominantly leased, rather than owned. Looking further forward, traveling by car might resemble the Tesla-centric autonomous taxi service that's currently being implemented in Dubai.