India Is Launching the Largest Basic Income Experiment in History

"With the rise of global inequality, we want to ensure that we bridge the gap." 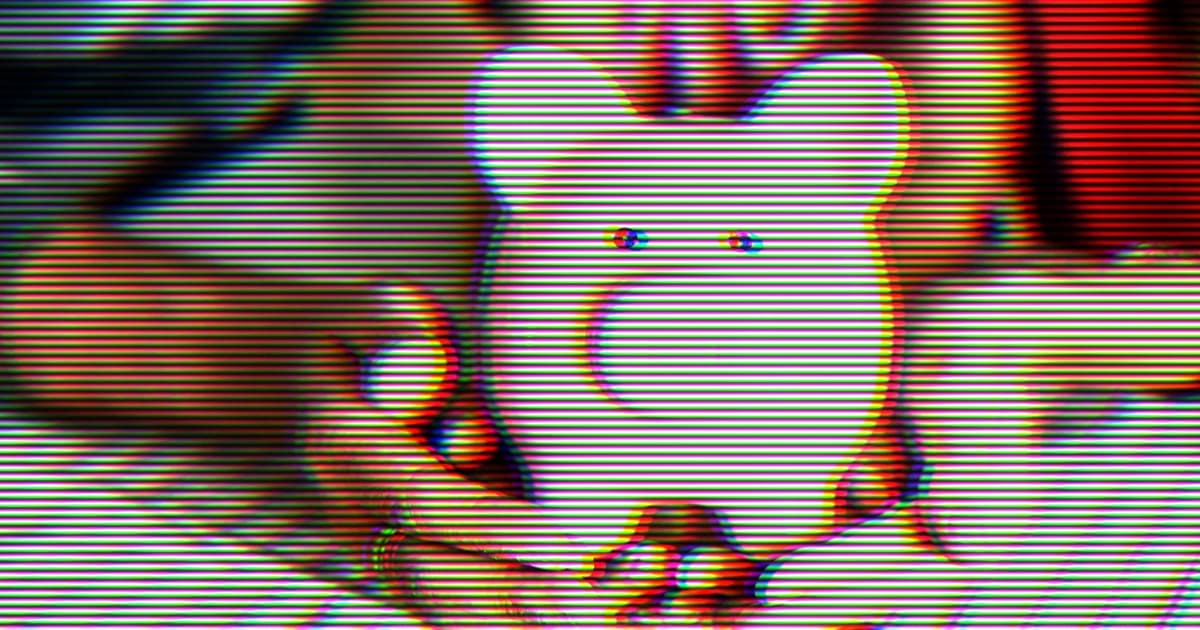 "In developed countries, the main purpose is to restructure or economize the existing welfare schemes, like unemployment benefits," University of California at Berkeley economist Pranab Bardhan told the Post of the experiment. "In low- or mid-income countries, like India, the rationale will be to address the minimum economic insecurity of a larger section of the population, not just the poorest, without touching the existing anti-poverty measures."

Tech luminaries including Elon Musk and Mark Zuckerberg have endorsed the idea of basic income, the Post points out, as an idea to transform the economy as more labor becomes automated.

But actual experiments have been rare and limited in scope — making it ironic that the largest to date is scheduled to kick off in India, a far less affluent country than the United States.

It's important to note that details about Sikkim's upcoming experiment remain hazy. It's not clear how much each resident will be paid, and the launch date of 2022 is still years away. But Indian politicians are hopeful.

"It’s a matter of political will ultimately," said P.D. Rai, a Sikkim's member of parliament. "With the rise of global inequality, we want to ensure that we bridge the gap."

Read This Next
LITTLE GREEN MEN, LITTLE GREEN BILLS
Economics Professor: UFOs Could Be a Big Deal For the Economy
Virus Bucks
Here's an Idea: The Government Should Pay People to Stay Home
Futurism
How To Grow And Protect Your Cryptocurrency Wallet
Futurism
India is Trying to Turn its Trash into Free WiFi
Futurism
Germany's Basic Income Experiment: What Would You Do If You Had $1,100 a Month With No Strings?
More on Sci-Fi Visions
What is Happening
Wednesday on the byte
Elon Musk Sets His Twitter Account to Private
From the Dept. of...
Monday on futurism
The Best Humidifiers of 2023
Human v. Giraffe
Jan 24 on the byte
Chaotic Italian Fashion Line Baffles Facial Recognition Software
READ MORE STORIES ABOUT / Sci-Fi Visions
Keep up.
Subscribe to our daily newsletter to keep in touch with the subjects shaping our future.
+Social+Newsletter
TopicsAbout UsContact Us
Copyright ©, Camden Media Inc All Rights Reserved. See our User Agreement, Privacy Policy and Data Use Policy. The material on this site may not be reproduced, distributed, transmitted, cached or otherwise used, except with prior written permission of Futurism. Articles may contain affiliate links which enable us to share in the revenue of any purchases made.
Fonts by Typekit and Monotype.