IBM’s Debater AI Is Impressive, But It Won’t Conquer Humanity

The singularity is not imminent. 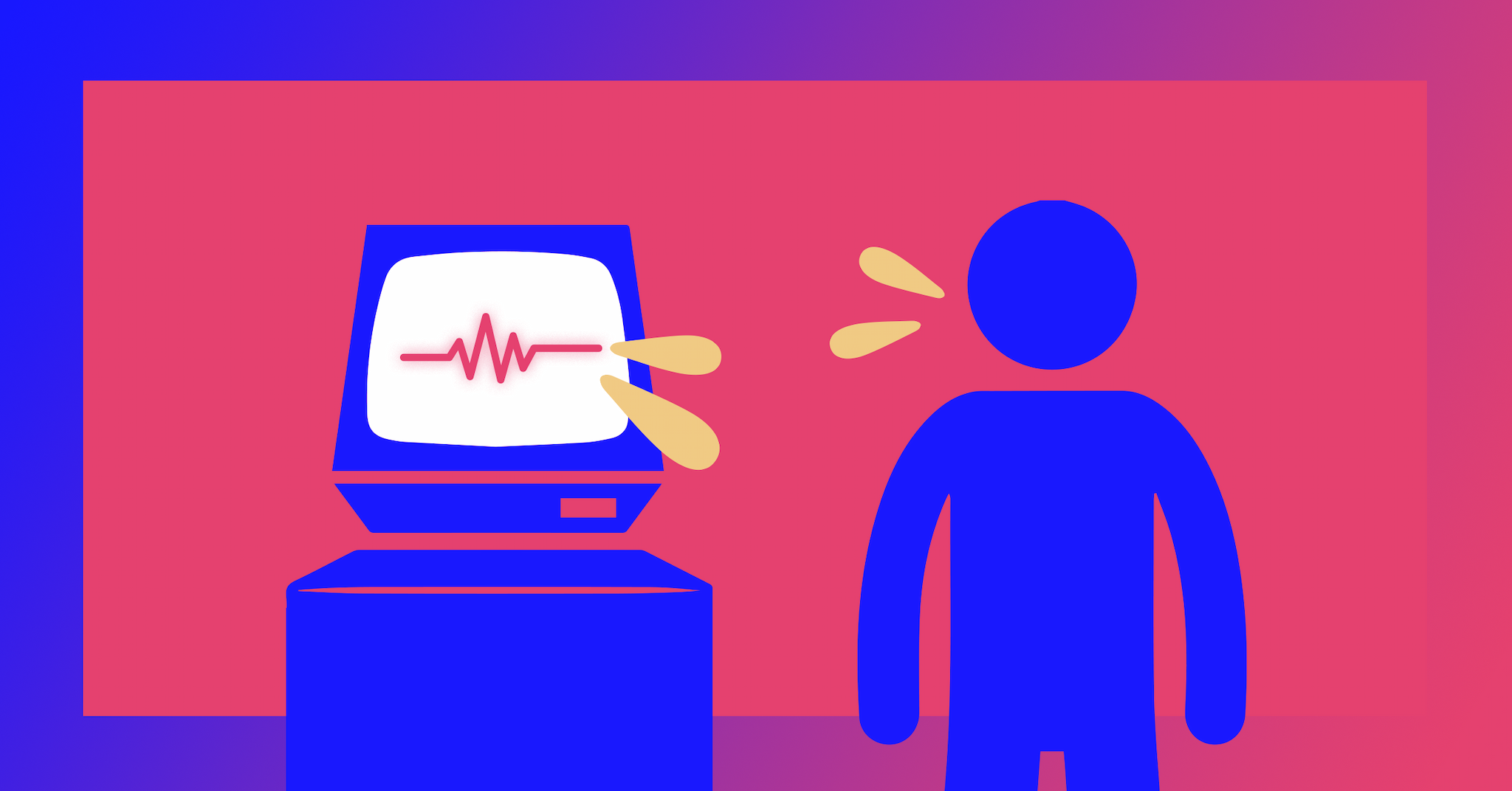 We’re living in a strange time, when it’s increasingly difficult to distinguish a human from artificial intelligence. And, yes, it can be pretty uncanny. One recent example: Google’s demonstration of its Duplex technology, in which the software fooled an innocent (human) hairdresser into believing she was talking to a human on the phone.

The demo was impressive. The AI argued, brought up supporting facts from “several hundred million articles,” and even peppered in a couple of jokes and passive-aggressive jabs at its human opponent. It was like high school debate class all over again, but with a robot.

But it’s important to keep in mind that the IBM demo, like that of Google’s Duplex, was a demo. Duplex might have made the call without a hitch, but Google was clear that this was a successful instance out of many previously failed attempts. How, then, would the feature function in the real world?

Similarly, IBM’s Debater AI demo went by without any major hiccups. But it did get caught up in some of its responses. It threw in some generalized comments that didn’t directly respond to the human debater’s arguments. But its creators had a simple answer for that: it’s a human(ish) thing. “If it’s less confident,” VP for IBM research Jeff Welser tells the Verge, “it’ll do its best to make an argument that’ll be convincing as an argument even if it doesn’t exactly answer that point — which is exactly what a human does, too, sometimes.”

But the AI didn’t debate like a human. It wasn’t making up arguments on the fly — the Debater took sentences it found from supporting documents, strung them together, topped them with some human flourishes, and passed them off as a debate style comparable to that of a human.  The real thing, a real human argument, would have been a lot more precise and nuanced.

And IBM wasn’t aiming to convince us that its AI was human in the first place. Its goal was to demonstrate that AI could someday help humans work through their flawed, biased, emotionally-influenced reasoning to find evidence-based solutions to problems of society and in new fields of research (this logic itself may be a bit faulty, since the Debater was trained on faulty human arguments). “Can an AI expand a human mind?” the project’s website ponders mysteriously.

IBM’s demo shows that AI has come a long way towards speaking like a human. It’s impressive if you hear it. But synthesizing human speech and logical thought processes is nowhere near as complicated (or scary) as self-awareness or self-volition. For now at least, AI’s abilities are specific to each task; general AI that can do many tasks — that can think the way a human can — is still a ways off.

Yes, AI much better than humans at making sense of colossal amounts of data. It can beat us at the most difficult games we invent for ourselves, it can fool us into thinking videos are real when nothing of the sort ever actually happened. But a 20 minute debate with a human doesn’t necessarily put AI in a position to pass the Turing test. You can relax — the singularity isn’t happening quite yet.

Read This Next
Health Sale
Remember IBM’s Amazing Watson AI? Now It’s Desperately Trying to Sell It Off
From Our Partners
How to Stay Focused At Work And Meetings Using AI
From Our Partners
Improve Your Writing With Artificial Intelligence Tool Rytr And Earn $20 In Store Credit
From Our Partners
Harness Artificial Intelligence For Your Copywriting With Writesonic
From Our Partners
Pay What You Want For A Coder’s Bookshelf Of Artificial Intelligence And Python Development
More on Sci-Fi Visions
Overloaded
May 14 on futurism
Whiny Space Tourists Say They Were Too Busy on the Space Station
Hot Chick
May 13 on futurism
Madonna Releases Extremely Explicit NFT Collection
Home Sweet Home
May 7 on the byte
Elon Musk’s #2 Says Humanity Will Be on Mars Within the Decade
READ MORE STORIES ABOUT / Sci-Fi Visions
Keep up.
Subscribe to our daily newsletter to keep in touch with the subjects shaping our future.
+Social+Newsletter
TopicsAbout UsContact Us
Copyright ©, Camden Media Inc All Rights Reserved. See our User Agreement, Privacy Policy and Data Use Policy. The material on this site may not be reproduced, distributed, transmitted, cached or otherwise used, except with prior written permission of Futurism. Fonts by Typekit and Monotype.