Soon you might be able to make robo calls instead of just receiving them. Oh, and they'll actually be useful. 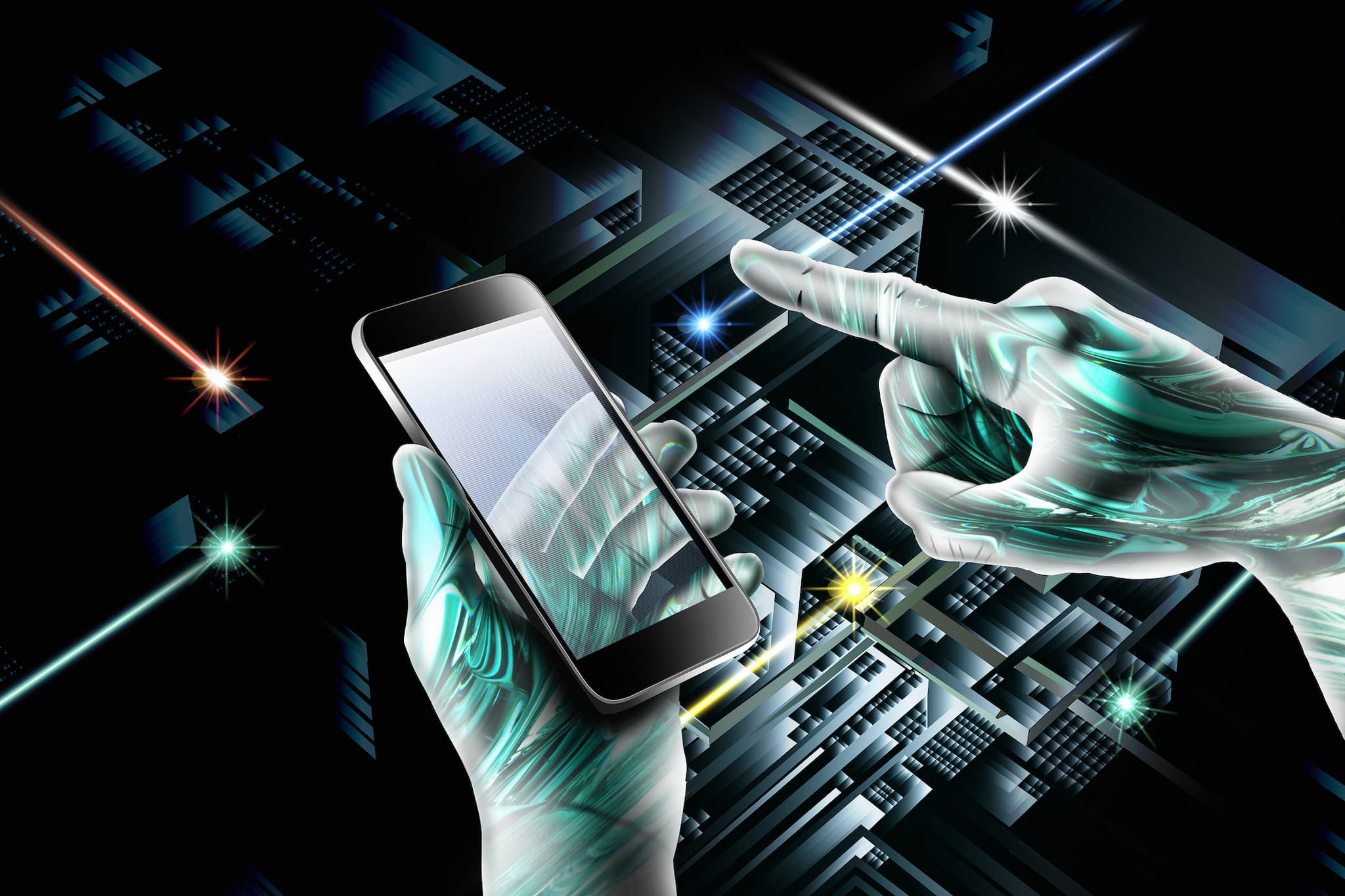 Google's Assistant AI is getting better every year. It can tell you the weather, or perhaps crack a terrible joke if that's more your speed. Give it another year or two, and it'll be able to pre-order your lunch before you even had your morning coffee.

But more immediately, it might be able to make calls and book your appointments in a very-natural-sounding human voice, if a recent demo is to be believed.

At this year's Google I/O developer's conference in Mountain View, Google demoed a very natural-sounding Google Assistant making an appointment over the phone — a feature it calls Google Duplex. This wasn't just auto-filling an online form — according to various recordings tweeted from the conference, this was a phone call between Google's AI Assistant and a human working at a salon.

A machine playing the part of a human? Well someone nudge forward the Doomsday Clock, the singularity is almost here.

This is bananas. Google Assistant just called to book a haircut for someone. #io18 pic.twitter.com/gr2V0NjfiH

With practically no delay, Google's AI seemed to navigate the conversation effortlessly. Granted, it didn't take too much back-and-forth to settle on a time.

But it's eerie to listen to. The lines between human and AI have been tremendously blurred; it's nearly impossible to tell the cheerful salon worker from Google's Assistant. The intonation was spot on, and far from monotonous, or robotic. The AI even threw in a couple of "uh's" and "hmm's," before it answered, the way a real human would.

Whether or not it lives up to its demo, Google's Duplex feature shows how far AI has come. But we might have to wait a bit until we can find out for ourselves. "We are still developing this technology," CEO Sundar Pichai announced after the demo at Google I/O. Duplex will be rolled out to a limited number of testers as part of an "experiment in the coming weeks."

Duplex wasn't the only impressive AI feature announced at the conference. Google also announced a Smart Compose feature that can write emails for you, expanding on its "canned response"-style Smart Reply feature. Google's AI can even colorize black-and-white photos now using machine learning and advanced object recognition. Oh, and John Legend's silky-smooth voice could be the one to book those hair appointments for you, instead of the boring default Assistant's.

But Duplex definitely seems to be the most impressive — and, perhaps, the most useful. I, for one, can't wait to outsource all of my phone calls to a robotic assistant.

Read This Next
Artificial Baby
Chinese Scientists Create System to Care For Embryos in Artificial Womb
From Our Partners
Save On Learning New Skills With These Pre-Black Friday Doorbusters
From Our Partners
How to Stay Focused At Work And Meetings Using AI
From Our Partners
Improve Your Writing With Artificial Intelligence Tool Rytr And Earn $20 In Store Credit
From Our Partners
Master Machine Learning With This AI Training Package
More on Sci-Fi Visions
What is Happening
Feb 1 on the byte
Elon Musk Sets His Twitter Account to Private
From the Dept. of...
Jan 30 on futurism
The Best Humidifiers of 2023
Human v. Giraffe
Jan 24 on the byte
Chaotic Italian Fashion Line Baffles Facial Recognition Software
READ MORE STORIES ABOUT / Sci-Fi Visions
Keep up.
Subscribe to our daily newsletter to keep in touch with the subjects shaping our future.
+Social+Newsletter
TopicsAbout UsContact Us
Copyright ©, Camden Media Inc All Rights Reserved. See our User Agreement, Privacy Policy and Data Use Policy. The material on this site may not be reproduced, distributed, transmitted, cached or otherwise used, except with prior written permission of Futurism. Articles may contain affiliate links which enable us to share in the revenue of any purchases made.
Fonts by Typekit and Monotype.