How We Inherit Masculine and Feminine Behaviors: A New Idea About Environment and Genes

A key role of our genetic inheritance is in learning gender from our surrounding culture. 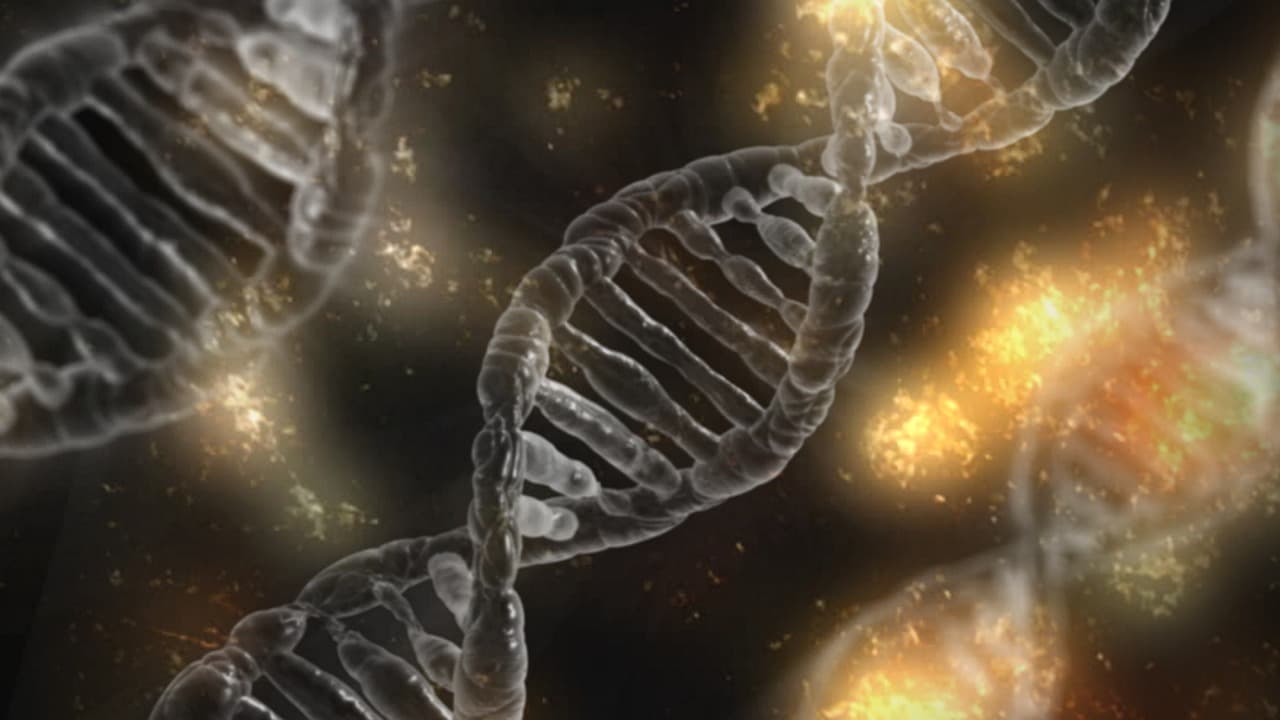 The now infamous Google memo, written by engineer James Damore, has inflamed longstanding debates about the differences between women and men.

Everyone, including Damore, acknowledges the role of our social environment in shaping gender differences. Ideas about which jobs are “women-appropriate”, the pressures placed on men to take up “manly” roles – these experiences, expectations and opportunities can impact how we perform our gender.

But it is commonly believed that biological differences between the sexes create average differences in behaviour that even equal environments won’t overcome.

In his memo, Damore drew on scientific ideas suggesting that average differences in interests between men and women (“things” versus “people”) and preferences (status and competition versus family and collaboration) are due in part to evolved, gene-directed biological differences.

If you follow this view, which is a common one, even Silicon Valley’s liberal environment can’t overcome such a deeply embedded legacy.

But what if thousands of years of gendered environments actually reduced the need to develop genetic mechanisms to ensure gender differences? This is the idea we suggest in our new paper.

Advances in evolutionary biology recognise that offspring don’t just inherit genes. They also reliably inherit all kinds of resources: a particular ecology, a nest, parents and peers. And it appears that these stable environmental factors can help ensure the reliable reproduction of a trait across generations.

Take, for example, the apparently “instinctual” sexual preference of sheep and goats for mates of their own species.

Remarkably, this adaptive behavioural trait seems to depend in part on early contact with animals from their own species. Sheep and goat newborn males fostered across species have been found to develop sexual preference for mates of the other species.

In this case, genetics aren’t the only inherited resource for development: a stable environment where sheep are raised with sheep also matters.

We propose that a stable environment that teaches men to be men and women to be women could be making the need for genetics to enforce such differences in some ways redundant.

This helps to explain what would otherwise seem very surprising: we can rear sheep that can be attracted to goats in a single generation. But perhaps it shouldn’t be so surprising, after all. Only regular cross-species-fostering would provide any selective pressure for sheep and goats to evolve genetic insurance for their sexual preferences.

In fact, genetically determined traits may even be lost when some reliable feature of the environment makes them unnecessary. One example is primates’ loss of the ability to synthesise vitamin C, given this vitamin is readily available in their fruit-based diet.

We make no claim that the examples we cite can be generalised across species or behavioural traits: this is a matter for empirical investigation. But the insight that stable environmental conditions can play a crucial role in the development and inheritance of adaptive behavioural traits is highly relevant to humans.

The Impact of Human Environments

The human environment includes extensive cultural, behavioural, and environmental mechanisms for the transmission of gender-linked traits.

We emphasise gender through names, clothing and hairstyle. We learn about gender from the beliefs, judgements, behaviour and claims of family, friends, celebrities, media, art and science. Humans have an unprecedented capacity for social learning, which means most of us easily soak up these lessons.

In fact, recent research from Melissa Hines’ lab suggests that sex may affect who we learn from.

This study found that girls with congenital adrenal hyperplasia (CAH), who are exposed in utero to unusually high levels of androgens (the group of steroid hormones that include testosterone), show a reduced tendency to mimic the behaviour of women and “obey” gender labels.

This may explain the greater interest of girls with CAH in “boy toys”, a finding often taken to support claims that boys’ and girls’ toy preferences diverge in part because of higher prenatal testosterone in boys.

Hines’ study supports the possibility that in some ways, sex, via testosterone, is affecting who we learn from, but the environment determines what we learn. If the environment is gendered, our toy preferences will be too.

At first glance, the idea that sex isn’t necessarily the only way traits are transferred between generations seems incompatible with evidence. Studies show that the genetic and hormonal components of sex affect the structure and function of the brain.

However, recent research in rats on the effects of sex on the brain reveal that these effects may vary and even be opposite under different environmental conditions, such as varying levels of stress.

These interactions between sex and the environment, which can also be different in different parts of the brain, give rise to brains made up of idiosyncratic “mosaics” of features. Such mosaics were recently observed in humans.

In other words, sex affects the brain, but this doesn’t mean that there are two distinct types of brains – “male brains” and “female brains”. Although you could predict a person’s sex with accuracy above chance on the basis of their brain mosaic, attempting the reverse prediction – predicting someone’s unique brain mosaic on the basis of the form of their genitalia– would be beyond difficult.

Back to Gender Debates

The possibility that a key role of our genetic inheritance is in learning gender from our surrounding culture supports organisational initiatives in favour of gender balance.

The down side is that the prevalence of “gendering” environments means that many relevant aspects of the environment have to change in order for gender patterns to significantly shift at the population level.

Those working to increase the representation of women in technology and leadership have a lot of work to do. Still, humans are unique in their capacity to transform their environments.

A century or so ago, our gender debates focused on whether women were suited to higher education and voting. Today, such debates are laughable, thanks to the progression of social attitudes and science. Now the debate is around technology and leadership.

Read This Next
Mystery Meat
Lawsuit Claims That Subway "Tuna" Contains Extremely Weird DNA
There They Go
Biotech Company Officially Unleashes Gene-Hacked Mosquitoes in Florida
Gene-Hacked Blood Suckers
Residents Furious at Release of 500 Million Gene-Hacked Mosquitoes
Brands We Love
These Reusable Cotton Kitchen Towels Are The Eco-Friendly Way To Clean Counters
Wine Mom
Scientists Sequence Genomes of Chardonnay and Cabernet Sauvignon
More on Hard Science
Tractor Beam
Yesterday on the byte
Scientists Build Working Tractor Beam, Although It's Comically Tiny
Having a Blast
Jan 18 on the byte
New Study Shows Where You Should Hide to Survive a Nuclear Attack
Offworld Amino
Jan 15 on the byte
Scientists Find Building Blocks of Life in Meteor That Smashed Into Family's Driveway
READ MORE STORIES ABOUT / Hard Science
Keep up.
Subscribe to our daily newsletter to keep in touch with the subjects shaping our future.
+Social+Newsletter
TopicsAbout UsContact Us
Copyright ©, Camden Media Inc All Rights Reserved. See our User Agreement, Privacy Policy and Data Use Policy. The material on this site may not be reproduced, distributed, transmitted, cached or otherwise used, except with prior written permission of Futurism. Articles may contain affiliate links which enable us to share in the revenue of any purchases made.
Fonts by Typekit and Monotype.