How it Feels to Die, According to Science 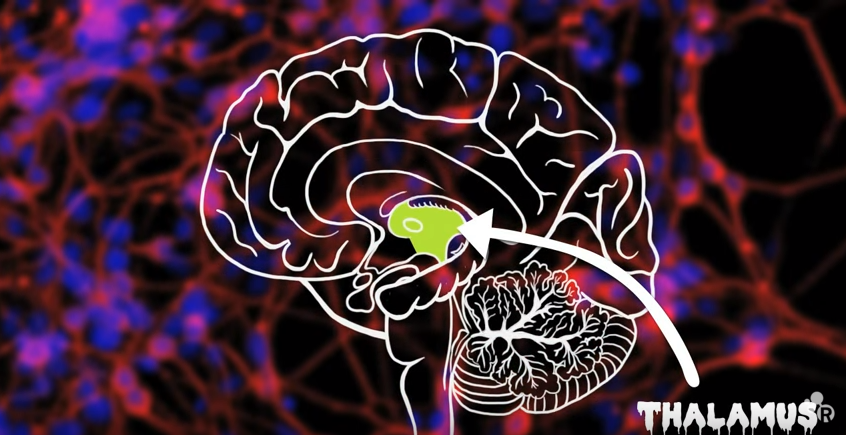 Death is something that, sooner or later, we will all have to deal with. Even our very solar system has an expiration date. For many, this is a rather alarming thought, as death is the "great unknown." It's something that is very difficult to measure or describe using science, and it's something that (obviously) we've never experienced before.

All of these unknowns can make death seem rather frightening. However, to a certain extent, science can speak to what happens after you die.

In the most basic sense, your body decays and is consumed by a variety of organisms (worms, bacteria, and so on). From there, you reenter the lifecycle. Your cells are transferred to a number of different organisms who will, one day, die themselves. And when that happens, the cycle will repeat. This happens over and over, and it will continue to happen over and over until our planet is consumed by the Sun.

But this it just part of the picture, as the human body is comprised of both matter and energy—including energy of the electrical and chemical varieties. So what can we say about death by looking at at this energy? More to the point, what can it tell us about what death feels like?

Of course, what you feel will depend largely on how you die. A car crash, disease, or sudden and unexpected heart attack will all have very different ramifications on the brain and on your body. To that end, a comprehensive discussion of what death feels like is a little difficult.

So let's ignore the instances where death comes in the sleep or as a result of disease, and focus on the instances where it is sudden and unexpected. As you may have already guessed, such instances involve high levels of adrenaline, which is released in response to escalated fear. This causes the heart to beat faster, which sends blood coursing throughout your body. And of course, this is just the beginning.

See the video below to understand how the brain reacts when death is seen looming on the horizon from one who did not expect it.