How and Why did Newton Develop Such Complicated Mathematics?

The genius physicist needed a math that could keep up with his discoveries. 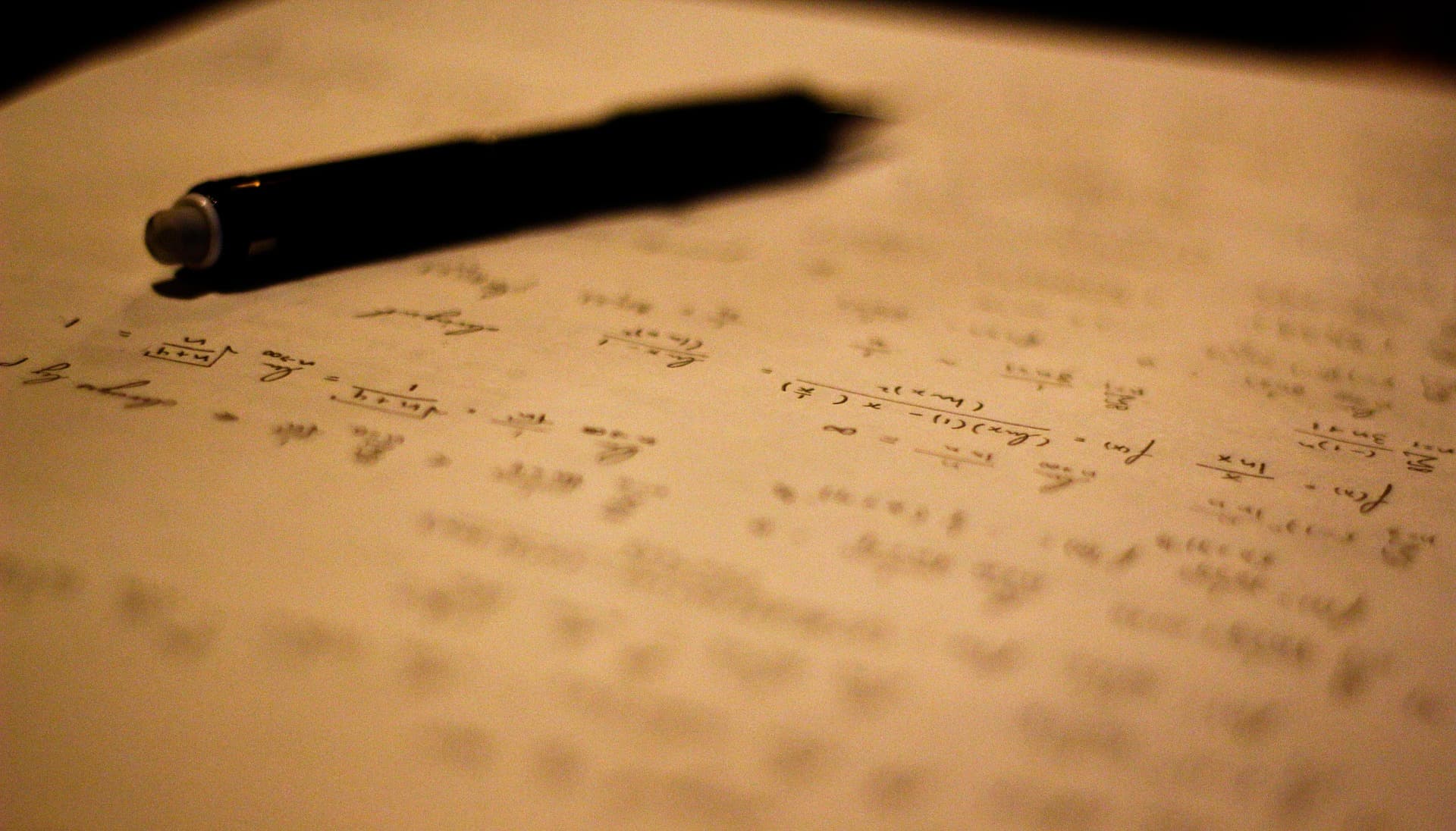 There's a certain four letter word that strikes great fear into the hearts of many people: math. It has a reputation for being a subject of the elite — a terrible, confusing, jumbled mess of illogical expressions and rules that many people just give up trying to decipher at some point. Nevertheless, many students of mathematics (formal and informal) persevere through years of algebra and arithmetic to find themselves facing a very different beast: calculus.

In truth, mathematics is complicated and advanced, and it took hundreds of years to develop this language that can accurately describe the universe in which we live.

Initially, math arose to solve problems and predict outcomes in everyday life, and as humans became more interested in how the world worked, they were faced with the limitations of their current mathematical theories. That's why many people throughout history worked to create new and better models of nature, leading to advanced mathematics. It's also the reason Sir Isaac Newton and other innovators were prompted to create some of the most dreaded mathematical equations that we know today.

To understand the need Newton felt for more precise mathematics, you first need a brief understanding of what math existed before he came along and changed everything.

In ancient times (around 580–212 BCE), three notable philosophers — Pythagoras, Euclid, and Archimedes — created what we know now as algebra and geometry, but they struggled to unify them. Up until this point, algebra was done without the ideal tools, such as the plus, minus, and multiplication/division symbols or a numbering system that was easy to work with (imagine doing algebra with Roman numerals).

In the late 1500s, Rene Descartes unified algebra, which was used as an analytical tool, along with the geometric shapes. He found that a point on a plane can be described using two numbers, and from that information, equations of geometric figures were born.

Around the 1670s, two great men — Sir Isaac Newton of England and Gottfried Wilhelm Leibniz of Germany — discovered and developed calculus independently from each other.

Both men did quite a lot of work forming a language of numbers that could accurately describe nature. It is worth noting that Newton developed calculus eight years before Leibniz, but Leibniz is known for developing modern European mathematics because he introduced carefully drawn symbols and rules — many people say he was responsible for creating the equals sign (=). Both men claimed that the other plagiarized them for the rest of their lives, a conflict known as the “great sulk.”

So why was this new and complicated form of mathematics invented and how does one manage to come up with such an abstract idea?

Newton was foremost a physicist, and in his day, he tackled many difficult issues in physics, the most famous of which was gravity. Newton is known for developing the laws of motion and gravitation, which undoubtedly led to his work in calculus. When trying to describe how an object falls, Newton found that the speed of the object increased every split second and that no mathematics currently used could describe the object at any moment in time.

Another tale of Newton’s reasoning is that a colleague of his asked why the orbits of the planets were in an ellipse. Newton took some time to ponder the question and came back with the fact that the ellipses are actually sections of cones. Armed with calculus, he could describe exactly how those sections behaved.

These types of questions and the fact that Cambridge University, where Newton studied, was closed due to numerous outbreaks of the plague, drove Newton to expand on mathematics and develop the concepts of differential and integral calculus.

The answer to the question of how to actually invent a new form of mathematics is deceptively simple: Newton forced relationships between physical phenomena and the mathematics of the day. Through trial and error (and quite a bit of ingenuity), Newton saw the need for a whole new math, and this came from his conceptual understanding of physics. More simply, Newton already knew the concepts of calculus because he was describing gravity and planets. It was a matter of writing it down and showing proof that it works.

Nobody would claim that Newton wasn’t a brilliant man, but calculus has been refined for over 300 years with many features added (like limits, which make everything easier), meaning that no longer does one have to be a genius to understand it. Today, a student who has a concept of algebra already knows more than Newton did when he invented calculus. Math students of the present day should not fear calculus. It isn't a math just for the elite or for the genius; it's for anyone who has the time and discipline to learn it.