Techniques developed to forecast tornadoes could offer up early warning for hailstorms. 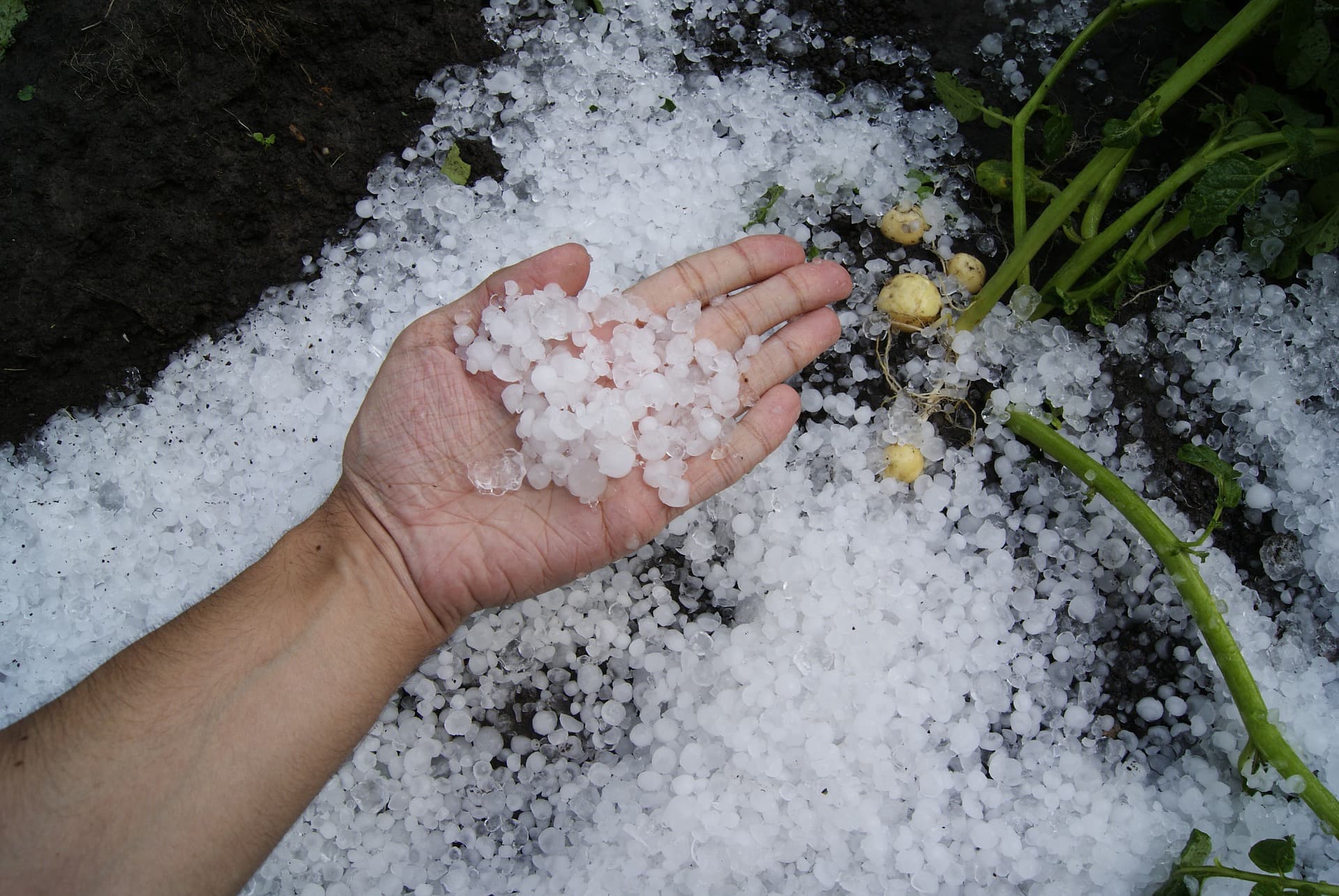 Hail is one the most costly types of adverse weather. Every year, it causes billions of dollars of damage destroying roofing, homes, and crops in the U.S. alone. Now, a new study published in Geophysical Research Letters has identified a way to predict major hailstorms up to three weeks before they occur.

The research was carried out by Northern Illinois University meteorologist Victor Gensini alongside John Allen of Central Michigan University. The pair established a strong relationship between jet stream patterns over the Pacific Ocean and the frequency of hailstorms in the U.S., building from their previous work forecasting tornadoes.

Data on hail quantities taken from national storm data recorded between 1979 and 2016 was compared to changes to the Global Wind Oscillation (GWO) index. The GWO is a body of climate and weather data that scientists use to capture the presence of tropical moisture and energy in the atmosphere. These factors combined increase the probability that storms may ultimately evolve into tornadoes.

The researchers found that four out of the eight phases that comprise the index were good indicators of potentially increased hail during peak storm seasons.

"There is a strong connection between the GWO and U.S. hail frequency," noted Allen in a press release. "This relationship helps to understand what is driving hail variability, and explains to a large degree when we are likely to experience active and inactive periods during the spring and fall."

Forecasting hail is difficult because there's typically no clear distinction between storms that do and do not produce hailstones, according to the National Severe Storms Laboratory. There are ongoing efforts to develop a method of using dual-polarized radar data to improve early warning systems.

Gensini and Allen's technique shows promise, although it remains to be seen how well it will perform in the summer, when the GWO is less reliable due to small-scale meteorological processes. More tests are scheduled for the spring to determine how accurate the projects are as the severe weather season begins to ramp up.

Read This Next
Futurism
California's Future Is Dry, Wet, and Scary
Futurism
Extreme Weather Events Are More Frequent Than Ever
Futurism
It Doesn't Matter How Cold it is Today. Global Warming is Killing People.
Futurism
Extreme Weather: The Polar Vortex is Officially Back
Futurism
Earth Looks Like A Living Creature In This Amazing NASA Video
More on Earth & Energy
Shark Smile
Yesterday on the byte
Influencer Fined for Eating Endangered Great White Shark
Imagine Dragons
Monday on the byte
Miners Say "Sorry" for Losing Highly Radioactive Object Along Highway
Rock Battery
Jan 28 on the byte
Researchers Successfully Turn Abandoned Oil Well Into Giant Geothermal Battery
READ MORE STORIES ABOUT / Earth & Energy
Keep up.
Subscribe to our daily newsletter to keep in touch with the subjects shaping our future.
+Social+Newsletter
TopicsAbout UsContact Us
Copyright ©, Camden Media Inc All Rights Reserved. See our User Agreement, Privacy Policy and Data Use Policy. The material on this site may not be reproduced, distributed, transmitted, cached or otherwise used, except with prior written permission of Futurism. Articles may contain affiliate links which enable us to share in the revenue of any purchases made.
Fonts by Typekit and Monotype.