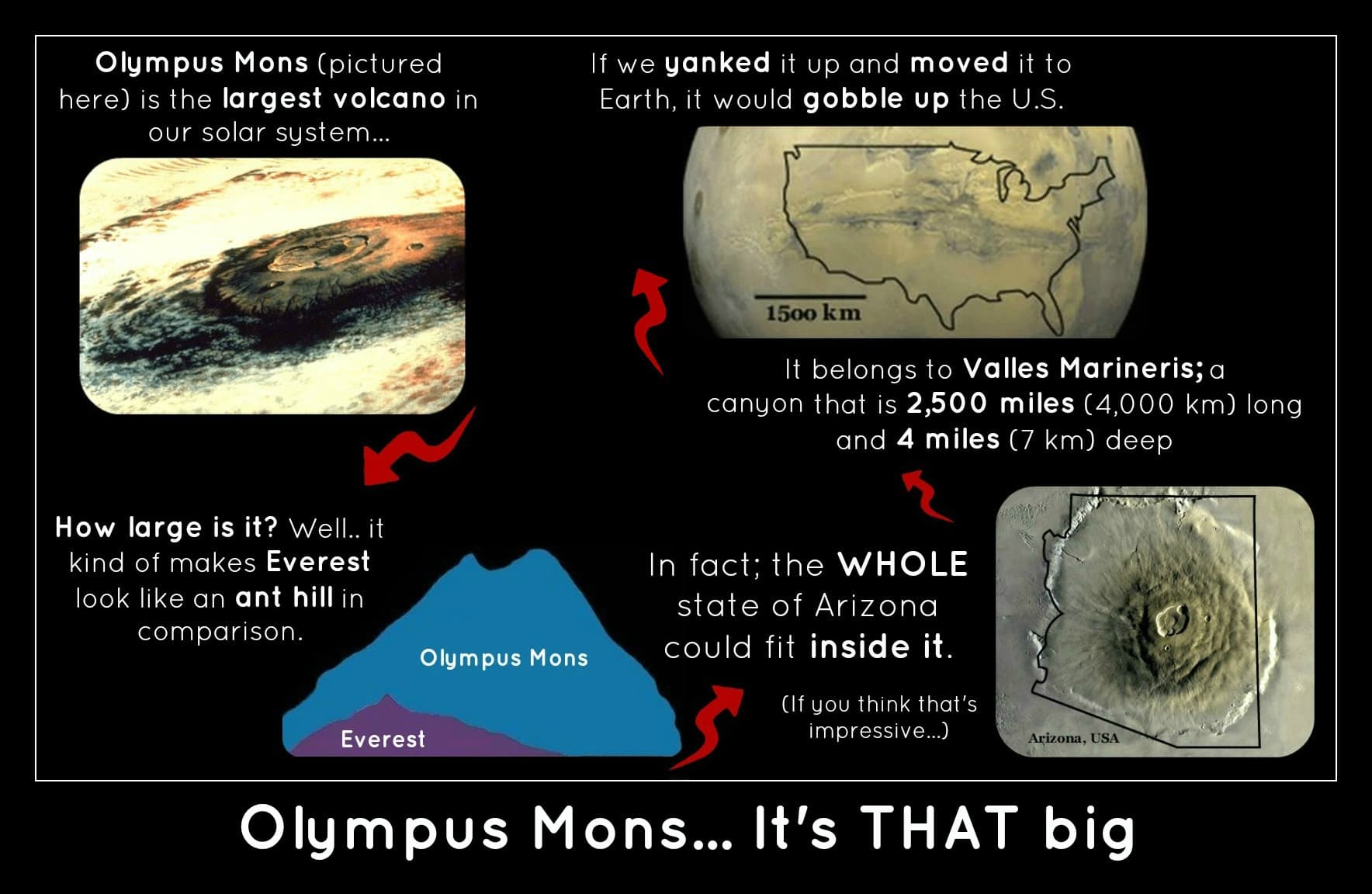 Nature... it's not all kittens and rainbows. (Credit: Martin Rietze)

All around us, the forces of nature are at work, constantly shaping and reshaping the entirety of our landscape. Said changes dictate our daily lives, yet it has only been in the last couple of centuries that man has advanced enough to begin to ‘control’ nature (in the loosest sense of the word). We have built sprawling urban conurbations; designed drugs to cure diseases, and we've even developed methods of taming the largest, fastest moving rivers on the planet. However, there is one force of nature that we (currently) have no control over, and it’s the greatest force on planet Earth – plate tectonics.

So.. what do they do? As it turns out, plate tectonics are responsible for the shape of our local environment. In fact, they have been re-sculpting the whole surface of the Earth in a continuous cycle for eons now. We see the effects all across the planet--from the majesty of the various mountain ranges, to the devastation of earthquakes and tsunamis. Plate tectonics has the power to shift climates, split up landmasses, and isolate species; therefore, it must play an important role in evolution and our own history. Thus, it stands to reason that their full impact needs to be discerned to better plan for the future (and for our survival).

>Most notably, we have volcanoes -- a unique family of objects that have the power to both enthrall and frightened us at the same time. In the past - in ancient literature - these ghastly furnaces of death and destruction were thought to be action of the gods. It was only in the last 70 years or so that we effectively build up a full picture of their nature and origin. Now, we know that most volcanoes are a product of subduction zones and constructive plate boundaries – such as the Pacific Ring of Fire, or those found in Iceland.

However, there is another source of power for volcanoes that is very new to science - appropriately called ‘hot spots’. This unusual phenomenon is used as an explanation for ‘inter-continental volcanic activity.' To explain it simply, volcanoes that fall under this designation are located very far away from any plate boundaries. Being a new theory, we don’t have a complete explanation for what causes them to come into existence. Several explanations that have been put forth have suggested they come about through interactions between the outer core and mantle of a planetary body; when said interactions take place, they produce stationary plumes of magma. The second suggestion for their origin is much shallower anomalous changes in the lithosphere/asthenosphere beneath the crust.

Hot spots explain volcanic activity in places such as Yellowstone, Iceland, Hawaii and the Indian Plateau. The Hawaiian island chain is a result of the pacific drifting (key word) over a hot spot.. This is also where we find Earth’s largest sub-aerial - and second largest overall - volcano – Mauna Loa. Mauna Loa is an shield volcano that has been active for nearly three quarters of a century. It has a staggering volume of 75 thousand cubic kilometres. Furthermore, from the base on the sea floor to its peak, Mauna Loa is actually over 300m higher than Mt. Everest (9,170m vs. 8,845m)! Also, if you take into account crustal depression, the volcano is actually 17,170m high!

Volcanic activity is not unique to Earth either. The evidence of which is clearly evident across the solar system. Volcanism is found on the inner planets, and on the moons of several gas giants (Io, one of the Galilean moons of Jupiter, is home to an estimated 300 active volcanoes). It is on our apparent dull and inactive neighbour – Mars – that we find the largest (known) volcano in the solar system. The volcano is so large in fact it nearly defies everything we thought we knew about how volcanoes form and behave! Being 624km (374 miles) across, Olympus Mons covers an area of Mars that is roughly equivalent in size to the state of Arizona! Similarly to Mauna Loa, it’s a shield volcano (so the gradient is very shallow), and this combined with its vast diameter means that even at its highest point you can't see past the volcano due to the curvature of Mars.

You may have no idea you’re on a volcano at all, even though it is 25km high… That is, until you get to the edge - which manifests itself as a 6km (4 mile) drop! This is actually a very interesting feature of the volcano because it raises a lot of possibilities about the past conditions experienced on Mars. Perhaps, the volcano was once surrounded by an ocean that eroded it at its sides. Or, it could be that Mars once went through an ice age. Olympus Mons might be a product of extreme glaciation.

A comparison between Olympus Mons and the largest mountains on Earth and Venus. (Credit: Mark A. Garlick)

Regardless of its origin, Olympus Mons has a volume that is 100 times larger than that of Mauna Loa, and could easily encompass the whole Hawaiian Island chain. In fact, all of the volcanoes in the Tharsis region of Mars are over 10 times the size of all of those found on Earth. An initial explanation for this giant trend is related to the physics of Mars, as there is lower gravitational field strength, which allows lava to flow farther. But this alone surely can’t account for Olympus Mon’s gargantuan height, diameter and volume – and it doesn’t. Though both the Hawaiian Islands and the Tharsis volcanoes are thought to be a result of hot spots - Earth and Mars have a very important difference.

You see... Earth’s crust, unlike that of Mars, is able to move about, thus causing the Hawaiian volcanoes to migrate over the hot spot. Eventually, they will become extinct while new ones form. Mars’ crust lacks this property (the reason for this is unclear) and so the entire magma plume is deposited on top of the crust as one single, enormous volcano! But why do we see no more growth today? Mars is only about a 7th the volume of Earth, and so the core didn’t contain enough of the heavy radioactive elements to heat the mantle for billions of years. Consequently, Mars is pretty much completely geologically inactive – which is a shame.

In any event, Olympus Mons is a true wonder of the solar system, and its existence alone sparks a whole new set of questions and clues about Mars, hot spots and geology! Maybe one day far in the future, there will be an expedition to climb to the summit; just as we once conquered Mt. Everest (though hopefully without all of the dead bodies)!