It's the first time a swarm of drones was put to military use. 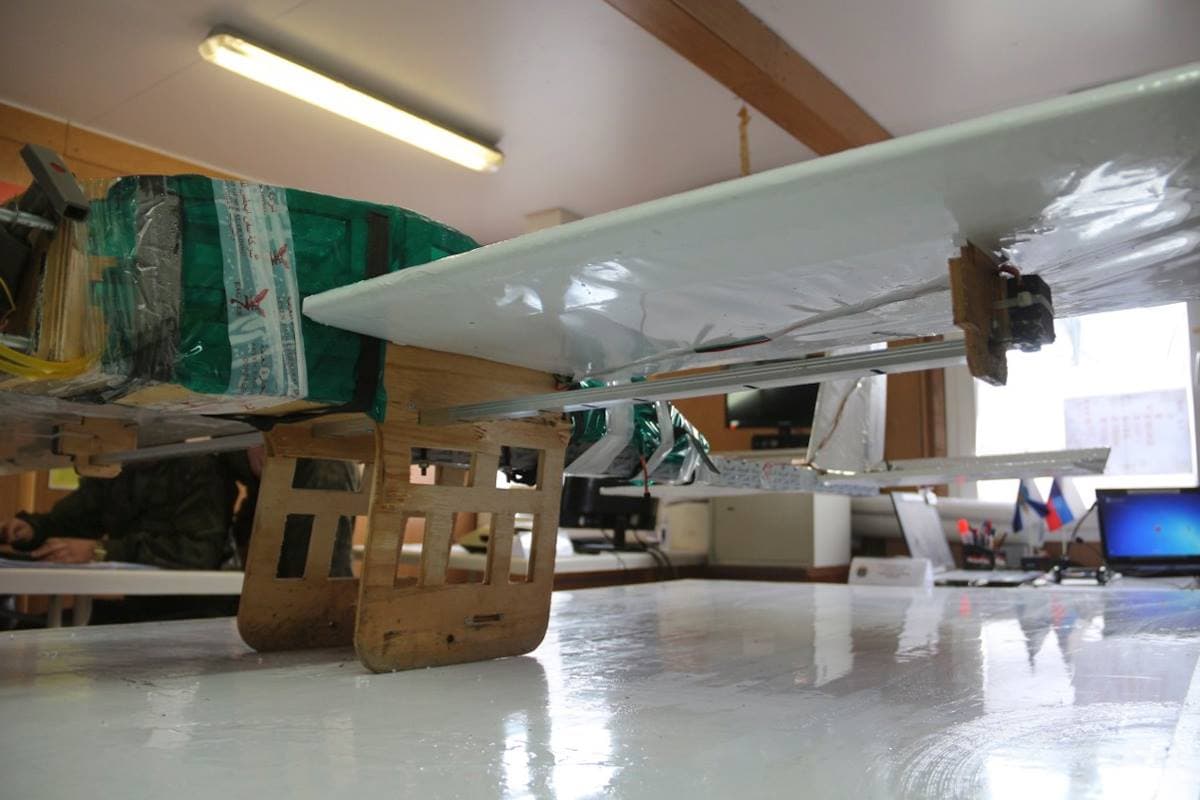 Image by Ministry of Defence of the Russian Federation

Not Your Usual Drone Airstrike

The Russian Defense Ministry confirmed on January 8 that a swarm of unmanned aerial vehicles (UAVs), or drones, have attacked their airbase in Syria on the night of January 5th. The drone strike is the latest of a recent flurry of mysterious attacks against Russian forces in Syria, and military officials are still clueless as to who's behind them.

The Defense Ministry said that 13 small drones, what they described as a “massive application of unmanned aerial vehicles," targeted two separate locations. Seven of these were neutralized by Russian anti-aircraft defenses, while the rest caused no significant damage after exploding upon touching the ground.