Stay far away from this one. 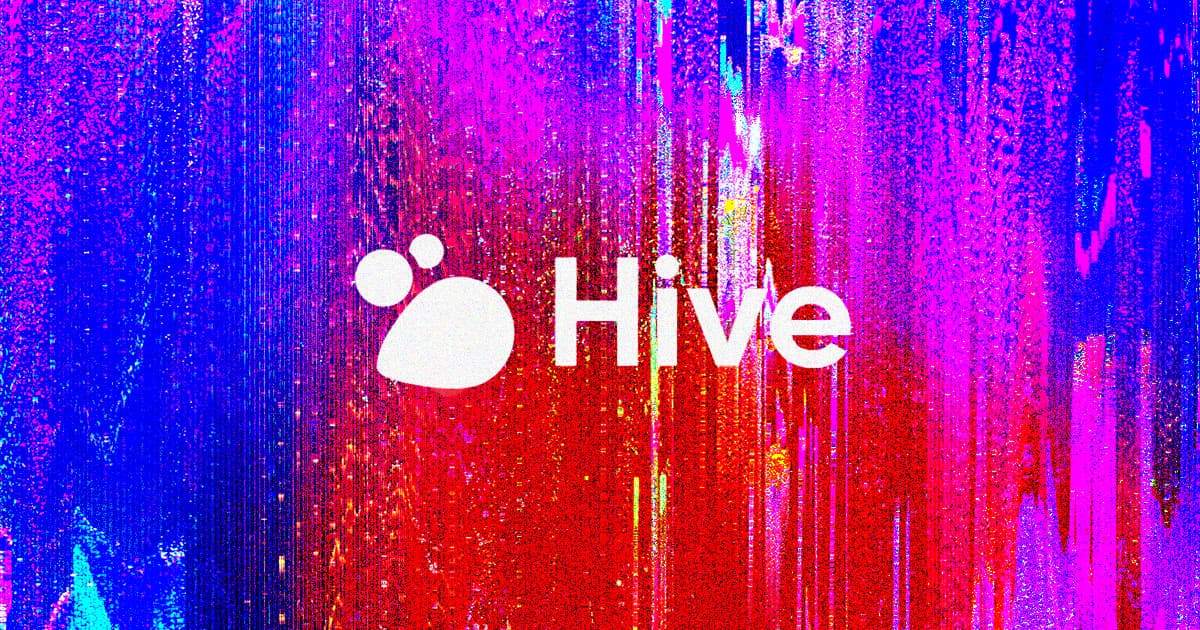 As users are desperate to find a new alternative to Twitter, which has been sucked into a morass of endless chaos by its new owner Elon Musk, developers working on Twitter competitors are starting to buckle under the pressure.

As TechCrunch reports, Twitter alternative Hive Social has had to pull all of its servers offline in light of serious security vulnerabilities, after an estimated two million users flocked to the site over the last several weeks.

Security researchers at German cyber security collective Zerforschung found that hackers were able to gain access to all user data, including private messages. They found that rogue actors were even able to edit other users' posts — a shocking vulnerability that showcases the immense data security and infrastructure challenges of building out a new social platform.

Doing so is a gargantuan task that requires plenty of resources and technical know-how. Right now, Hive is being run by its 24-year-old founder Raluca Pop and three other employees.

Zerforschung initially reported these vulnerabilities to Hive's team. While the company later claimed to have fixed these issues, Zerforschung explained that they did not in fact do so in a blog post, and therefore "strongly advise against using Hive in any form in the current state."

Shortly afterward, Hive announced it was temporarily shutting down altogether as a result.

"The Hive team has become aware of security issues that affect the stability of our application and the safety of our users," reads the curt announcement, ironically posted to Twitter. "Fixing these issues will require temporarily turning off our servers for a couple of days while we fix this for a better and safer experience."

"We plan to work tirelessly until we can get back online and we hope to welcome you back to a faster and more stable Hive very soon," the company added.

Taking an entire service down to address security issues is highly unusual, as TechCrunch points out, underlining the fact that Hive may have bitten off more than it could chew.

Meanwhile, behind the scenes the company is working on hiring additional employees.

Faced with an onslaught of millions of new users, emerging social media platforms are bound to be stretched to their limits. But given the egregious security failures involved, Hive may have difficulties standing out in a post-Twitter world.

"If you need an alternative to Twitter, try Mastodon," Zerforschung advised on its blog, referring to a decentralized and open source Twitter alternative that's also been gaining ground since Musk's acquisition has rocked Twitter.

More on Twitter alternatives: This Graph of New Mastodon Users Per Day Will Flip Your Wig

Read This Next
Rough
Elon Musk's Twitter Is Reportedly Failing Miserably to Contain Horrific Child Abuse Content
I Silence Thee
Leaked Messages Seem to Show Elon Musk Using Twitter to Punish His Enemies
Going Wireless
Hackers Took Over a Subdomain of Wired.com for Several Months and Replaced It With Sleazy Online Casino Content
Bot Rush
An Overwhelming Number of Porn Bot Accounts "Drowned Out" Chinese Protest Content on Twitter
Hardcore Mode
Even Twitter's Intern Just Resigned in Disappointment
More on Future Society
YouTube Propaganda
4:34 PM on the byte
Experts Say There's Something Very Weird About North Korean YouTubers
Bird Crap
Feb 4 on the byte
It Looks Like Elon Musk Is Actually Building a Twitter Payment Platform
Balloon News
Feb 3 on futurism
China Says "Spy Balloon" Soaring Over America Is Completely Innocent
READ MORE STORIES ABOUT / Future Society
Keep up.
Subscribe to our daily newsletter to keep in touch with the subjects shaping our future.
+Social+Newsletter
TopicsAbout UsContact Us
Copyright ©, Camden Media Inc All Rights Reserved. See our User Agreement, Privacy Policy and Data Use Policy. The material on this site may not be reproduced, distributed, transmitted, cached or otherwise used, except with prior written permission of Futurism. Articles may contain affiliate links which enable us to share in the revenue of any purchases made.
Fonts by Typekit and Monotype.