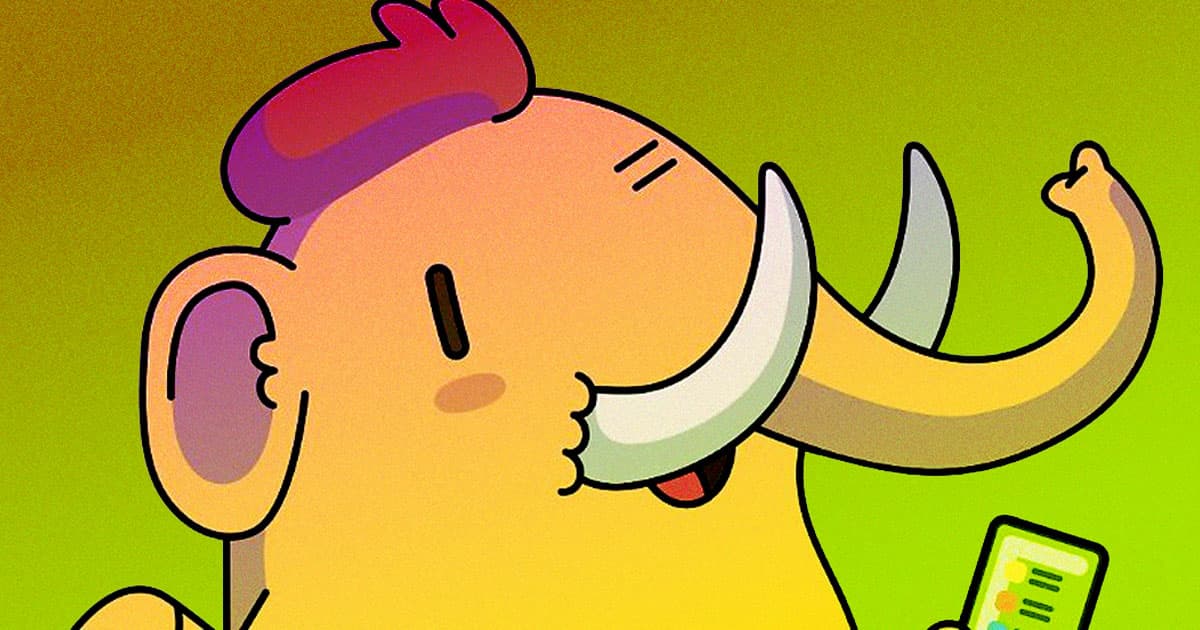 "We can’t keep up with those requests, so we just opened the floodgates."

"We can’t keep up with those requests, so we just opened the floodgates."

SpaceX and Tesla CEO Elon Musk's messy takeover of Twitter has triggered an exodus of users looking for a better alternative.

Within just 24 hours, more than 135,000 users had joined Mastodon, an open-source microblogging platform with many similarities to Twitter, according to a graph shared by MIT associate professor Esteban Moro.

The graph shows the number of new daily Mastodon users ticking up substantially when Musk first offered to purchase Twitter, then shooting up in a near-vertical line after his actual takeover and the subsequent mass layoffs.

The massive influx of users has brought some Mastodon communities to their knees, with servers working overtime to keep up or even going down altogether. Unlike Twitter, Mastodon is a network of much smaller communities or "instances" that are interconnected but operate independently from each other.

"We can’t keep up with those requests, so we just opened the floodgates," Mike Stone, cofounder of the Mastodon instance Fosstodon, told Wired.

According to Mastodon founder Eugen Rochko, the number of users ballooned from 381,113 as of October 28 to well over one million active users earlier this week, across over 1,000 new servers.

As for Twitter, Musk told advertisers earlier this week that daily growth is on the rise, with more and more users flocking to the social media network.

Other estimates, however, suggest that a whopping 1.3 million accounts have been deleted or deactivated since Musk took over.

Sure, that's only a small fraction of the 237.8 million monthly daily active users Twitter reported for this year's second quarter.

But the company could be in trouble if the trend continues.

For one, Twitter's leadership has been anything but predictable, from Musk unexpectedly rolling out and then killing new features to calling for baffling and impossible-to-enforce policy changes.

That all clearly has plenty of users wondering if there's a better alternative out there. But whether Mastodon will survive the current onslaught of new users — and if those users will actually stick around in the long term — is anything but certain.