The Age of Electronics: US Banks Replace ATM Cards with Smartphones 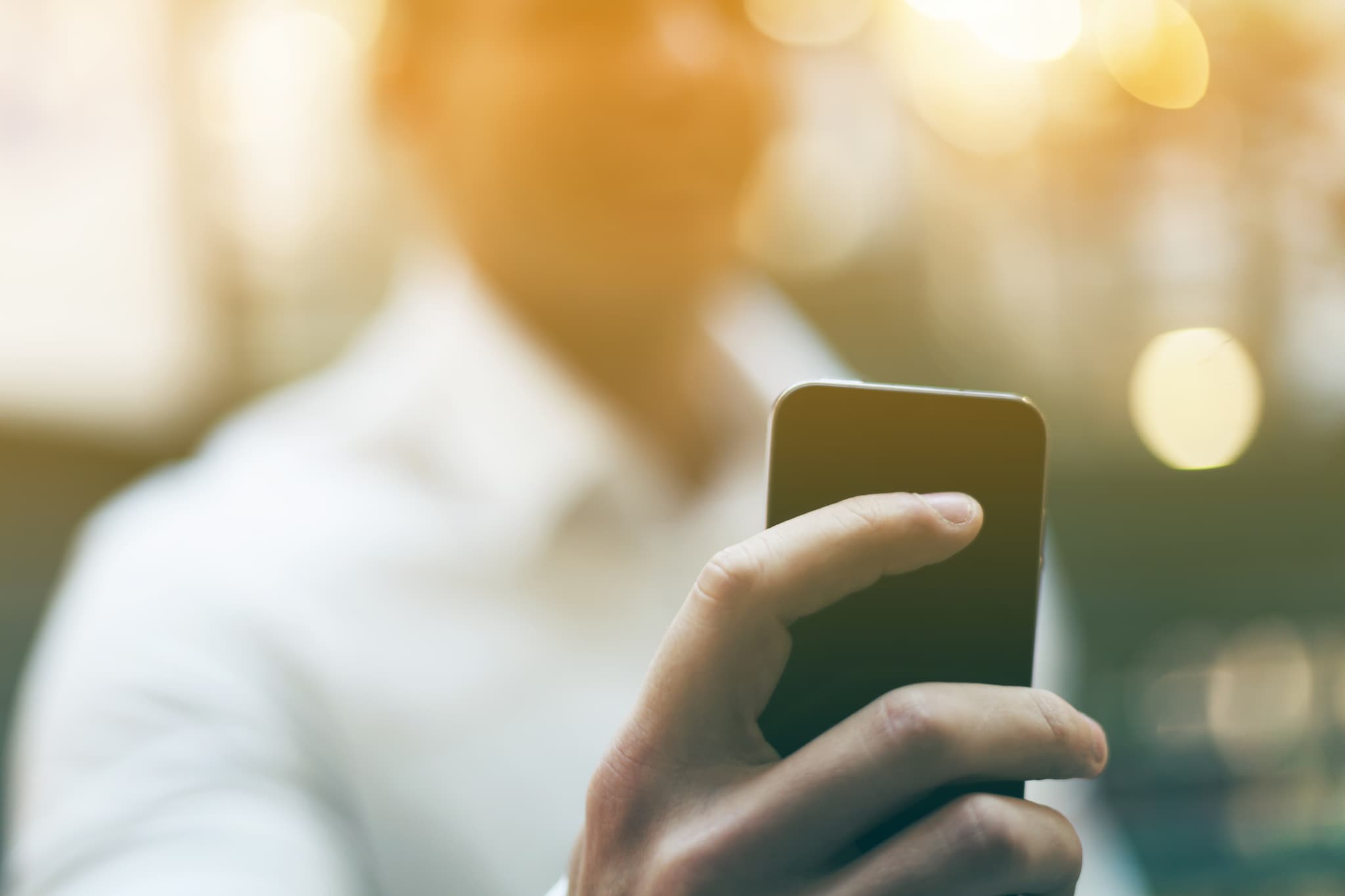 But just when you thought it couldn't possibly replace anything else, it does.

According to a press release by Agence France-Presse, three of the biggest banks in the US (Wells Fargo, Bank of America, and Chase) are already in the process of replacing their ATMs with ones that use smartphones to withdraw money instead of cards.

How do card-less ATMs work?

Currently, customers will be able to access card-less ATMs with their smartphones using near-field communication (NFC) and by inputting codes from their bank's mobile app.

Bank of America and Wells Fargo are opting for NFC, which is the same tap-to-pay technology used in Apple Pay and Android Pay. You just sign in to your mobile wallet or bank app, and then physically tap your smartphone on the ATM and enter a PIN to withdraw cash.

While there are already ATMs with NFC readers - like more than half of Bank of America’s 16,100 ATMs - it's still very rare. But that won't be the case for long, as Wells Fargo estimates that more than a third of its 13,000 ATMs will be equipped with NFC readers by the end of the year.

Using the code-based system, customers will first request a seven or eight-digit access code using their bank's mobile app, and then type those numbers into an ATM before they can use it. The codes can only be used once and expire in 10 minutes to prevent it from being stolen or misused.

Ed O'Brien, director at bank consulting firm Mercator Advisory Group says yes - even more than we think it is.

"The magnetic stripe has an issue of security. Someone can duplicate a magnetic stripe, which does happen all too often," says O'Brien "But if a phone is stolen, a thief would have to get past a few layers of security to withdraw cash from an ATM. They'd need to unlock the phone, sign in to the mobile bank app or mobile wallet and, in most cases, know the customer's PIN."

Stealing bank information using your card's magnetic stripe is known as skimming. Criminals install tiny devices on ATMs that can clone your card by duplicating its magnetic stripe. It's estimated that banks have lost some $2 billion in 2015 from skimming.

Other security experts also point out that using a smartphone lessens the time a person will spend at an ATM to around 10 seconds from the usual 30 to 40 seconds, giving customers more physical security because transactions are faster.

Read This Next
Please Hold
Playing on Your Phone at the Store Could Make You Buy More Junk
Futurism
Google Is Investing in the Not-Quite-So-Smart Smartphone Market
Futurism
The First Blockchain Smartphone for the US is Here
Futurism
Bank of America Wins Patent for Crypto Exchange System
Futurism
Get Ready for the First Smartphone Designed for the Blockchain Generation
More on Future Society
Balloon News
2:56 PM on futurism
China Says "Spy Balloon" Soaring Over America Is Completely Innocent
Down in Flames
Wednesday on the byte
Elon Musk Apparently Thinks Twitter Is a "Flaming Dumpster Rolling Down the Street"
All Tomorrow's Pa...
Wednesday on the byte
Party Startup Says It Has Zero Plans to Make Any Money With Investors' Funds
READ MORE STORIES ABOUT / Future Society
Keep up.
Subscribe to our daily newsletter to keep in touch with the subjects shaping our future.
+Social+Newsletter
TopicsAbout UsContact Us
Copyright ©, Camden Media Inc All Rights Reserved. See our User Agreement, Privacy Policy and Data Use Policy. The material on this site may not be reproduced, distributed, transmitted, cached or otherwise used, except with prior written permission of Futurism. Articles may contain affiliate links which enable us to share in the revenue of any purchases made.
Fonts by Typekit and Monotype.