Google Is Investing in the Not-Quite-So-Smart Smartphone Market

It’s all part of Google’s “Next Billion Users” initiative. 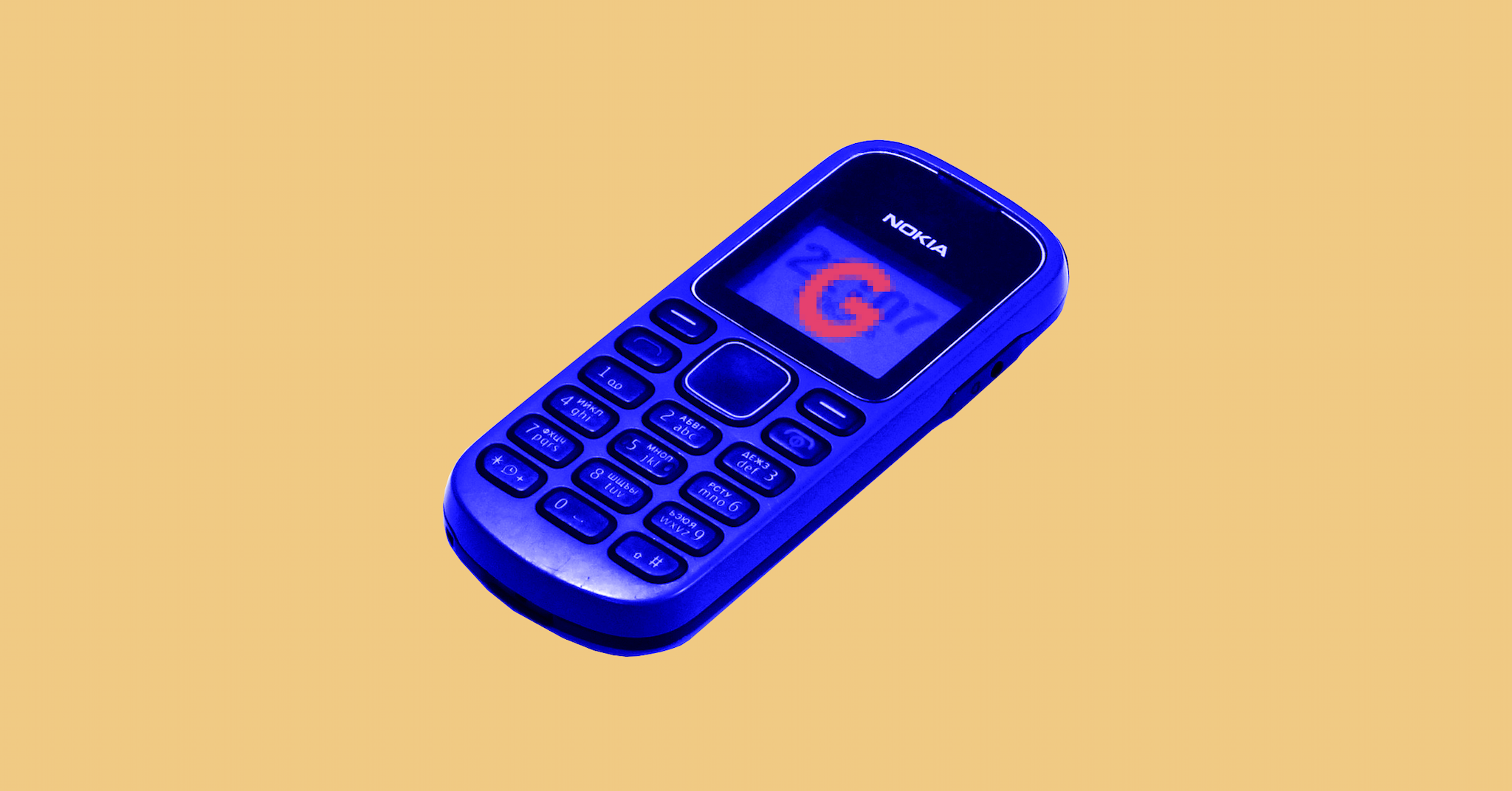 Google just took another step towards global domination. Sort of.

At the very least, the tech giant is about to get access to a whole new swath of user data as its products emerge in more markets around the world. Google has invested 22 million dollars into KaiOS, a company that has become a major player in the not-quite-so-smart smartphone market.

KaiOS makes an operating system of the same name for utility phones and other devices that can run some apps, but are more similar to the flip phones of old. As TechCrunch reported, phones that run KaiOS will now support Google Search, Maps, YouTube, and Google-powered voice commands.

For people who choose to buy minimalist smartphones like the Lightphone or the Nokia 8110, also known as the Banana Phone (only the latter of the two runs KaiOS), these tools could make their phones more useful. But KaiOS phones are most notably used in developing nations and emerging economies. And by investing in this space Google all but guarantees a new wave of Android customers.

It’s right there in the name: TechCrunch included a statement from Anjali Joshi, the Product Management VP for Google’s “Next Billion Users” division. More customers for the tech god. More data for the data throne.

This investment is a smart business move for Google. As The New York Times reported, smartphone sales have more or less hit the point of saturation. Meanwhile, KaiOS sales have skyrocketed over the past few years, especially in India. In the first quarter of 2018, KaiOS sold 23 million phones, compared to a previous 40 million sales since the company first began. Even without the marketing ploy for future Google loyalists, grabbing a slice of that pie is a lucrative investment.

Putting Google services in front of people who are likely soon-to-be smartphone customers seems, well, gross and serves as yet another example of our capitalistic hellscape of a society. But it could do some good, too. Utility phones are a great tool for people who want to avoid the endless, soul-crushing notifications and time-sucks of smartphones. And bringing Google’s features – like navigation and search engine capabilities – to underserved communities could help improve people’s lives.

Of course, TechCrunch confirmed that both Twitter and Facebook also appeared on KaiOS in 2018. Sure, connectivity and bringing people together (does anyone still believe Facebook does that?) are great, but it seems more like this is just about all the tech and data giants vying for entry into the next massive mobile phone market.

Read This Next
"Don't Be Evil"
Google Refuses to Pull Website Responsible for Scores of Suicides
Oh, Billy
Google Debuts Dystopic 3D Prison-Style Video Chat: Project Starline
Brands We Love
Learn Big Data and Machine Learning Skills Right at Home With This Training
Too Soon
YouTube's Autocomplete Feature Has a Huge Spoiler Problem
Starting Young
Google Is Trying to Teach Kids How to Spot Fake News
More on Future Society
Rough
Yesterday on futurism
Elon Musk's Twitter Is Reportedly Failing Miserably to Contain Horrific Child Abuse Content
YouTube Propaganda
Yesterday on the byte
Experts Say There's Something Very Weird About North Korean YouTubers
Bird Crap
Feb 4 on the byte
It Looks Like Elon Musk Is Actually Building a Twitter Payment Platform
READ MORE STORIES ABOUT / Future Society
Keep up.
Subscribe to our daily newsletter to keep in touch with the subjects shaping our future.
+Social+Newsletter
TopicsAbout UsContact Us
Copyright ©, Camden Media Inc All Rights Reserved. See our User Agreement, Privacy Policy and Data Use Policy. The material on this site may not be reproduced, distributed, transmitted, cached or otherwise used, except with prior written permission of Futurism. Articles may contain affiliate links which enable us to share in the revenue of any purchases made.
Fonts by Typekit and Monotype.