Head of NASA Suggests That UFOs Could Be Alien Technology

"Who am I to say planet Earth is the only location of a life form that is civilized and organized like ours?" 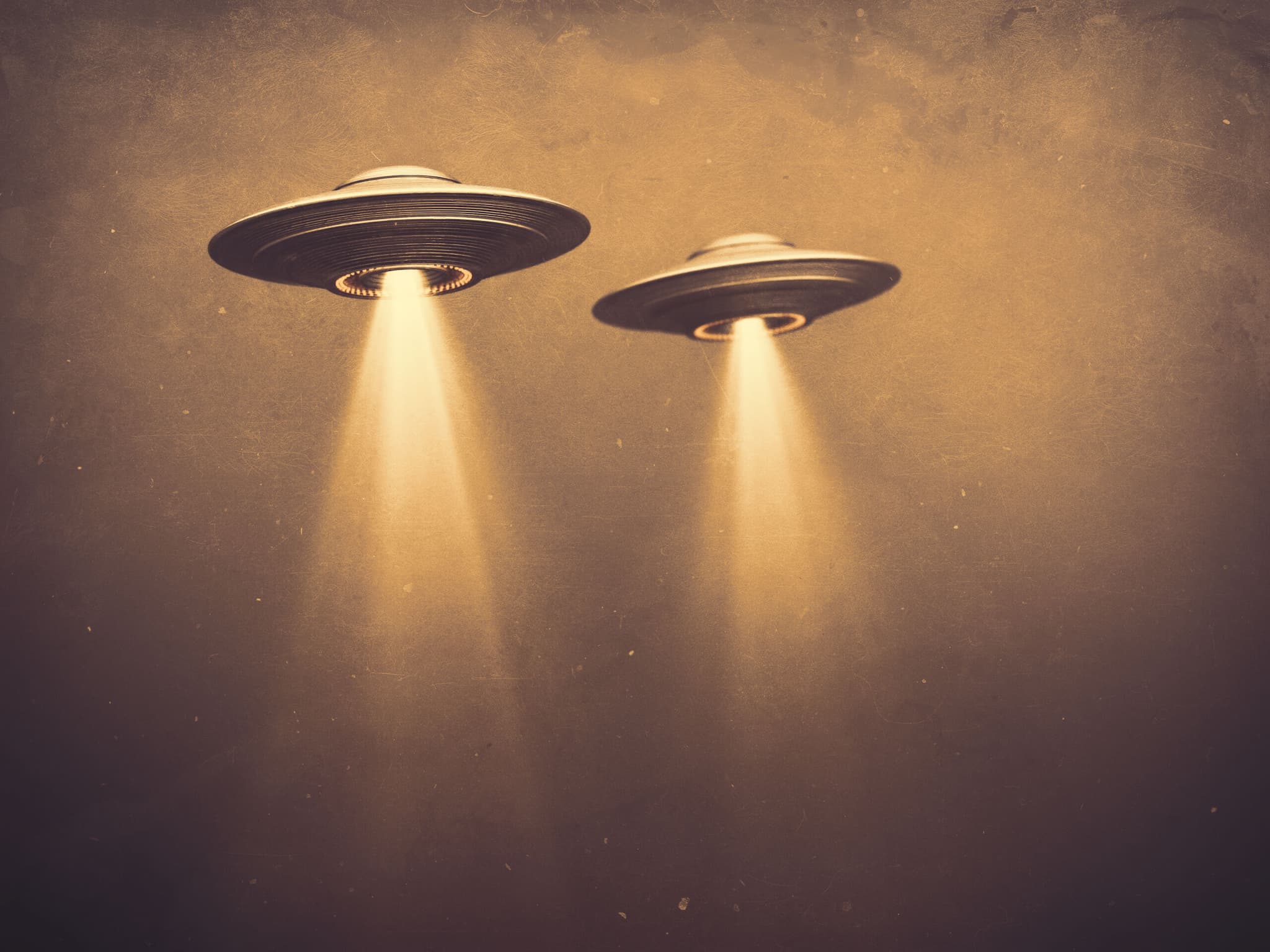 During an appearance this week at the University of Virginia, NASA boss Bill Nelson made some eyebrow-raising remarks about a possible connection between military sightings of unidentified flying objects and the search for alien life.

"I’ve talked to those pilots and they know they saw something, and their radars locked on to it," Nelson told the crowd at the university, which is where he got his law degree. "And they don’t know what is. And we don’t know what it is. We hope it’s not an adversary here on Earth that has that kind of technology."

That's an interesting analysis on its own. But look what he said next, when he started directly speculating about the search for life beyond Earth:

Provocatively, Nelson even went on to conjecture that alien civilizations could be found in a parallel universe.

"Now there are even theories that there might be other universes," Nelson added. "And if that’s the case, who am I to say planet Earth is the only location of a life form that is civilized and organized like ours?"

Obviously, Nelson isn't claiming to have any specific information, and in all likelihood he was just having some fun during a public appearance. It's also not Nelson's first time opining that there's almost certainly alien life out there somewhere.

But it worth contrasting Nelson's freewheeling style with that of his immediate predecessor, Steve Jurczyk, who was much more reserved and circumspect on the topic. Take this interview he did with Futurism earlier this year:

"You know, it’s, uh, hard to say," he told us with a laugh when asked about the search for alien life. "But you know, part of the Mars mission is looking for past signs of life, and we’re detecting planets around other stars, right? With Kepler and eventually with the James Webb Space Telescope and other missions, we want to do direct imaging of exoplanets, planets around other stars. So we’re advancing our knowledge there."

Read This Next
Shoo
Scientists Warn Giant Asteroid Is Actually Swarm, Nearly Impossible to Destroy
A Sip of Opal
NASA Discovers Precious Gemstones on Mars
Moon Wrestling
The Head of NASA Is Scared Chinese Astronauts Will Seize Portions of the Moon
Warped Perspective
Scientists Propose Method for Detecting Alien Warp Drive Activity
Shot Well
Head of NASA Relieved to Hear Elon Musk Isn't REALLY Running SpaceX
More on Off World
Grrrrrrrr
Yesterday on the byte
Internet Erupts as NASA Spots Cartoon Bear on Surface of Mars
Gl1tc4
Yesterday on the byte
NASA Says Another James Webb Instrument Has Suffered a Glitch
comet Spotting
Yesterday on the byte
Behold! Dazzling Green Comet Approaches
READ MORE STORIES ABOUT / Off World
Keep up.
Subscribe to our daily newsletter to keep in touch with the subjects shaping our future.
+Social+Newsletter
TopicsAbout UsContact Us
Copyright ©, Camden Media Inc All Rights Reserved. See our User Agreement, Privacy Policy and Data Use Policy. The material on this site may not be reproduced, distributed, transmitted, cached or otherwise used, except with prior written permission of Futurism. Articles may contain affiliate links which enable us to share in the revenue of any purchases made.
Fonts by Typekit and Monotype.