Hawking: We Must Colonize Other Planets; It Will Save Mankind 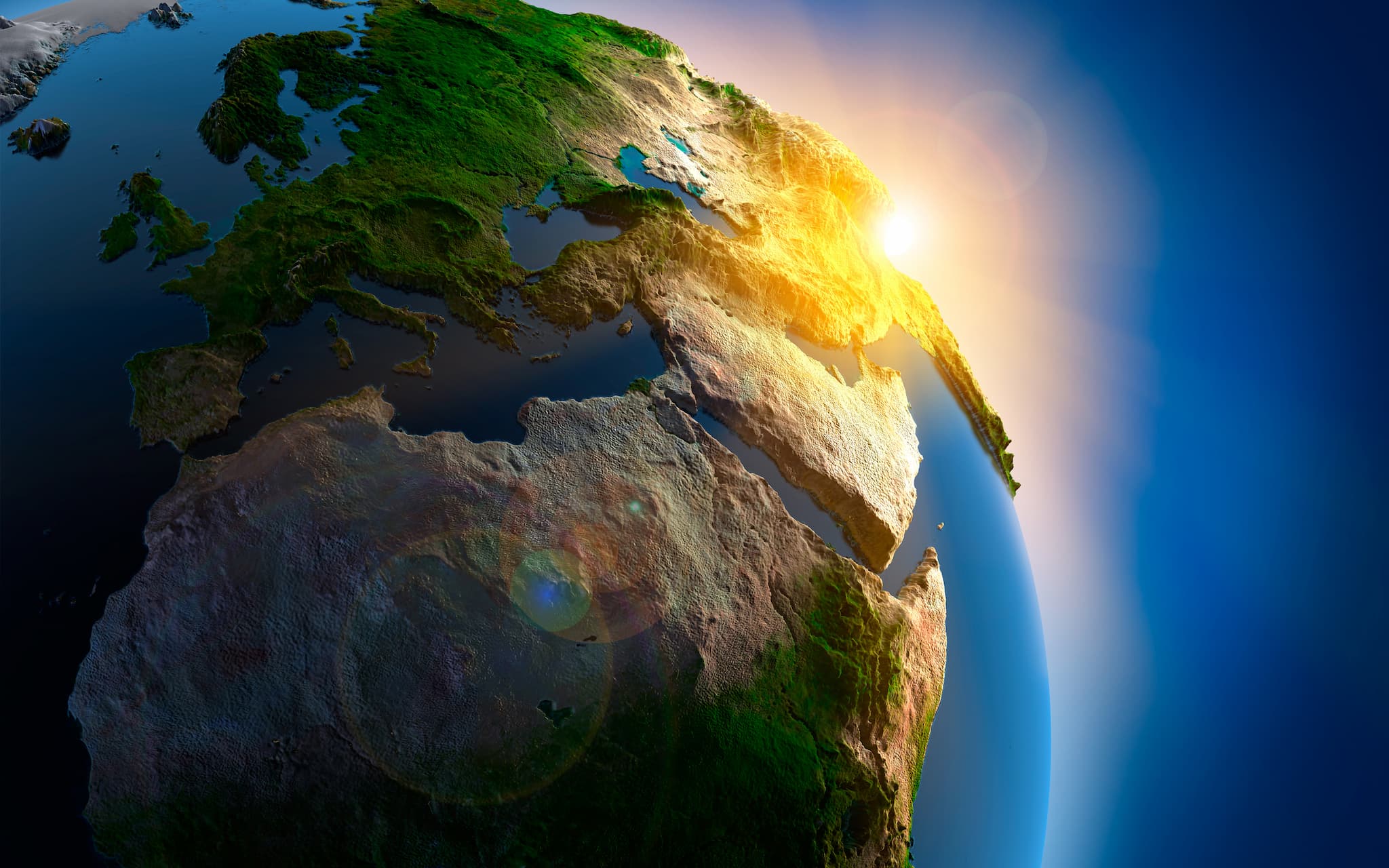 Stephen Hawking is one of the most intelligent and widely-respected theoretical physicists of the 20th century (an the 21st). He is known for his groundbreaking work on black holes and the Big Bang, and he has made his thoughts on aliens and artificial intelligence widely known. Now, he has offered his insights on the colonization of other worlds.

While taking tour of London’s Science Museum, the physicist said colonizing other planets could be a kind of “life insurance” for humanity. His remarks came while he escorted Adaeze Uyanwah, from Palmdale, California, around the museum.

Sending humans to the moon changed the future of the human race in ways that we don't yet understand. It hasn't solved any of our immediate problems on planet Earth, but it has given us new perspectives on them and caused us to look both outward and inward.

I believe that the long term future of the human race must be space, and that it represents an important life insurance for our future survival, as it could prevent the disappearance of humanity by colonizing other planets. The human failing I would most like to correct is aggression. It may have had survival advantage in caveman days, to get more food, territory, or a partner with whom to reproduce, but now it threatens to destroy us all. A major nuclear war would be the end of civilization, and maybe the end of the human race.

Consequently, Hawking asserts that venturing to other planets will allow us to guard against the aggression and hate that characterizes humanity. But is space travel and colonization really a way to ward off destruction? Wouldn't it just be pushing back the inevitable a little bit? If we really are this aggressive and destructive—if one of the smartest people on Earth thinks that nuclear holocaust cannot be prevented, only fled—should we really travel to another world and (potentially) bring our destruction there?

What do you think? Is nuclear war our destiny? Can the colonization of other planets save us? And if so, should we go?