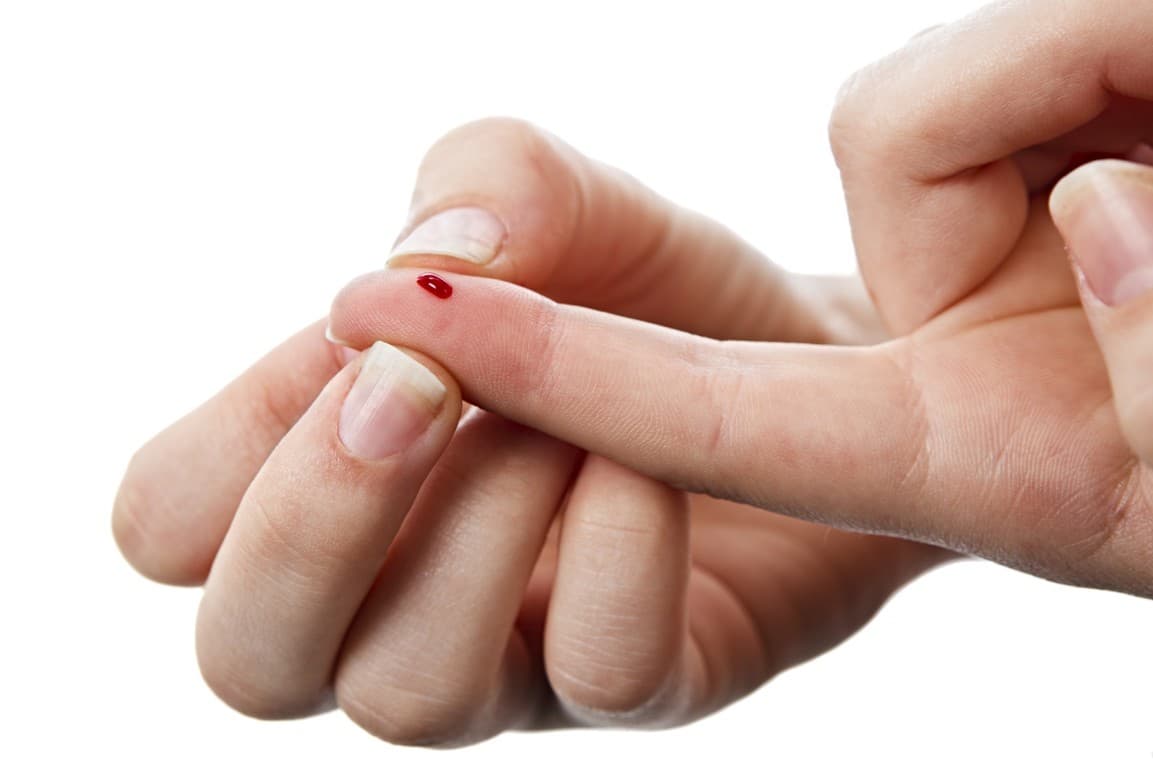 At present, if you have diabetes, you have it for the rest of your life. But although there is no cure, it can be managed—there is treatment. To stay healthy, people who have this condition have to regularly monitor their blood glucose levels and administer insulin. This typically means at least three tests a day, everyday.

The tests require individuals to draw blood from themselves. It's not a lot of blood; it's just a small finger prick. But then you have to put the blood on a strip, insert it into a machine, wait to see what your levels are like, and then administer the required insulin.

Not the end of the world, but definitely not a convenience. Now, Google may have a way to change.

Current personal electronic devices already do much more than what the original versions did in yesteryear. For example, smartwatches do more than just tell time. They can also collect data about heart rate, how much exercise you do, and your stress levels. Google seems to intend to add another novel feature—taking your blood.

As shown in the patent, the proposed device makes use of a gas-powered microparticle that it fires into the skin. It then draws a small vial of blood into a pressurized container. The device comes in different configurations, such as a the aforementioned wearable smartwatch, and it can be used to measure glucose levels.

This may be a better way to take blood than some current methods, as for many people, pricking themselves can be bothersome. In order to lessen the pain involved , very small needles are used in some devices. Unfortunately, they may fail to completely pierce the skin, resulting in a slight prick but no blood. This is why Google suggests the use of microparticles propelled by gas.

However, there is no telling if the device will actually be realized. The company told The Verge that they “hold patents on a variety of ideas—some of those ideas later mature into real products or services, some don’t. Prospective product announcements should not necessarily be inferred from our patents.”

Read This Next
From Our Partners
Save On Learning New Skills With These Pre-Black Friday Doorbusters
From Our Partners
Act Fast And Get These Top eLearning Bundles For $15 Each
From Our Partners
Build Your IT and Ethical Hacking Career With These Training Packages
From Our Partners
Clariti: it's like desktop folders, but smarter
From Our Partners
Get The Software Engineering Skills Your Career Needs With This Prep Training
More on Sci-Fi Visions
What is Happening
Feb 1 on the byte
Elon Musk Sets His Twitter Account to Private
From the Dept. of...
Jan 30 on futurism
The Best Humidifiers of 2023
Human v. Giraffe
Jan 24 on the byte
Chaotic Italian Fashion Line Baffles Facial Recognition Software
READ MORE STORIES ABOUT / Sci-Fi Visions
Keep up.
Subscribe to our daily newsletter to keep in touch with the subjects shaping our future.
+Social+Newsletter
TopicsAbout UsContact Us
Copyright ©, Camden Media Inc All Rights Reserved. See our User Agreement, Privacy Policy and Data Use Policy. The material on this site may not be reproduced, distributed, transmitted, cached or otherwise used, except with prior written permission of Futurism. Articles may contain affiliate links which enable us to share in the revenue of any purchases made.
Fonts by Typekit and Monotype.