This is why synthetic biology is astounding. 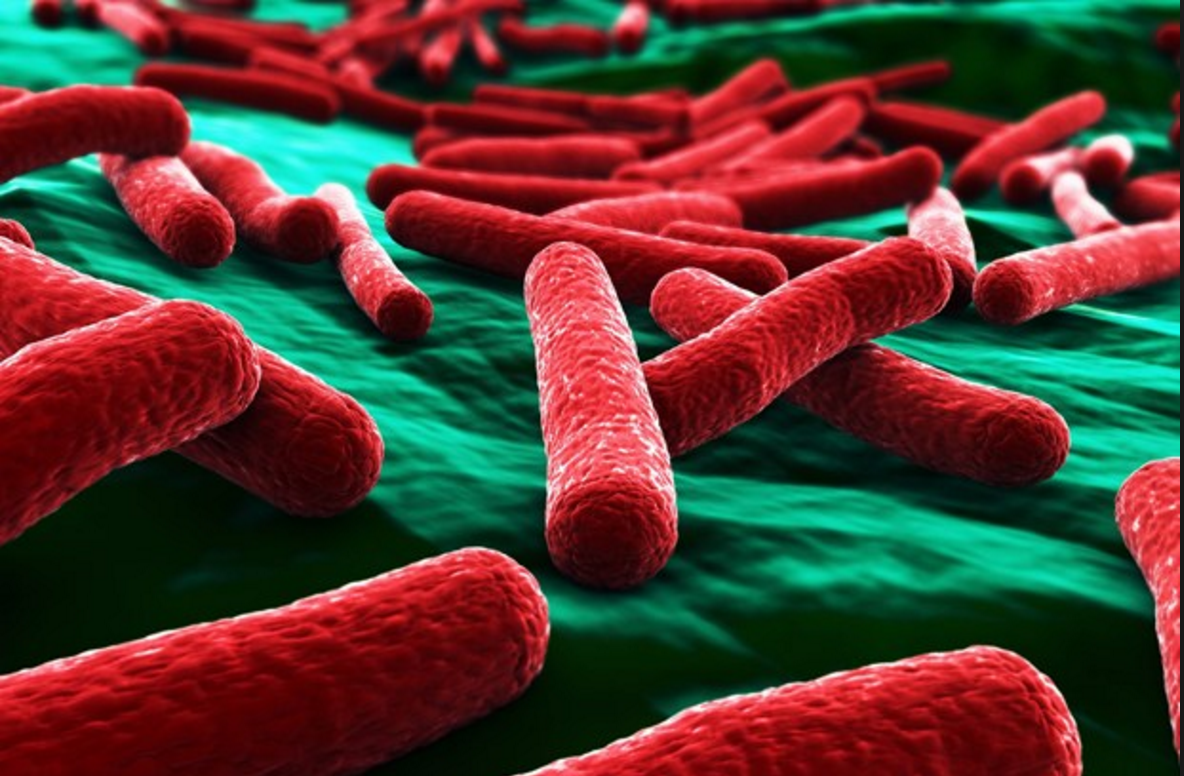 Scientists can now play Big Brother to microbial communities through new gas biosensors that can “see” into soil. Furthering technological advances in one of humanity's oldest trades.

Rice University researchers are using genetically engineered bacteria that release methyl halide gases to monitor microbial gene expression in soil samples in the lab. After an engineered bacterium receives genetic information from another bacterium, it releases a gas to "report" the transaction.

Researchers can monitor processes in real time without having to actually see into or disturb a lab soil sample. The new technique can work the same way as fluorescent reporter proteins, which track protein expression and other processes in biological systems.

The study describes a new tool to study how microbes trade genetic material in the environment, according to Earth Science professor Caroline Masiello.

She says the process of horizontal gene transfer controls a lot of things that are important to humans either because they’re good—it’s how rhizobia trade the genes they need to fix nitrogen and support plant growth—or they’re bad—it’s how bacteria trade antibiotic resistance in soils.

The new gas biosensors can be used to study nitrogen fixing in agriculture, antibiotic exchange in wastewater treatment, gene transfer in conditions where nutrients are scarce, and the relationship between gene expression in soil and the release of greenhouse gases.

“There are other technologies that will build on this,” says biochemist Jonathan Silberg, an associate professor of biochemistry and cell biology. “The idea of using gases opens up most anything that’s genetically encoded. However, we do need to improve technologies for some of the subtler kinds of questions.”

Scientists expect they will soon be able to test agricultural soil samples to help fine-tune crop growth through more efficient watering and fertilizer use.

Read This Next
Bugging Out
Scientists Release Genetically Engineered Moths for First Time
Eat Up
CRISPR Co-Inventor: We’ll Be Eating Gene-Edited Food In Five Years
Futurism
Geneticists Have Used CRISPR Gene Editing to Create Crops That Grow More Food
Futurism
Researchers Create New, Self-Healing Artificial Muscles
Futurism
Monsanto Just Got the First CRISPR License to Modify Crops
More on Hard Science
Tractor Beam
Jan 26 on the byte
Scientists Build Working Tractor Beam, Although It's Comically Tiny
Having a Blast
Jan 18 on the byte
New Study Shows Where You Should Hide to Survive a Nuclear Attack
Offworld Amino
Jan 15 on the byte
Scientists Find Building Blocks of Life in Meteor That Smashed Into Family's Driveway
READ MORE STORIES ABOUT / Hard Science
Keep up.
Subscribe to our daily newsletter to keep in touch with the subjects shaping our future.
+Social+Newsletter
TopicsAbout UsContact Us
Copyright ©, Camden Media Inc All Rights Reserved. See our User Agreement, Privacy Policy and Data Use Policy. The material on this site may not be reproduced, distributed, transmitted, cached or otherwise used, except with prior written permission of Futurism. Articles may contain affiliate links which enable us to share in the revenue of any purchases made.
Fonts by Typekit and Monotype.