Two steps to a single solution. 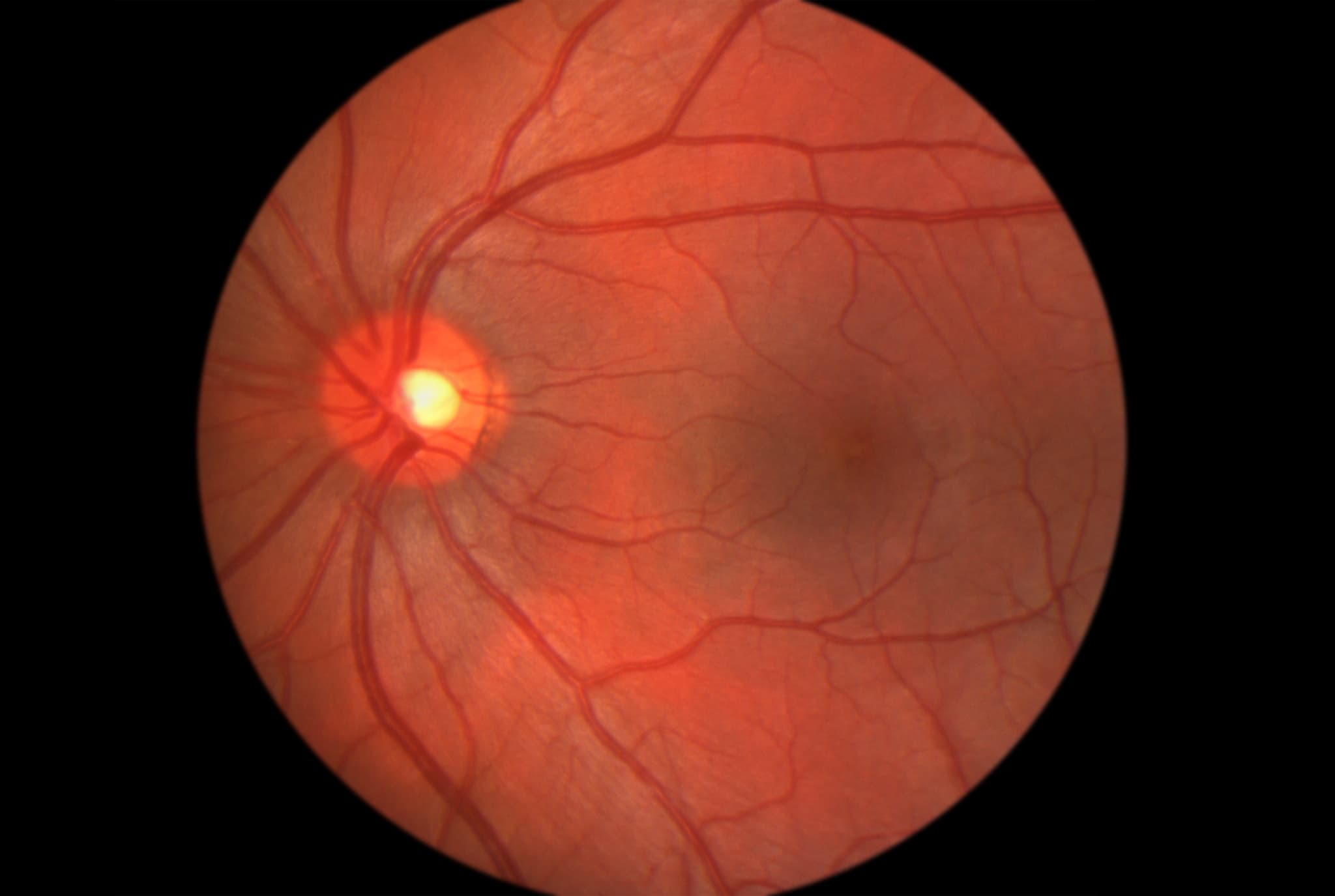 Thinking back to high school biology, one thing that we learned was that our brain cells never grow back. Well, thanks to researchers at Stanford University, we may just have to rethink what our school teachers taught us.

Using mice that underwent genetic manipulation and ocular exercises, scientists were able to conclude that the regrowth of damaged retinal ganglion cells was able to make a difference in the mice's vision. What's even more interesting is the fact that even though there was a less than 5% regrowth, there was a noticeable difference in the vision of the mice.

A two-pronged approach was utilized: first, modifying a genetic switch that is naturally turned off once the nervous system reaches maturity and second, exercising the damaged eye through the display of moving, high-contrast stripes. The novelty lies in the fusion of both techniques, which provides, "this incredible synergistic effect,” Andrew Huberman says, the Stanford neurobiologist who led the work. He believes that the marriage of growth activation and visual input leads to the minimum brain cell regeneration needed.

Ultimately, the researchers involved believe these findings can prove useful in conditions such as glaucoma, Alzheimer's disease, and spinal cord injuries. However, due to anatomical differences in human and mice and other factors, we are nowhere near expecting human trials anytime soon.

A brief explanation of how the eye works from your favorite scientist:

Read This Next
Mystery Meat
Lawsuit Claims That Subway "Tuna" Contains Extremely Weird DNA
There They Go
Biotech Company Officially Unleashes Gene-Hacked Mosquitoes in Florida
Gene-Hacked Blood Suckers
Residents Furious at Release of 500 Million Gene-Hacked Mosquitoes
Brands We Love
This High Tech Virtual Trainer Is the Future of the at Home Workout
Wine Mom
Scientists Sequence Genomes of Chardonnay and Cabernet Sauvignon
More on Hard Science
Warped Tour
Feb 2 on futurism
Professor Believes Door to Warp Drive May Lie With Ethylene Glycol
Sky Bursts
Feb 2 on the byte
Astronomers Intrigued by 25 Mysterious Repeating Radio Signals From Deep Space
Tractor Beam
Jan 26 on the byte
Scientists Build Working Tractor Beam, Although It's Comically Tiny
READ MORE STORIES ABOUT / Hard Science
Keep up.
Subscribe to our daily newsletter to keep in touch with the subjects shaping our future.
+Social+Newsletter
TopicsAbout UsContact Us
Copyright ©, Camden Media Inc All Rights Reserved. See our User Agreement, Privacy Policy and Data Use Policy. The material on this site may not be reproduced, distributed, transmitted, cached or otherwise used, except with prior written permission of Futurism. Articles may contain affiliate links which enable us to share in the revenue of any purchases made.
Fonts by Typekit and Monotype.