The future of finance is sustainable investing. 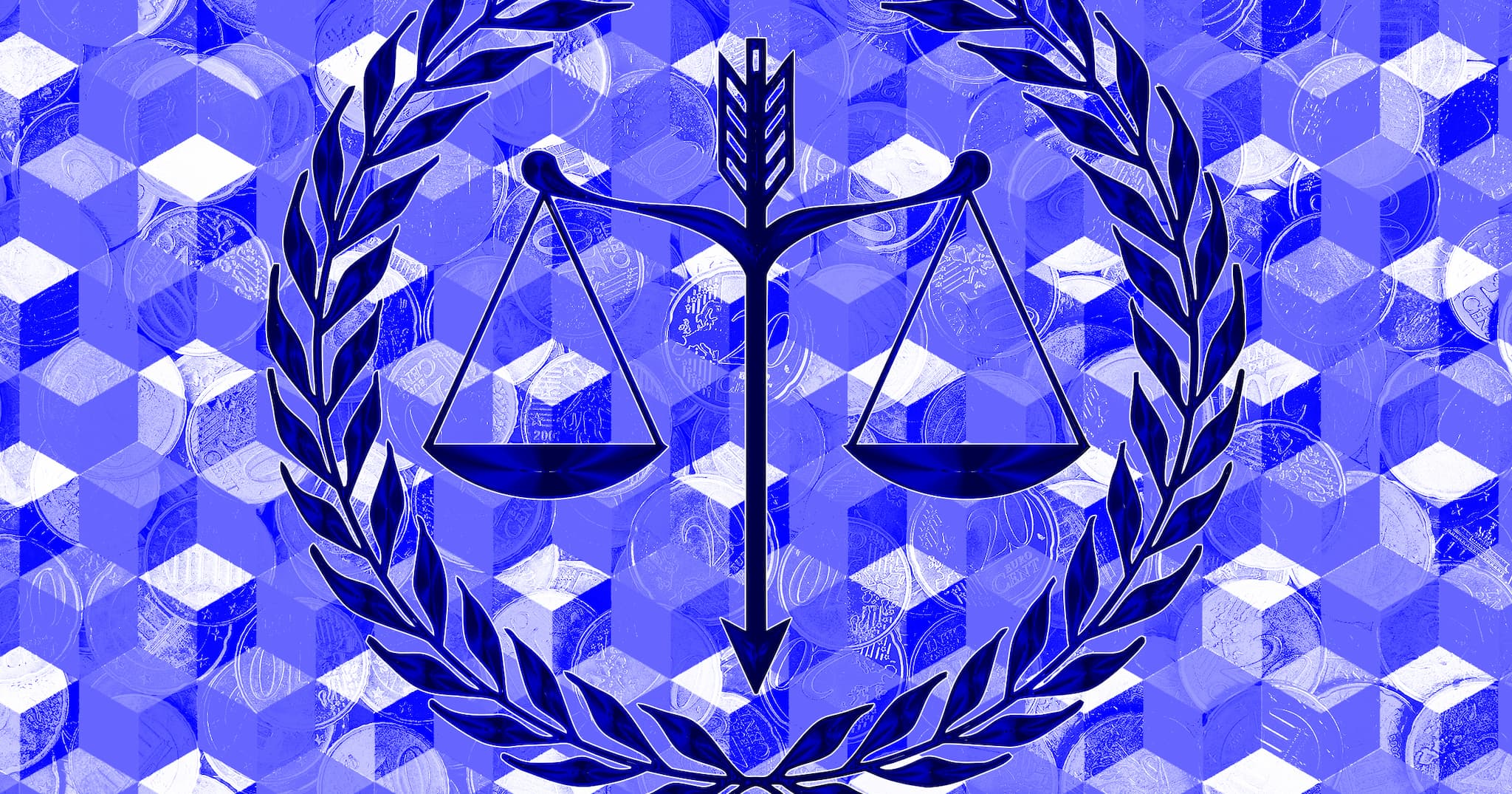 The world has a wealth problem and it’s getting bigger. The 2008 financial crisis cast the fundamental inequalities and imbalances in our financial systems in a very stark light. Since that alarm bell, one might assume that reforms were in order, even imminent, but in fact the opposite has proven harrowingly true: the wealth divide has only deepened since the financial collapse. According to a 2017 study, the world’s richest 1% of the population now control more than half of the world’s wealth—up significantly from the already staggering 42.5% they controlled before the global recession.

Solutions are obviously needed: inequity and imbalance at the scale it exists today predictably leads to social instability and conflict. While activism and political participation play a key role in driving systemic change, disruptive technologies and new forward-thinking business models may also hold a key to restructuring our systems of wealth creation. For most companies, addressing the wealth divide may not be a core business objective. But a new emerging class of progressive enterprises, many of them operating on the blockchain, afford an opportunity for important social and economic transformation through democratizing financial access and restorative environmental impact. One such company is FullCycle.

FullCycle’s primary mission is expediting the adoption of clean technologies globally. In partnership with Synova Power, the world’s premier waste to energy technology provider, and other proven clean-tech platforms, FullCycle finances the rollout of state of the art, carbon negative waste plants that convert waste into energy. But their commitment to a cleaner, better world doesn’t end there: They also want to help expedite the rollout of other market ready water, energy, and transportation technologies too, but they want to finance it in a new way.

In our global financial markets, investment opportunities have historically been restricted to those with the resources required to access the market and these asset classes, whether due to high transaction fees, preferential insider access, prohibitive minimums, or regulations that shut out smaller investors. Many argue that these market mechanisms ensure that the already wealthy just keep getting wealthier. This winner take all approach is preventing the everyday person from making meaningful financial headway. Our middle classes, are under pressure by changing job dynamics and a persistent assault on our welfare programs, our education and healthcare systems, and the foundations of social mobility and wellness are lacking. We need a more inclusionary attitude towards financial opportunity access. We often hear that "talent is universal, but opportunity is not." FullCycle wants to play its part in correcting this unsustainable trajectory by creating greater access to these opportunities, which will also lead to more restorative environmental outcomes on a larger scale than was previously possible.

“There is enormous opportunity in renewable energy and sustainable investments. But often the average individual—who cares deeply about the environmental and the social impact of their dollar—isn’t able to access it. That doesn’t make sense to us. We believe it is better for society if as many people as possible participate and profit from the switch to low-carbon technologies; it’s not right, nor healthy for society that the economic reward keeps accruing to a limited class of people,” says Caitlin Sparks, Director of Partnerships and Sustainability at FullCycle. Blockchain offers a viable mechanism for that broader financial inclusion.

And FullCycle intends to pursue it. “In discussing blockchain, most people focus on the cryptocurrency component rather than the revolutionary technology underlying it,” FullCycle founder and CEO Ibrahim AlHusseini recently told Futurism. “But the truly disruptive component of the blockchain ecosystem is the distributed ledger technology: DLT acts as a decentralized database that updates in real time. This technology holds the unique potential to securely track, divide, and transfer wealth over the internet to anyone in the world, upending the middlemen and institutions that have previously held this privilege.”

As we are witnessing season after season, climate disruption affects all socio-economic classes, so all have a vested interest in reversing it.  By opening access to its energy token to sustainability-minded investors all over the world regardless of their net worth, FullCycle hopes to simultaneously grow their own business while creating a path for wealth to those who might not otherwise have one. “Although we have multiple ways to fund this technology rollout, including traditional institutional investment, now that technology has made it possible and new regulations support it, we believe that is part of corporate responsibility to do our part to broaden the financial access to all who want in.  Why not make what was once only available to the few now available to the many?” AlHusseini says. “Even though FullCycle is a corporation, a corporation is made of human beings. People who require a functional environment and society to live and thrive in. It is in our personal and professional self-interest to draw as many people into the environmental movement as possible. Profit is a huge motivator but so is the increased impact potential of the restorative environmental outcomes.”

“FullCycle has a dedicated team of professionals who are fiercely committed to the realization of a world that works for everyone,” he goes on to say. “I know that I won’t see a perfect realization of that world in my lifetime, but the team and I are inspired by the good that is possible now and it’s a great deal. FullCycle is an expression of my belief in that future. I hope it will outlive me and remain a vehicle for solving big problems for many generations to come.”

The preceding communication has been paid for by FullCycle. This communication is for informational purposes only and does not constitute investment advice or solicitation to sell shares or securities in FullCycle or any related or associated company. Futurism expressly disclaims any and all responsibility for any direct or consequential loss or damage of any kind arising directly or indirectly from: (i) reliance on any information contained herein, (ii) any error, omission or inaccuracy in any such information or (iii) any action resulting from such information. This post does not reflect the views or the endorsement of the Futurism.com editorial staff.

Read This Next
Sad!
Melania Trump Accused of Secretly Buying Her Own NFT to Avoid Disgrace
Greenwashing
World Wildlife Foundation Cancels NFT Project After Critics Point Out That It Was Actually a Huge Polluter
Stoking the Fire
Gaming Exec Says His Customers Are Idiots For Not Understanding How Great NFTs Are
Art Flop
Independent Artists Say NFTs Are the Bane of Their Existence
Plundering DAOs
Hackers Plunder "Cryptocurrency City" That Had Promised "Dank Memes"
More on Future Society
Musk Doppelgänger
1:52 PM on the byte
Elon Musk Alarmed by Deepfake of Him Endorsing Crypto Scam
Free Fall
Yesterday on the byte
Tesla Investors Getting Tired of Elon Musk's "Circus Show"
The Saga Continues
Tuesday on futurism
SpaceX President Defends Elon Musk Against Sexual Misconduct Claims
READ MORE STORIES ABOUT / Future Society
Keep up.
Subscribe to our daily newsletter to keep in touch with the subjects shaping our future.
+Social+Newsletter
TopicsAbout UsContact Us
Copyright ©, Camden Media Inc All Rights Reserved. See our User Agreement, Privacy Policy and Data Use Policy. The material on this site may not be reproduced, distributed, transmitted, cached or otherwise used, except with prior written permission of Futurism. Fonts by Typekit and Monotype.