From Financial Transactions to Confidential Information Storage, Blockchain is the Future of Data Transfer

Here's what you need to know about the technology that is revolutionizing finance. 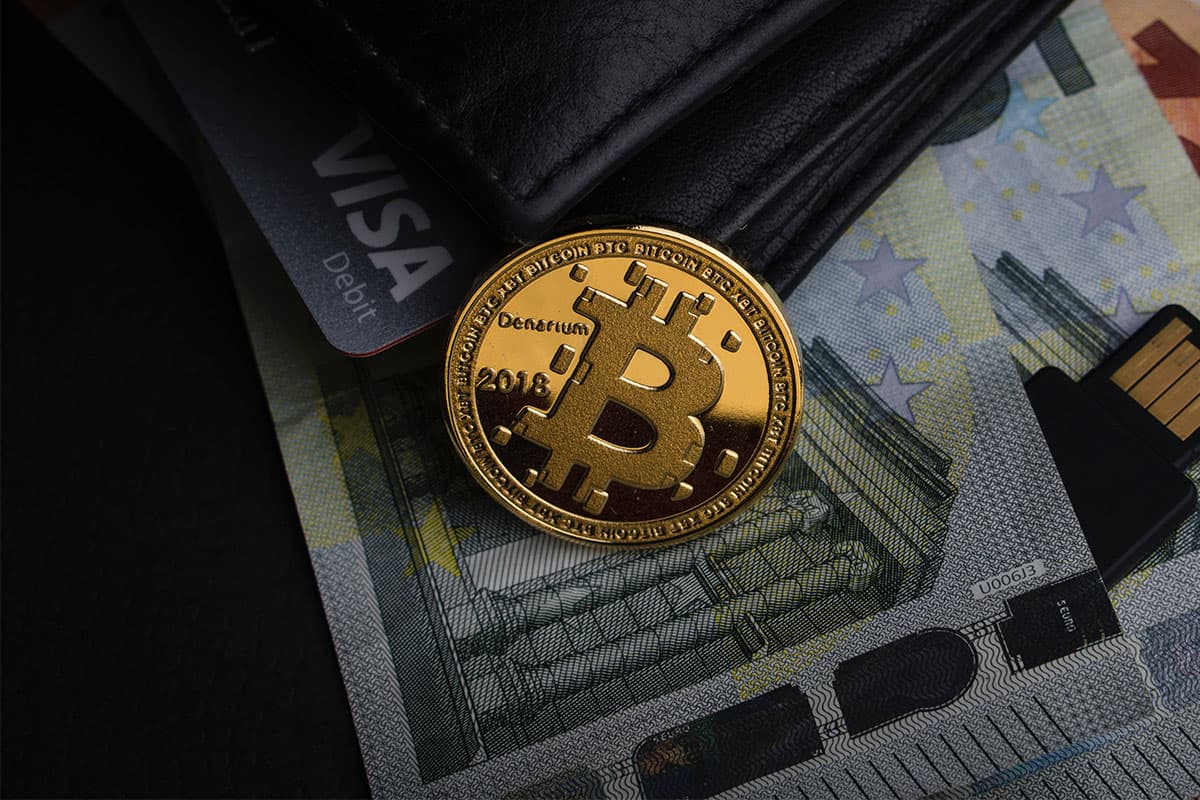 If you had the foresight way back when to invest in cryptocurrency, good on you! You know that values have skyrocketed, and while currencies such as Bitcoin certainly aren’t mainstream yet, there are forces at work to strengthen the technology (that being Blockchain) behind them. Not only does Blockchain ensure a more secure way of dealing with cryptocurrency transactions, but through Ethereum, it is also used to store and execute “smart contracts,” essentially self-executing contracts with the terms of the agreement between buyer and seller being directly written into lines of code. You'll learn everything you need to know about Blockchain with the Blockchain Certification Advanced Training Bundle.

To wit, in 2016 IBM invested hundreds of millions of dollars to try and merge artificial intelligence and blockchain into a single, powerful prototype. Microsoft announced in 2017 the release of the Confidential Consortium (Coco) Framework, an Ethereum-based protocol that will allow large corporations operate on the Ethereum Blockchain.  Blockchain, as a technology, refers to a decentralized public digital ledger that records transactions across many computers. All of the information is stored in many different computers at once across the internet, and this makes it hard for anyone to break into a single computer or steal the data. This provides a way to securely and efficiently create a tamper-proof log of sensitive activity, making it excellent for international payments and money transfers. The technology can be used to decrease the cost of these transfers by reducing the need for banks.

This Blockchain Certification Advanced Training Bundle offers two in-depth courses that will explain the concepts and objectives of the technology, as well as data structure and identifiers. It will teach you how to create blocks and add them to the blockchain with the help of mining. You will be given the opportunity to buy and sell bitcoins and set up smart contracts on Ethereum. You will even be taught the tools to set up your own blockchain network using Hyperledger.

You'll get all this and more for only $29. That’s 96% off the $899 suggested price. (Sorry, bitcoin not accepted … yet!) You will receive 35 hours of instruction and access for one year. Don’t miss out on your chance to learn all about the advanced digital ledger technology that’s revolutionizing industry.

Read This Next
Hot Chick
Madonna Releases Extremely Explicit NFT Collection
From Our Partners
Protect Your Black Friday Shopping With KeepSolid VPN
From Our Partners
Draw Out Evidence From Data With This Complete Big Data Bundle
Brands We Love
If You’re Ready To Invest in Crypto, Here’s the Best Place To Start
Brands We Love
This Mobile Crypto Wallet Keeps Your Holdings Safe, Secure, and Offline
More on Sci-Fi Visions
What is Happening
Feb 1 on the byte
Elon Musk Sets His Twitter Account to Private
From the Dept. of...
Jan 30 on futurism
The Best Humidifiers of 2023
Human v. Giraffe
Jan 24 on the byte
Chaotic Italian Fashion Line Baffles Facial Recognition Software
READ MORE STORIES ABOUT / Sci-Fi Visions
Keep up.
Subscribe to our daily newsletter to keep in touch with the subjects shaping our future.
+Social+Newsletter
TopicsAbout UsContact Us
Copyright ©, Camden Media Inc All Rights Reserved. See our User Agreement, Privacy Policy and Data Use Policy. The material on this site may not be reproduced, distributed, transmitted, cached or otherwise used, except with prior written permission of Futurism. Articles may contain affiliate links which enable us to share in the revenue of any purchases made.
Fonts by Typekit and Monotype.