Five Female Space Pioneers Are Being Immortalized as Lego Figures

These formerly hidden figures will soon be found in the toy aisle. 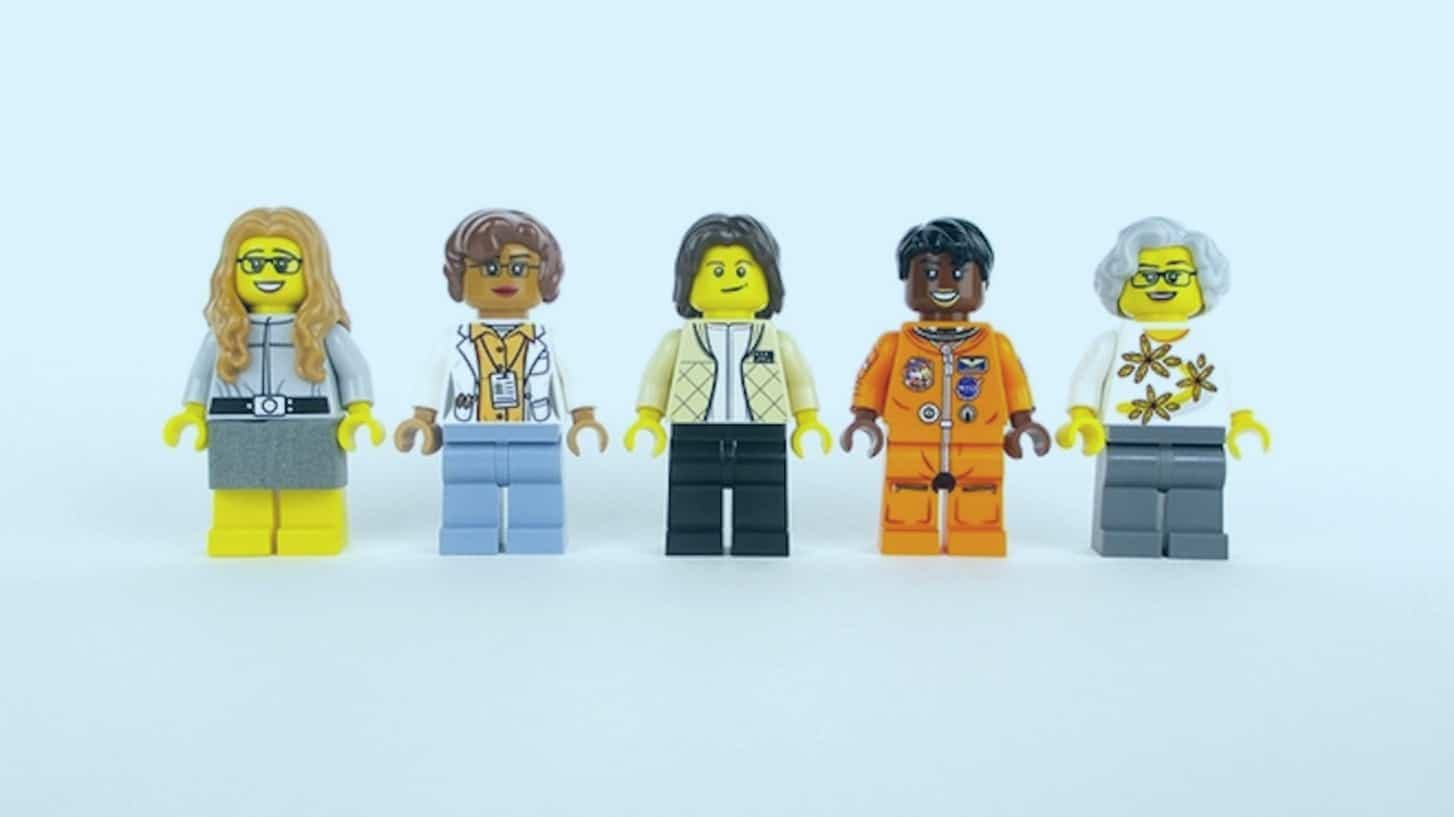 Lego is listening to its customers, and they're asking for more female figures. Every year the toy manufacturer hosts the Lego Ideas competition to turn fan suggestions into reality. This year, the event yielded Women in NASA, an inspiring lego set for young women everywhere.

The set's release coincides with the Oscar-nominated film Hidden Figures, which highlights the work of NASA mathematician and space scientist Katherine Johnson, a female African-American who served as a "human calculator" for trajectory calculations in the Mercury and Apollo programs. Given the film's acclaim, it's not surprising to see a Lego model of Johnson featured in the set.

The other four models include:

Thanks to the proposal of Maia Weinstock, a science writer and deputy editor at MIT news, and the 10,000 people who supported her proposal, we will be able to purchase Lego Women in NASA kits later this year.

Each kit will be ready to inspire the next generation of women to enter the sciences. Watch below to witness the proposal get selected.

Read This Next
No Scope
People Are Furious at Space Telescope's Homophobic Name Again
DIY NASA
Amateur Rocket Builders Planning to Launch Astronaut Into Space
SpaceX:1 Blue Origin: 0
Federal Judge Shoots Down Blue Origin's Lawsuit Against NASA
Bad Times at NASA
Starliner Launch Delayed Capping Off NASA's Terrible, No Good, Very Bad Week
Futurism
Politicians and Scientists Are Concerned About President Trump's Pick for NASA Leader
More on Future Society
I Silence Thee
2:15 PM on futurism
Leaked Messages Seem to Show Elon Musk Using Twitter to Punish His Enemies
Gas Giant
Yesterday on the byte
Journalist Eats Lab-Grown Chicken, Gets "Weirdly Gassy"
Musk Rats
Thursday on the byte
Twitter Is Quietly Re-Suspending the Lunatics Elon Musk Let Back On
READ MORE STORIES ABOUT / Future Society
Keep up.
Subscribe to our daily newsletter to keep in touch with the subjects shaping our future.
+Social+Newsletter
TopicsAbout UsContact Us
Copyright ©, Camden Media Inc All Rights Reserved. See our User Agreement, Privacy Policy and Data Use Policy. The material on this site may not be reproduced, distributed, transmitted, cached or otherwise used, except with prior written permission of Futurism. Articles may contain affiliate links which enable us to share in the revenue of any purchases made.
Fonts by Typekit and Monotype.