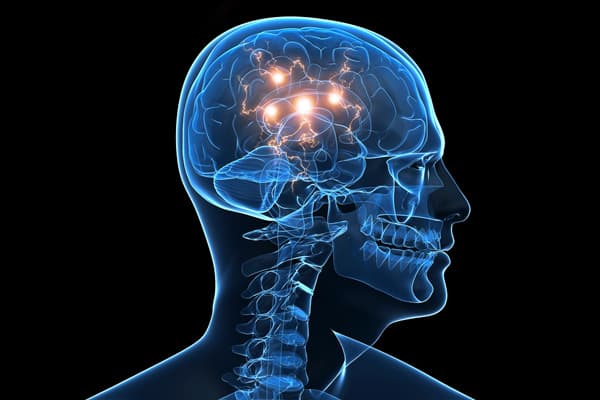 There are a number of transplants that take place each day. We transplant kidneys, bone marrow, hands...the list goes on and on. Now, we may be adding heads to the list. Yes, you read that right. Scientists believe that they may be able to perform the first human head transplant within the next few years.

We have had the ability to do basic skin grafts for centuries. In fact, such procedures date back to the fifth century CE, to a man known as Sushrutha who was an Indian surgeon. He is generally heralded as the father of skin grafting, and his findings are the foundation of modern techniques. The first real transplant (in the sense that it was an implantation of organ tissue in order to replace an organ function) didn't occur until 1883. This was was a thyroid transplant performed by Theodor Kocher, a surgeon and Nobel laureate.

The ethics of this 1970 operation will, of course, give some pause. For starters, the team didn't attempt to connect the spinal cords. Such connections are highly complex, even by today's standards; as a result, the monkey couldn't move its body. That said, the operation was a success, as the monkey was able to breathe (with artificial assistance) and live for a time. However, if you are wondering, and you probably are, the monkey didn't survive for too long. It died nine days later, when the immune system rejected the head.

That was four decades ago, and we have made a few notable advances since then. Now, Sergio Canavero, of the Turin Advanced Neuromodulation Group, wants to use this operation to extend the lives of people suffering from any variety of diseases. For example, a head transplant could greatly aid those whose muscles or nerves have degenerated or who have advanced cancer. Moreover, he claims that this procedure could really be accomplished, as we have addressed the most major issues. We can now fuse the spinal cord and prevent the body's immune system from rejecting the head.

The surgery, he asserts, could be ready as early as 2017.

He published his ideas on how the surgery may be carried out in this month's edition of Surgical Neurology International.  The process requires that doctors cool both the recipient's head and the donor's body. This will extend the time that the various cells can survive without oxygen. After this, the tissue around the neck will need to be sliced and doctors must link the major blood vessels via tubes. Next, the spinal cords will be cut on each person. The head is then moved onto the donor body and the two ends of the spinal cord are fused. The individual would need to be kept in a coma for three or four weeks to prevent movement.

It all sounds kind of, well, simple. However, it is anything but. Many surgeons are skeptical of this work and whether it will ever be possible. Others believe that it is entirely possible, but question the two year time-frame. However, Canavero is hopeful, and he plans to conduct several experiments on other animals over the next few years in order to verify that this is possible and that his method, in particular, will work.

Canavero plans to announce the project at the annual conference of the American Academy of Neurological and Orthopaedic Surgeons (AANOS) in June (2015) in order to get feedback on his proposal.