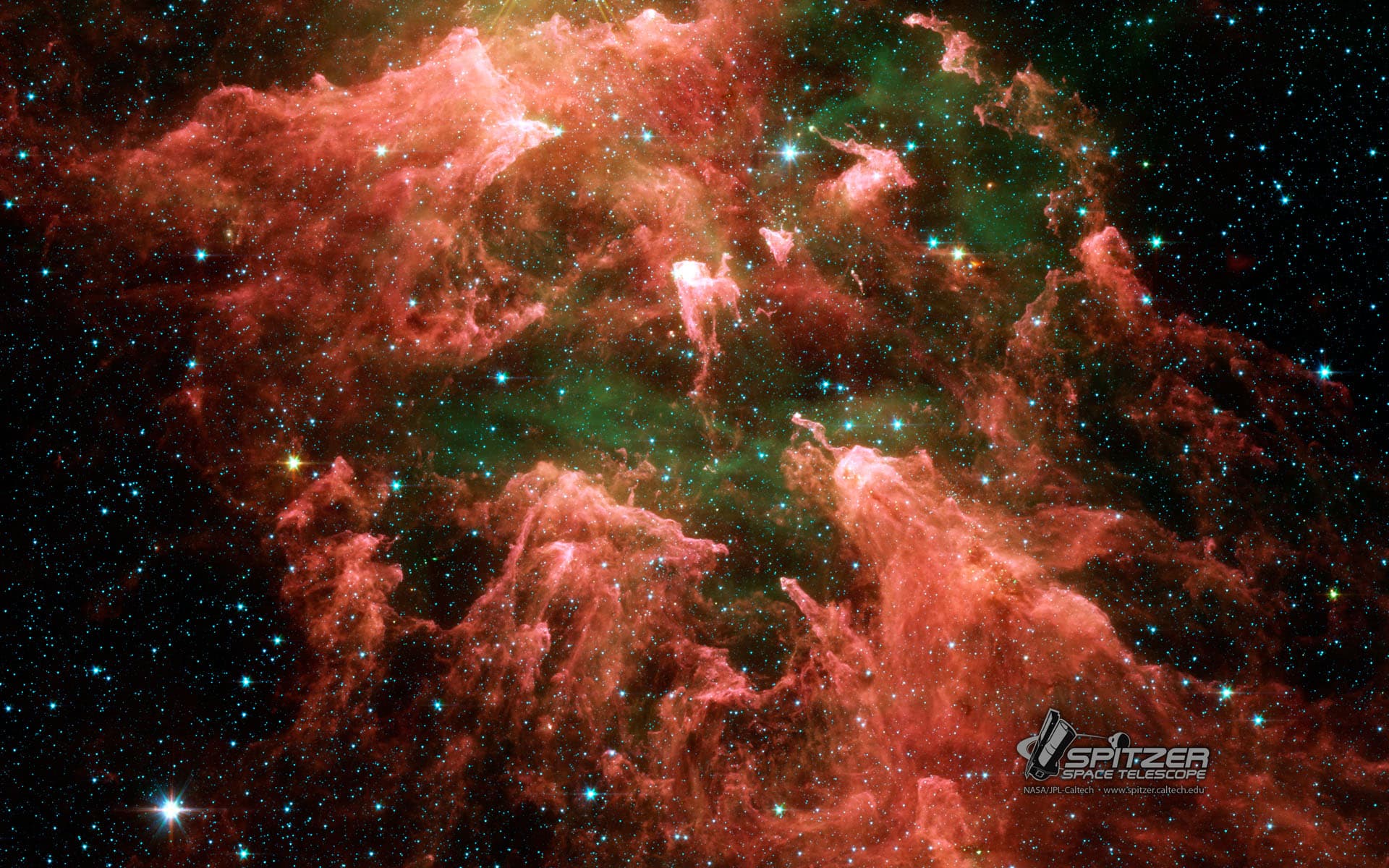 Albert Einstein, in his book Relativity: The Special and General Theory, dedicates a chapter to this idea, as its title suggests: The Possibility of a "Finite" and Yet "Unbounded" Universe. In the words of us laypeople, Einstein - among others - suggests a "spherical" universe, one in which we can venture out in a straight line, and circumnavigate back to our starting position. But how is such a cosmos possible, let alone fathomable?

A finite yet unbounded universe is one that has a finite volume, that is a specific number of galaxies, but has no three dimensional "edge". In one scene of the third installment of the Matrix trilogy, the protagonist Neo finds himself trapped in a virtual train station. In an attempt to escape, he runs down the train tunnel, only to emerge on the opposite end of the train station. Such is true if our universe is unbounded, but on a much grander scale, and without a moment of transition.

Such a universe exists in the fictional novella Flatland: A Romance of Many Dimensions to illustrate the differences between physical dimensions (though the book was meant mainly as social satire). In this two dimensional world that we have created for ourselves, we are oblivious to the very existence of a three dimensional universe, and we remain ignorant (perhaps not from lack of trying) of the comprehension of an extra dimension.

Regardless, our two dimensional existence resides on a three dimensional sphere. An adventurous citizen of this world could decide to walk in what they perceived as a straight line and end up back where they started. Their two dimensional experience would tell them that this is impossible, and they must have gotten turned around.

If the universe is closed:

Then it is possible that light from nearby galaxies has circumnavigated the universe, and ended up in images of very distant galaxies. There is just the major problem of time. Because light takes time to reach us, any light that has circumnavigated the universe is from galaxies so ancient that they would be unrecognizable. Moreover, most of the individual stars, if not all of them, within any galaxy would have died and been replaced by newer stars. For all intents and purposes, we would be viewing different galaxies. Most of the tools left to us on determining the shape of the universe are mathematical.

Ultimately, the debate is among whether the universe is flat, hyperbolic, or spherical. The difference here is in a flat or hyperbolic universe, you would not return to your starting point should you choose to traverse deep space. The debate remains unsettled, and may require data that we can never obtain from our home planet.

But I will leave you with this - because of relativity, objects traveling near the speed of light do not experience time the same way slower moving things do. Relativity also allows you to accelerate towards the speed of light without ever actually reaching it. As the astrophysicist Carl Sagan claims in the book Cosmos, taking such a journey could permit us to circumnavigate the known universe in just 56 years (from the travelers' perspective of course.) Perhaps if we obtained such technology we could circumnavigate the universe as a species in less than a lifetime, answer the question, and insert ourselves billions of years in the future.