The Fight For Space Needs You 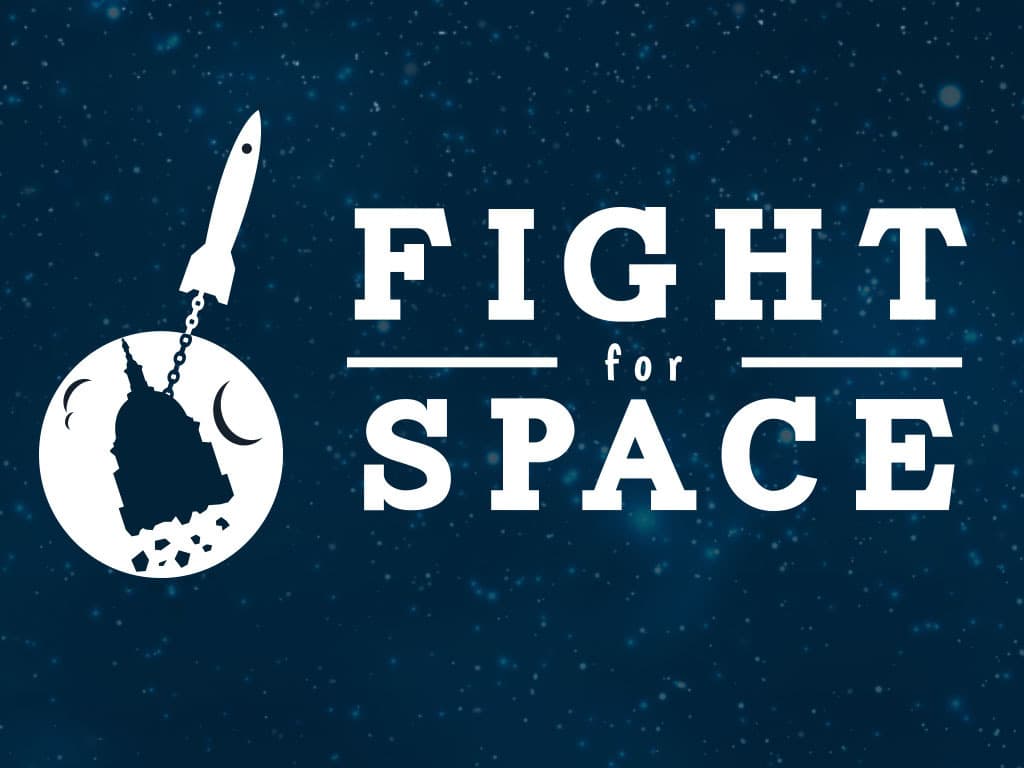 On July 20, 1969, As Neil Armstrong stepped out of the Apollo 11 spacecraft and stood on the Moon, the boundaries previously acknowledged by humanity were shattered. No longer were we a species bound by low-Earth orbit; we had officially started our journey to trek across the cosmos.

And then we stopped.

It is now 2015, and in the 46 years since Apollo 11’s landing, America’s interest in space has evaporated. In fact, it was by this year (2015) that George W. Bush claimed we would have taken extended human missions to the Moon. That never happened. Most people — especially politicians — simply do not believe that space is worth it. Mitt Romney said in 2012, “If I had a business executive come to me and say they wanted to spend a few hundred billion dollars to put a colony on the moon, I'd say, 'You're fired,'" and many Americans agree with Romney’s sentiments. As Bill Nye has said of the United States’ space program, “it is no longer ‘to boldly go where no man has gone before’; now it’s ‘to timidly go where 600 people have already been.’”

Fortunately, some people are working to get America — and the world — back on the launchpad. Director Paul Hildebrandt and his team have put together Fight For Space, a documentary that discusses the history of American space exploration, explains the economic and cultural benefits of human space exploration, and examines the political events that have led to the decline in space exploration by America. Clips from the film can be found on the film’s website, YouTube page, and Tumblr. They feature scientists like Bill Nye, Michio Kaku, and Lawrence Krauss; entrepreneurs like Rick Tumlinson; former NASA Flight Director Gene Kranz, and many more amazing interviewees — all talking about space exploration and its importance.

As Robert Zubrin, President of the Mars Society, points out in the film, “we doubled the number of science graduates in [the United States] during Apollo. At every level: High-school, college, PhD.” When juxtaposed with the fact that students in the United States score near-dead-last among the developed nations in terms of Mathematics and scientific literacy, which Michio Kaku points out in the film, it is evident that at some point in the past 46 years, we have done something wrong.

The film is currently in post-production, and the team is asking for Kickstarter donations to help fund this final step. If the Kickstarter campaign reaches its goal, every member of Congress will receive a copy of the film. The film has 4 days left in its campaign.

This is the Fight For Space, and it is a fight we need to win.