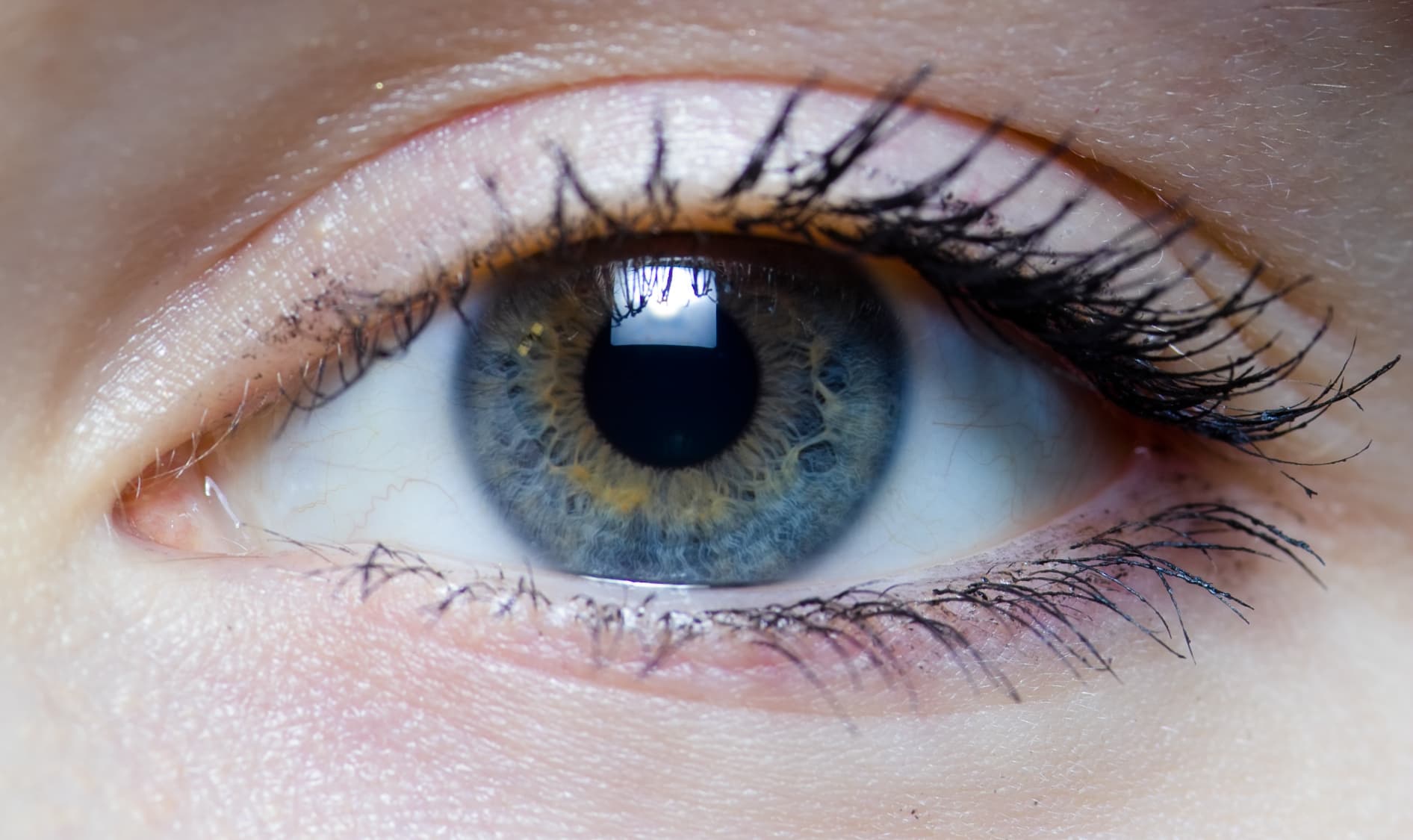 The Age of the Mouse

Most of the people alive today grew up using computers that required a mouse. In order to work, the mouse had to be attached to the computer via a long cord. Eventually, the mouse became wireless. Then we got laptops. These came with small, rectangular touchpads. From there, finally, we got touchscreens.

A lot of people would probably assume that, for the most part, the revolution in operating tools would end there. Eyefluence thinks otherwise.

Although they aren't the only company working in this area of research, Eyefluence claims that it is the first to develop functioning eye-controlled operating tools—technology can interpret, and respond to, your eyes. CEO Jim Marggraff told TechCrunch of the company’s big plans, stating, "We believe anything you can do with your finger on a smartphone, you should be able to do with your eyes on a head-mounted display — only faster." To that end, he asserts, "Eyefluence transforms intent into action through your eyes."

Marggraff wants to change the way users interact with devices in much the same way that the touchscreen eventually replaced the mouse; however, he thinks that our eyes can take us into a truly new era—that they can be used to create a new and unique interface that presents a different interaction model for users. He explains, "your eyes are an efficient bandwidth input channel. When you are using one of these forms of technology [such as virtual reality goggles], it starts with intent. You have intent and you want to realize that intent if you could use [your eyes] to make that happen.”

The tech could be used in a number of ways. For example, game developers could use it to help NPCs respond to players based on where they're looking. It could also be used to help with inspections, as individuals could set the device to automatically have a box ticked when they look at specific items that are being inspected, which would then register the item as inspected.

Eyefluence has garnered much attention recently, particularly among investors. To date, they have raised $14 million in a Series B round of funding. This group of investors is led by Motorola Solutions Inc., Jazz Ventures, NHN Ventures, and Dolby Family Ventures, among others. The company is looking to work with head developers to quickly grow their user base.

Now, Eyefluence is attempting to partner with as many VR/AR headset developers as possible in order to become the standard user interface for headset hardware.

Read This Next
Working From Home
I Tried a VR App Meant to Replace Offices, and It Was Glorious
Futurism
Control Virtual Reality With Your Hands, Thanks to Leap Motion
Futurism
Study Finds Virtual Reality Therapy Helps With Depression
Futurism
Magic Leap: New Round of Investments Brings Value of "Cinematic Reality" to Billions
Futurism
The New Infinadeck Lets Users Explore Immersive Virtual Worlds
More on Virtuality
Biggest Loser
Feb 2 on the byte
Facebook's Metaverse Division Lost Nearly $14 Billion Dollars Last Year
Meta Marked
Jan 25 on the byte
The Metaverse Industry Is Already Going Belly-Up, for Reasons We Can't Imagine
Try Again
Jan 13 on the byte
Congress Rejects Funding the Military's Microsoft AR Goggles Because They Made Soldiers Sick
READ MORE STORIES ABOUT / Virtuality
Keep up.
Subscribe to our daily newsletter to keep in touch with the subjects shaping our future.
+Social+Newsletter
TopicsAbout UsContact Us
Copyright ©, Camden Media Inc All Rights Reserved. See our User Agreement, Privacy Policy and Data Use Policy. The material on this site may not be reproduced, distributed, transmitted, cached or otherwise used, except with prior written permission of Futurism. Articles may contain affiliate links which enable us to share in the revenue of any purchases made.
Fonts by Typekit and Monotype.