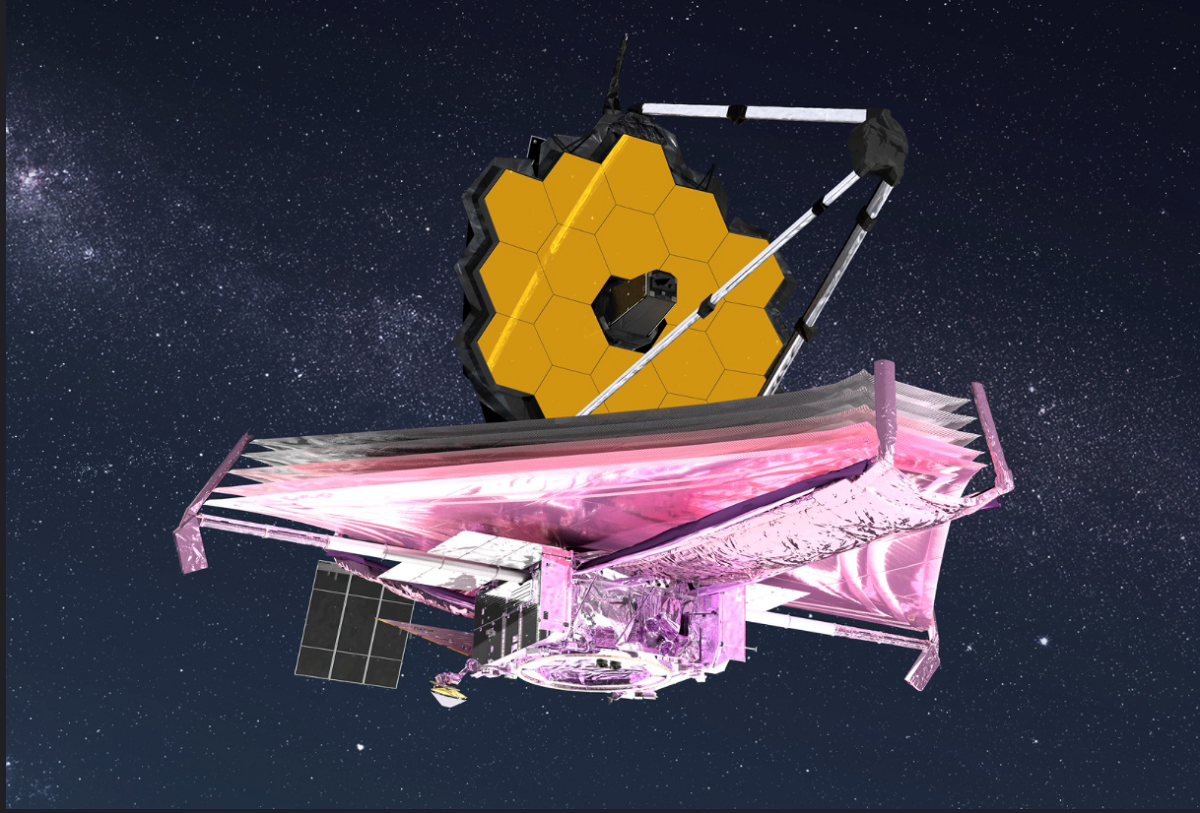 NASA says it can't find any record that James Webb, the State Department and NASA leader for whom the agency's groundbreaking new space telescope is named, was aware of homophobic government purges — but a bunch of astronomers are clapping back at the agency's claims.

"After an exhaustive search of U.S. government and Truman library archives," administrator Bill Nelson was quoted as saying in the agency's press release about its decision, "NASA’s historical investigation found, ‘To date, no available evidence directly links Webb to any actions or follow-up related to the firing of individuals for their sexual orientation.'"

In their own statement — which follows a 2021 Scientific American editorial and numerous other calls urging NASA to rename the telescope — astronomy experts Chanda Prescod-Weinstein, Lucianne Walkowicz, Sarah Tuttle and Brian Nord are calling shenanigans in the strictest terms.

"NASA’s press release utilizes a practice of selective historical reading," the open letter reads, pointing to the agency's insistence that the original Webb was unaware of the firing of Clifford Norton, a NASA budget analyst who was canned in 1963 after being arrested for making a "homosexual advance" on someone. At the time, Webb was head of NASA.

The argument — which makes sense, if you think about it — is basically that Webb was either aware of the institutionalized homophobia in a way that didn't survive in existing documentation, or unaware of a key dynamic at the workplace he was in charge of. Neither option is flattering.

"Because we do not know of a piece of paper that explicitly says, 'James Webb knew about this,' they assume it means he did not," the experts wrote. "In such a scenario, we have to assume he was relatively incompetent as a leader: the administrator of NASA should know if his chief of security is extrajudicially interrogating people."

"We are deeply concerned by the implication that managers are not responsible for homophobia or other forms of discrimination that happens on their watch," they continued, noting that such a stance is "explicitly anti-equity, diversity and inclusion" that puts "responsibility on the most marginalized people to fend for ourselves, and it is in conflict with legal norms in many US jurisdictions."

It's "deeply unscientific," the astronomy luminaries added, that "NASA is engaging in historical cherry picking" with a figure who was, along with the state-sanctioned homophobia that occurred on his watch, accused of engaging in Cold War-era "psychological warfare," in which, as The Atlantic noted in 2018, then-Undersecretary of State Webb assembled a team of hard and soft scientists to figure out the best ways to conduct anti-Soviet propaganda.

NASA and the scientific community at large should, the astronomers wrote in Scientific American, "name telescopes out of love for those who came before us and led the way to freedom."

Read This Next
Fighting Words
Retired NASA Astronaut Scott Kelly Dishes on Ukraine, Russia, and Moon Mission
Big Impact
Meteorite Hit Mars So Hard NASA Thought It Was a Quake
Failure to Launch
Lawsuit Accuses NASA of Widespread Racial Discrimination
Makeover Scene
Space Tourist Says He's Thinking About Flying SpaceX Craft Up to Fix Hubble
Palliative Care
NASA's Mars Lander Refuses to Die Even Though It's Supposed To
More on Off World
Watery Grave
Nov 22 on the byte
Chinese Military Forcefully Seizes Debris That Philippines Recovered After It Fell From Space
Jetsam
Nov 22 on the byte
Lunar Lander Released by NASA’s Artemis 1 Mission Dies
Not Not Accurate
Nov 21 on the byte
Bad Guy in New "Indiana Jones" Movie Is Nazi Who Works at NASA
READ MORE STORIES ABOUT / Off World
Keep up.
Subscribe to our daily newsletter to keep in touch with the subjects shaping our future.
+Social+Newsletter
TopicsAbout UsContact Us
Copyright ©, Camden Media Inc All Rights Reserved. See our User Agreement, Privacy Policy and Data Use Policy. The material on this site may not be reproduced, distributed, transmitted, cached or otherwise used, except with prior written permission of Futurism. Articles may contain affiliate links which enable us to share in the revenue of any purchases made.
Fonts by Typekit and Monotype.