"Our findings were consistent across cultural, religious, and national contexts..." 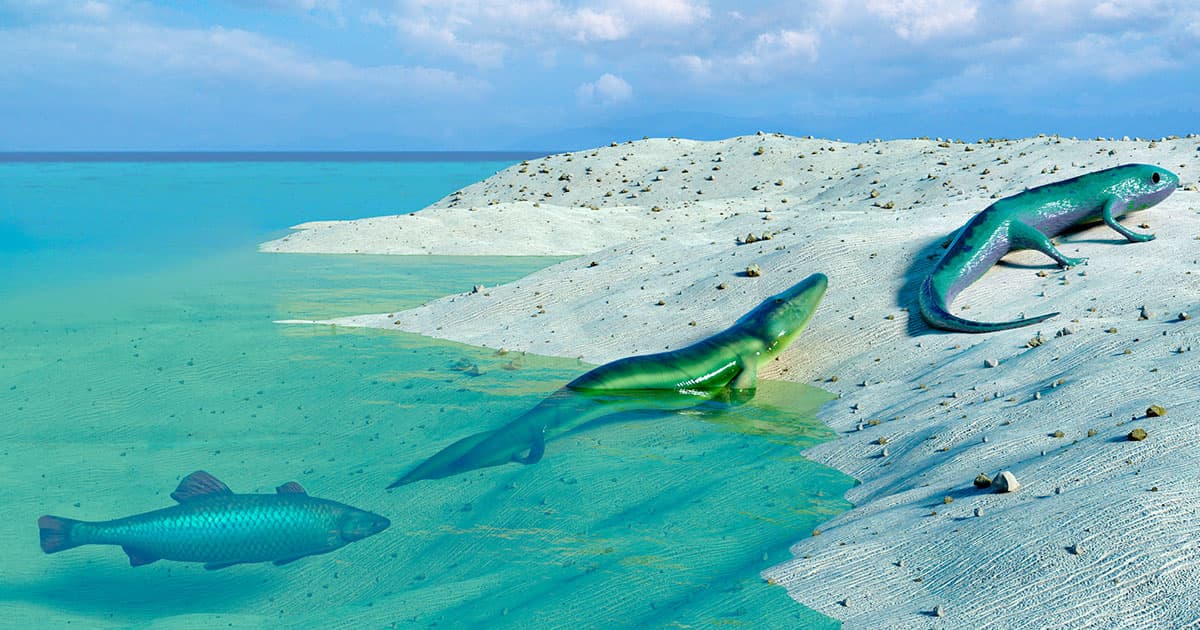 People who think evolution is a bunch of hogwash are, per a new study, much more likely to be bigoted.

In a new interview with PsyPost, University of Massachusetts at Amherst researcher Stylianos Syropoulos discusses the implications of a new study his team published in the Journal of Personality and Social Psychology.

Syropoulos and his colleagues found that in the United States — as well as in Eastern Europe and the Middle East — that a low threshold of belief in the theory of evolution corresponded with higher prejudices both within one's own group as well as bigotry towards people of other creeds, races, and nationalities.

"Our findings were consistent across cultural, religious, and national contexts, for majority and minority groups, and even towards groups that were fictional (i.e., created by the research team)," Syropoulos told PsyPost.

The effect appear to be strong across the world.

Syropoulos noted that the researchers' findings "are correlational," which means that they are not positing that disbelief in evolution causes prejudice, but rather that there is a correlation that previously had gone unexplored.

That said, Syropoulos added that the relationship between disbelief in evolution and greater rates of bigotry "was consistent, and remained significant after adjusting for key psychological variables such as ideology or religiosity."

The finding is particularly poignant because, as the researchers noted in their statement about their study, Charles Darwin's theory of evolution has in the past been used as a vehicle for racism via its foundational "survival of the fittest" and natural selection tenets.

"There have been theoretical accounts that predict the opposite of what we found," Bernhard Leidner, an associate professor of psychology at UMass, said, "so it was exciting for us to show that this actually is not the case, that the opposite is true and that belief in evolution seems to have pretty positive effects."

More on evolution: Scientist Says There May Be a Species of Hobbit-Like Humanoids Hiding on an Island

More on jerks: Scientists Are Studying the Psychology of "A**holes"

Read This Next
Gamer Word
Scientists Find That Gamers Are Indeed More Racist and Sexist Than Normies
Futurism
Brain Implants Will Drive Our Evolution and “Extend Our Capabilities”
Futurism
Remarkable Images of London Show the City's Evolution Over Nearly 2,000 Years
Futurism
Scotland Will Begin Funding Universal Basic Income Experiments
Futurism
Scientists Assert That Modern Society is Transforming the Biological Evolution of Our Species
More on Future Society
Down in Flames
5:20 PM on the byte
Elon Musk Apparently Thinks Twitter Is a "Flaming Dumpster Rolling Down the Street"
All Tomorrow's Pa...
4:05 PM on the byte
Party Startup Says It Has Zero Plans to Make Any Money With Investors' Funds
Primate Theft
Yesterday on the byte
It Was a Very Bad Weekend for Monkeys Being Stolen From Zoos, Apparently
READ MORE STORIES ABOUT / Future Society
Keep up.
Subscribe to our daily newsletter to keep in touch with the subjects shaping our future.
+Social+Newsletter
TopicsAbout UsContact Us
Copyright ©, Camden Media Inc All Rights Reserved. See our User Agreement, Privacy Policy and Data Use Policy. The material on this site may not be reproduced, distributed, transmitted, cached or otherwise used, except with prior written permission of Futurism. Articles may contain affiliate links which enable us to share in the revenue of any purchases made.
Fonts by Typekit and Monotype.