And all you need are five things for it to work. 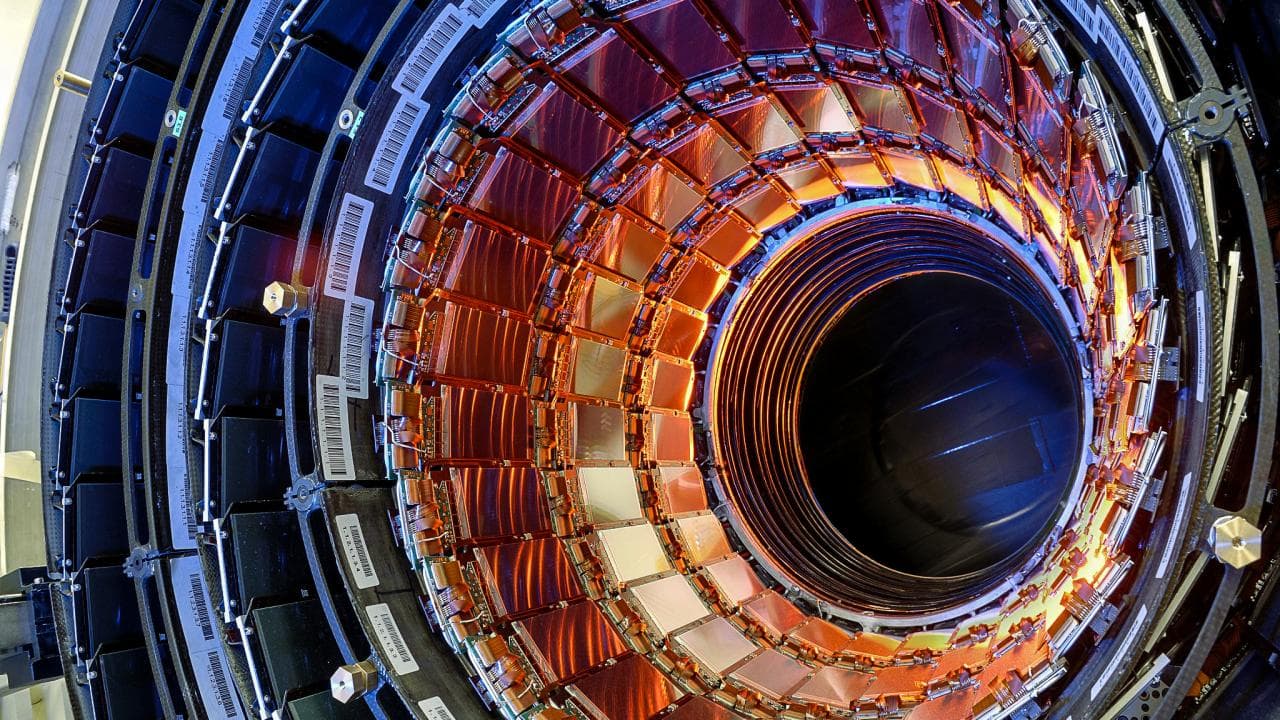 A particle accelerator sounds like it'd be something straight from a science-fiction novel, largely because most of us don't really quite understand how they work and also because they do have a place in works of fiction (fans of the television show The Flash will know the title character got his powers from a particle accelerator).

Nevertheless, particle accelerators are real, and they're used by physicists to investigate the structure of atomic particles. The largest and most powerful one in existence is the Large Hadron Collider (LHC), which is located under the France-Switzerland border near Geneva, but it's not the first. In fact, particle accelerators have been around since the 1930s, albeit in humbler sizes compared to the LHC.

The goal of a particle accelerator is to energize a particle by, well, accelerating it — when a particle is given a kick by speeding it up, it gains more energy.

The devices can work in one of two ways, either by traveling in a loop (a circular accelerator) or in a straight line (a linear accelerator). Atoms in the LHC are spun in a 27-km (16.7-mile) long ring before smashing together, and that giant particle accelerator has the ability to collide more than a billion protons per second.

Particle accelerators have so many uses. They've helped us create better medicines, treat diseases like cancer, even manufacture the shrink wrap used to protect foods. The data collected by these machines is invaluable, but the LHC has accumulated so much data that managing it all as proven difficult. Either we need to free up space in the particle accelerator we have or we need to build another one.

To do the latter, we'd need to start with five things:

Simple, right? Perhaps it's better to hear it from someone whose job is actually working on particle accelerators. Here's a video featuring accelerator physicist and designer Suzy Sheehy explaining in under five minutes how to design one.

Read This Next
Atom Smash!
Vast New Particle Accelerator Would Dwarf Large Hadron Collider
Nap Time
The Large Hadron Collider Just Shut Down
Futurism
"Holy Grail" Particle: New Physics Research Shows Tetraquarks Must Exist
Futurism
Measurements From CERN Suggest the Possibility of a New Physics
Futurism
New Particles May "Signal the Breaking Point of the Standard Model"
More on Hard Science
Tractor Beam
2:13 PM on the byte
Scientists Build Working Tractor Beam, Although It's Comically Tiny
Having a Blast
Jan 18 on the byte
New Study Shows Where You Should Hide to Survive a Nuclear Attack
Offworld Amino
Jan 15 on the byte
Scientists Find Building Blocks of Life in Meteor That Smashed Into Family's Driveway
READ MORE STORIES ABOUT / Hard Science
Keep up.
Subscribe to our daily newsletter to keep in touch with the subjects shaping our future.
+Social+Newsletter
TopicsAbout UsContact Us
Copyright ©, Camden Media Inc All Rights Reserved. See our User Agreement, Privacy Policy and Data Use Policy. The material on this site may not be reproduced, distributed, transmitted, cached or otherwise used, except with prior written permission of Futurism. Articles may contain affiliate links which enable us to share in the revenue of any purchases made.
Fonts by Typekit and Monotype.