What If Everyone On Earth Jumped at Once? (VIDEO) 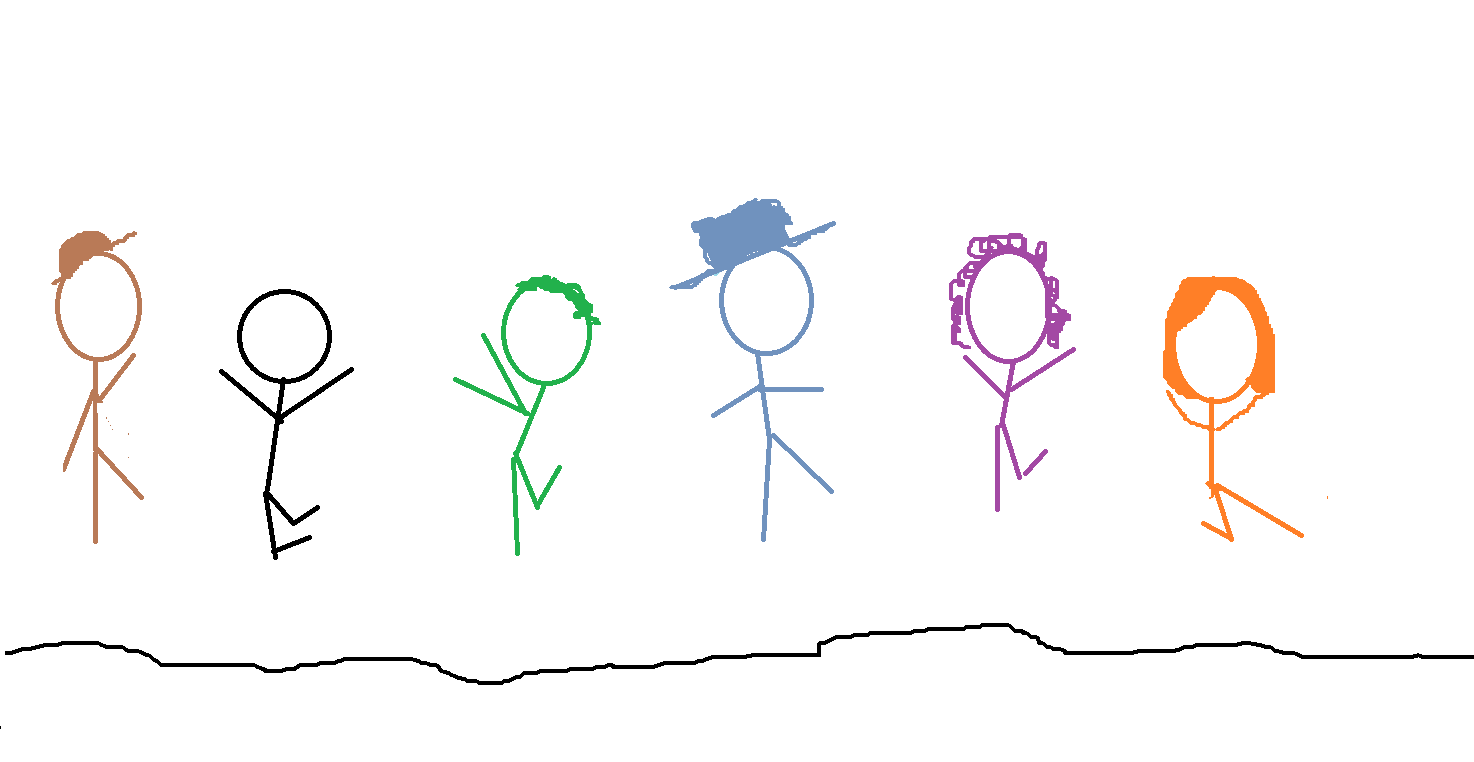 There are more than 7 billion people on our planet, with a total weight of a bit more than 800 billion pounds (363 billion kg). What would happen if we all decided to gather together and leap into the air simultaneously?

Notably, in this hypothetical scenario, the most important point is that we are all gathered together. The reason that this is a key factor is because of population distribution. Ultimately, humanity is (for the most part) spread somewhat equally around the planet. As a result,  if we all remained where we currently are and jumped in place, nothing would really happen. We would effectively cancel each other out (resulting in zero net force on the Earth). But even if we were in one area, would anything happen? After all, the Earth is some 6-trillion-trillion-kilograms (that's 13,170,000,000,000,000,000,000,000 pounds), so what impact could a mere 7 billion people have?

According to Rhett Allain, a physicist at the University of Southeastern Louisiana and blogger at Dot Physics, our jump would have a bit of an impact. A tiny bit of an impact, that is. Ultimately, we would push on the Earth ever so slightly as we were jumping up, giving it a recoil speed of 2.6 x 10^-13 m/s. To break that down: In one second, the Earth would move about a hundredth of the radius of a single hydrogen atom. Then, when we landed, the Earth would move back to where it previously was. In order to make things a bit easier, Allain assumed that the average human could jump one foot (30 cm) high and that we'd all be jumping from exactly the same point.

But wouldn't gathering in the same place have a negative impact on humanity? XKCD notes that it most definitely would. Assuming we all gathered in and about Rhode Island, the T. F. Green airport in Warwick, Rhode Island could run at 500% capacity for years without making a dent in the crowd. Billions would die of starvation and disease before they made it out of the city. It would be horrible. Read about the chaos here.

Get a more detailed breakdown (like how much energy would be released from the jump) in the Vsauce video below:

WATCH: What If Everyone Jumped At Once?