Blockchain can now be used to track produce from farm to fork. 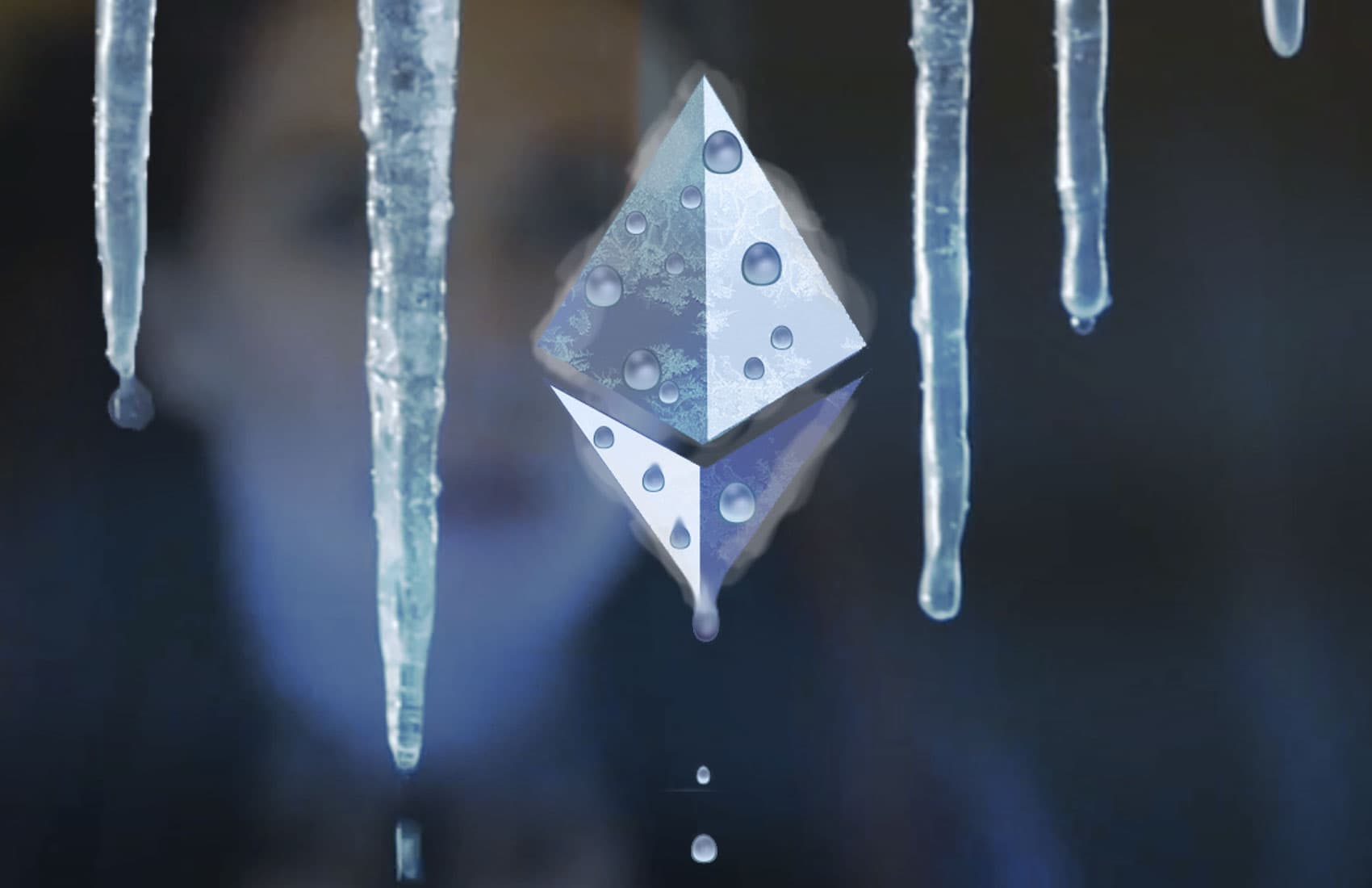 The food industry is warming up to blockchain, thanks to the likes of Ambrosus. The Swiss startup was founded last year, but officially launched yesterday. An Initial Coin Offering (ICO) will begin in September.

According to Ambrosus' website, the company aims to use cutting-edge technology to improve the food supply chain: "Combining high-tech sensors, blockchain protocol, and smart contracts, we are building the world’s first publicly verifiable, community-driven ecosystem to assure [sic] the quality, safety, and origins of food."

The idea is to keep track of produce as it moves from farm to fork, with the blockchain ensuring the integrity of the data. Russia's ITcoin is doing something similar for the nation's beef products.

It's worth noting that Parity has been in the news itself recently. Just yesterday, the company reported a breach that compromised its crypto wallet, leading to the theft of $30 million in ether. The news threatens to cast a shadow on the supposed security of blockchains.

Despite the bad timing of this Parity news, Ambrosus co-founder Angel Versetti appears optimistic about the potential for his company's technology to push Ethereum into a largely untouched industry: “The combination of the maturity of the technology and the brainpower and creativity of participating actors provides a unique and clear opportunity to build a bridge between Ethereum and the food sector.”

Read This Next
Sad!
Melania Trump Accused of Secretly Buying Her Own NFT to Avoid Disgrace
Greenwashing
World Wildlife Foundation Cancels NFT Project After Critics Point Out That It Was Actually a Huge Polluter
Stoking the Fire
Gaming Exec Says His Customers Are Idiots For Not Understanding How Great NFTs Are
Art Flop
Independent Artists Say NFTs Are the Bane of Their Existence
Plundering DAOs
Hackers Plunder "Cryptocurrency City" That Had Promised "Dank Memes"
More on Future Society
Break Out in Hives
Yesterday on futurism
Twitter Competitor Shuts Down App When It Turns Out Hackers Can Read Users' Private Messages
Be Better
Yesterday on futurism
Elon Musk Reportedly Slashed the Team That Fights Child Sexual Abuse on Twitter
You OK?
Yesterday on the byte
Mark Zuckerberg Tries to Explain Why the Metaverse Is Great, Gets Attack of the Hiccups Instead
READ MORE STORIES ABOUT / Future Society
Keep up.
Subscribe to our daily newsletter to keep in touch with the subjects shaping our future.
+Social+Newsletter
TopicsAbout UsContact Us
Copyright ©, Camden Media Inc All Rights Reserved. See our User Agreement, Privacy Policy and Data Use Policy. The material on this site may not be reproduced, distributed, transmitted, cached or otherwise used, except with prior written permission of Futurism. Articles may contain affiliate links which enable us to share in the revenue of any purchases made.
Fonts by Typekit and Monotype.