Poaching Is Forcing Elephants to Evolve Away From Having Tusks

Poaching is swaying the hand of evolution. 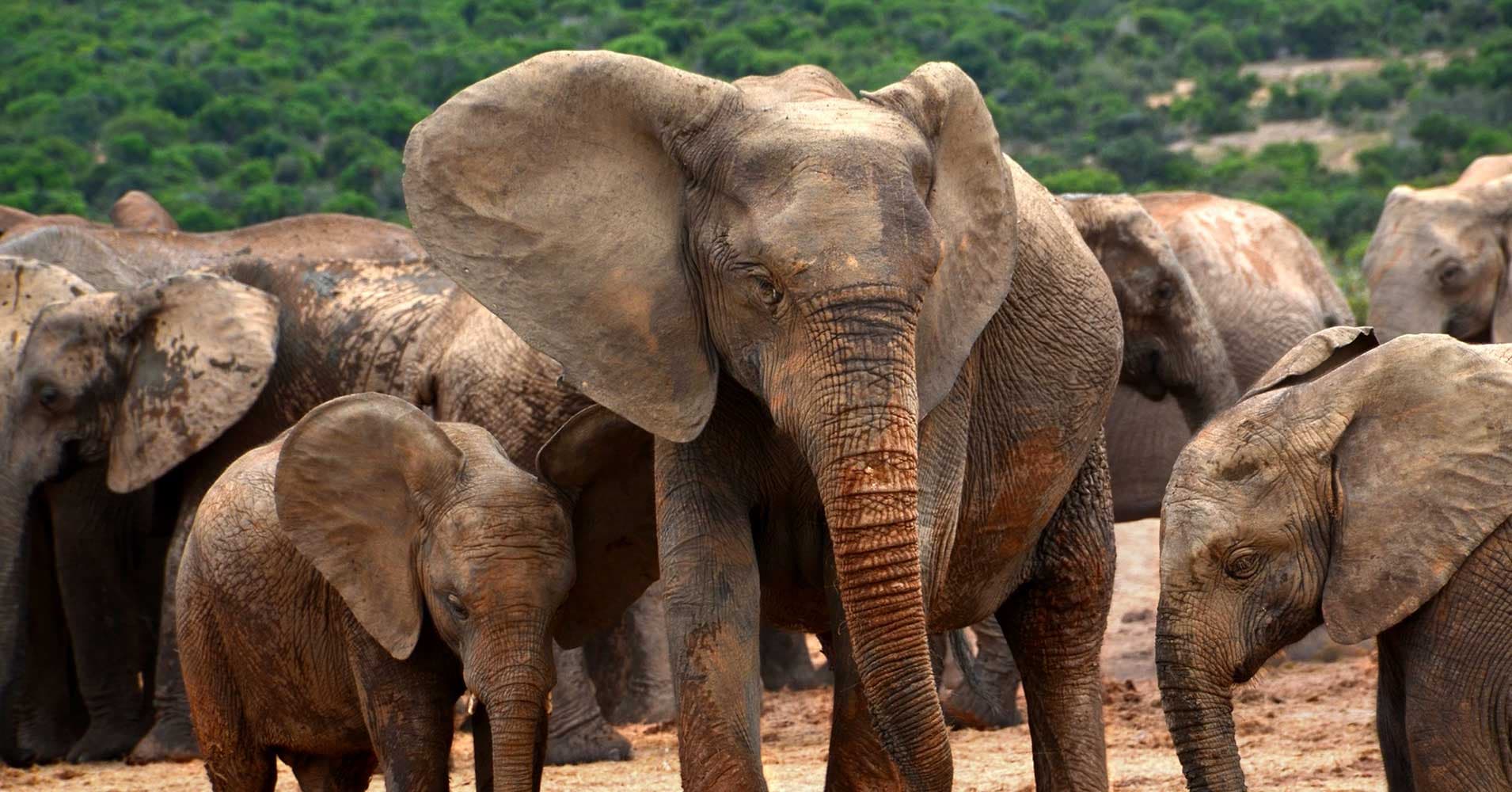 Poachers that kill or maim elephants for their ivory tusks have decimated world elephant populations.

According to new research, that activity has placed such a strain on elephant populations in Mozambique that it's forcing the hand of evolution. Historically, only 2 to 4 percent of female African elephants were naturally tuskless — and now nearly a third of the population is.

That's according to as-yet-unpublished research by Joyce Poole, an elephant behavior expert.

Poole told National Geographic that "once there’s been heavy poaching pressure on a population, then the poachers start to focus on the older females as well," and that over time, "with the older age population, you start to get this really higher proportion of tuskless females."

Other researchers have corroborated the phenomenon outside Mozambique. In the early 2000s, according to National Geographic, 98 percent of the nearly 200 female elephants in South Africa's Addo Elephant National Park had no tusks.

The phenomenon is a bleak condemnation of the cruelty of poaching — but also a stark example of how pressure on an ecosystem can lead to incredible evolutionary adaptations.

Read This Next
Elephant Graveyard
Hundreds of Elephants Suddenly Dropped Dead Because of Neurotoxin, Experts Say
Futurism
Sexy Species Died Off Quicker. That Has Conservationists Worried.
Futurism
To Combat Wildlife Trafficking, Tech Companies Take a Stand
Futurism
Synthetic Rhino Horns Are Being Created to Flood Markets and Eradicate Poaching
Futurism
Researchers Say New Species Are Evolving at an Unbelievable Rate
More on Earth & Energy
Very Bad Idea
2:29 PM on the byte
Gender Reveal Party Under Investigation for Polluting Entire River
Hurricane Party
Friday on the byte
We Must Respect This Florida Man Ripping a Bong During an Actual Hurricane
Bridge to Nowhere
Thursday on the byte
Entire Islands Severed From Florida by Hurricane Ian
READ MORE STORIES ABOUT / Earth & Energy
Keep up.
Subscribe to our daily newsletter to keep in touch with the subjects shaping our future.
+Social+Newsletter
TopicsAbout UsContact Us
Copyright ©, Camden Media Inc All Rights Reserved. See our User Agreement, Privacy Policy and Data Use Policy. The material on this site may not be reproduced, distributed, transmitted, cached or otherwise used, except with prior written permission of Futurism. Articles may contain affiliate links which enable us to share in the revenue of any purchases made.
Fonts by Typekit and Monotype.