Quantum Memory Storage is More Efficient and Secure Than Ever

“This device can now be at the heart of many challenging investigations for quantum networks." 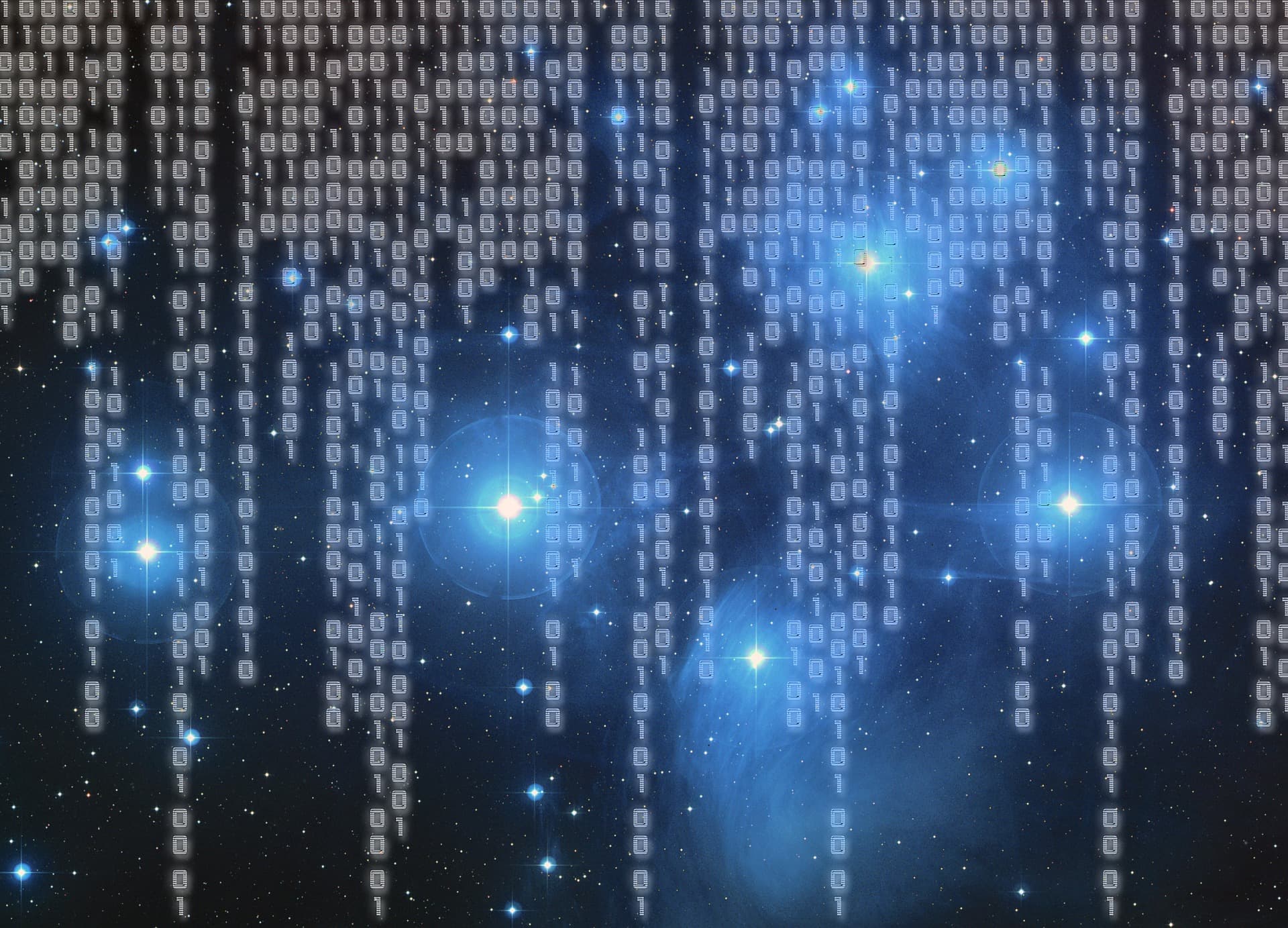 In a major first for the advancement of quantum memory, researchers at Laboratoire Kastler Brossel (LKB) in Paris have achieved successful secure storage and retrieval of quantum bits (qubits). While the efficiency of optical qubit storage was previously at 30 percent, the physicists at LKB drastically increased this to 70 percent. Because quantum memory is essential to making a quantum communication network, this latest development is a significant step forward for the future of tech.

Kun Huang, a postdoctoral fellow and a lead author of the study, said in a press release that a quantum network is only one possible application for the new technology described in the journal Nature Communications. "[I]t also paves the way to advanced tasks where the efficiency plays a critical role, such as in certification protocols or unforgeable quantum money. This device can now be at the heart of many challenging investigations for quantum networks."

In this study, researchers transferred the information in a photonic qubit to a cloud of laser-cooled cesium atoms. Using a control laser beam, they slowed the signal light that was carrying information. When the laser beam was turned off, the signal was contained and the information was converted into an excitation of the atoms. The qubits were retrieved from the cloud of atoms with a fidelity of more than 99 percent.

Just like traditional memory is an essential piece of a traditional computers, quantum memory will be key to functioning quantum computers. Quantum memory, which has been imbued into materials such as ions and crystalline structures, allows the information carrier in a quantum network (typically a photon) and a physical storage medium to interact. However, until this most recent research, quantum memory has only been able to successfully store and retrieve less than one third of qubits.

If this new technology does hasten our transition to quantum communication networks, we could soon be entering a new era in tech security. Quantum networks would offer virtually hack-proof safeguards, something that is essential in an age where we rely on data and information so heavily. These networks could eliminate current security concerns and allow for opportunities to expand knowledge and computing capacity.

Read This Next
Futurism
China is Paving the Way to Quantum Internet
More on Future Society
Bird Crap
Feb 4 on the byte
It Looks Like Elon Musk Is Actually Building a Twitter Payment Platform
Balloon News
Feb 3 on futurism
China Says "Spy Balloon" Soaring Over America Is Completely Innocent
Down in Flames
Feb 1 on the byte
Elon Musk Apparently Thinks Twitter Is a "Flaming Dumpster Rolling Down the Street"
READ MORE STORIES ABOUT / Future Society
Keep up.
Subscribe to our daily newsletter to keep in touch with the subjects shaping our future.
+Social+Newsletter
TopicsAbout UsContact Us
Copyright ©, Camden Media Inc All Rights Reserved. See our User Agreement, Privacy Policy and Data Use Policy. The material on this site may not be reproduced, distributed, transmitted, cached or otherwise used, except with prior written permission of Futurism. Articles may contain affiliate links which enable us to share in the revenue of any purchases made.
Fonts by Typekit and Monotype.