China is Paving the Way to Quantum Internet

Since China launched the Micius satellite, they’ve shown no sign of slowing down. 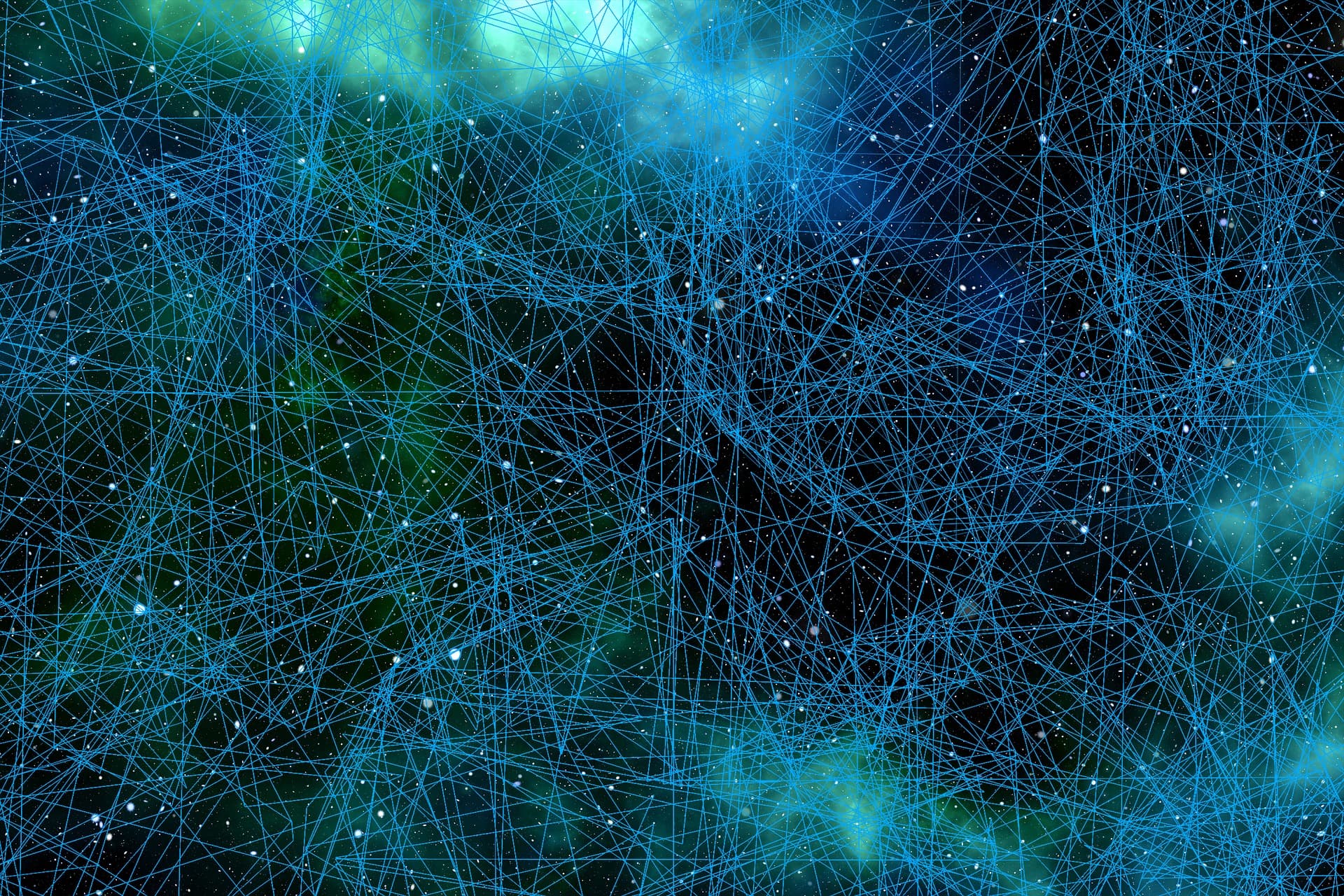 Recent developments have made the concept of quantum communications and a quantum internet a feasible reality. In fact, some even predict that we will have a quantum internet in as little as 10 years. Entangled photons sent through this method each encode two bits and, because of the nature of photons and this novel method, quantum communications are considered hack-free. This influence on security makes the journey towards a quantum internet one in which many are highly-invested. However, it seems China is the most invested, having pushed innovation in the field further than anyone else. After the initial launch of their satellite "Micius" (i.e., 墨子), Chinese scientists have successfully demonstrated the feasibility of quantum communication over a long distance.

Leading the pack in quantum tech, China already has quantum communication in place with their 2,000-km (1,243-mile) fiber optic network that sends quantum keys between hundreds of nodes from Beijing to Shanghai. But this method is susceptible to weak spots, requires frequent maintenance, and a large, physical connection. Quantum communications with Micius, however, are much more promising and efficient.

Where Communication is Heading

Traditional communication methods and the internet that we are all familiar with is, as time has told, subject to the dangers of hacking. But quantum internet is, in theory, completely resilient to infiltration. As others like Canada build quantum satellites and get on board with this quickly-developing technology, the day when super-secure communications is possible draws near.

The security of personal, corporate, and government communications is so crucial that the United States is making moves toward implementing an entirely new military branch, the Space Corps, to protect existing satellites. From financial concerns to military operations and strictly safety concerns, information is power, and our ability to protect our information is imperative to protecting our citizens. Hopefully, others will continue to follow China's footsteps in paving the way for a quantum internet that will ensure efficient, safe communication.

Read This Next
Please Don't
TikTok Caught Planning to Spy on the Locations of Specific American Citizens
Power Struggle
Former Google CEO Issues Dire Warning About China
Dealbreaker
Shocker: Elon Musk's Twitter Deal May Already Be Falling Apart
Walls Up
China Is Building a Huge New Wall to Allegedly Keep COVID Out
Dab Hit
Here's The Real Reason Why Fortnite Just Abandoned China
More on Future Society
Unorthodox Urinal
9:58 PM on the byte
Scientists Say They've Figured Out the Ideal Urinal for Not Splashing Back
Abso-Effing-Lutely
7:29 PM on futurism
Free Speech Absolutist Elon Musk Discovers That Some Speech Is Unacceptable After All
Might See Nonsense
5:12 PM on futurism
MSN Fired Its Human Journalists and Replaced Them With AI That Started Publishing Fake News About Mermaids and Bigfoot
READ MORE STORIES ABOUT / Future Society
Keep up.
Subscribe to our daily newsletter to keep in touch with the subjects shaping our future.
+Social+Newsletter
TopicsAbout UsContact Us
Copyright ©, Camden Media Inc All Rights Reserved. See our User Agreement, Privacy Policy and Data Use Policy. The material on this site may not be reproduced, distributed, transmitted, cached or otherwise used, except with prior written permission of Futurism. Articles may contain affiliate links which enable us to share in the revenue of any purchases made.
Fonts by Typekit and Monotype.