Earth, Space, and Pink Floyd in One Stunning Video: 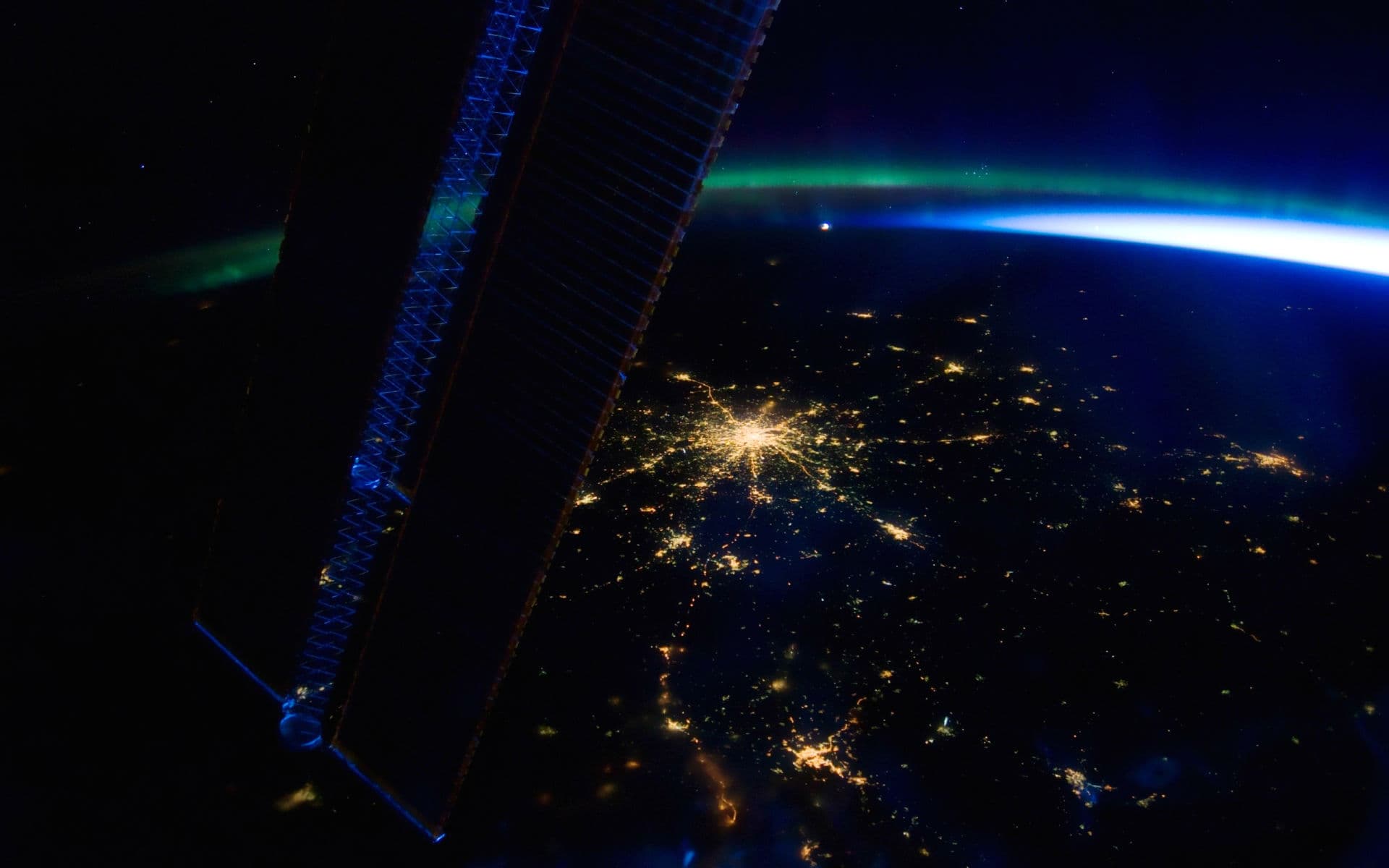 We all love a good timelapse, and this is one of the best timelapse videos to be produced in recent years. It combines video footage taken from the International Space Station (ISS) with music from the English rock band, Pink Floyd. The band is creating amazing videos, like the one posted below, as a way of counting down to the launch of...something...on Tuesday May 20th.

They have also launched a website, which features a number of stunning videos that have some of the most amazing views recorded from the space station. Generally, the ISS is pretty easy to spot, if you know where (and when) to look. On most nights, it can outshine Venus and is the third brightest object in our sky (after the moon, and the Sun, of course).

A few impressive facts: The ISS is traveling in orbit around Earth at approximately 5 miles per second (or about 7.5k meters); that's  17,500 mph (or 28,0000 km/h). You can subscribe to text messages from NASA, who will send you a text message as a reminder of when to see the ISS as it is passing you overhead so you can try and find it in the sky.

Watch the amazing video below: