Earth Is Getting Hit by Too Much Antimatter, and Nobody Knows Why

There are more "anti-electrons" coming at us than there should be. 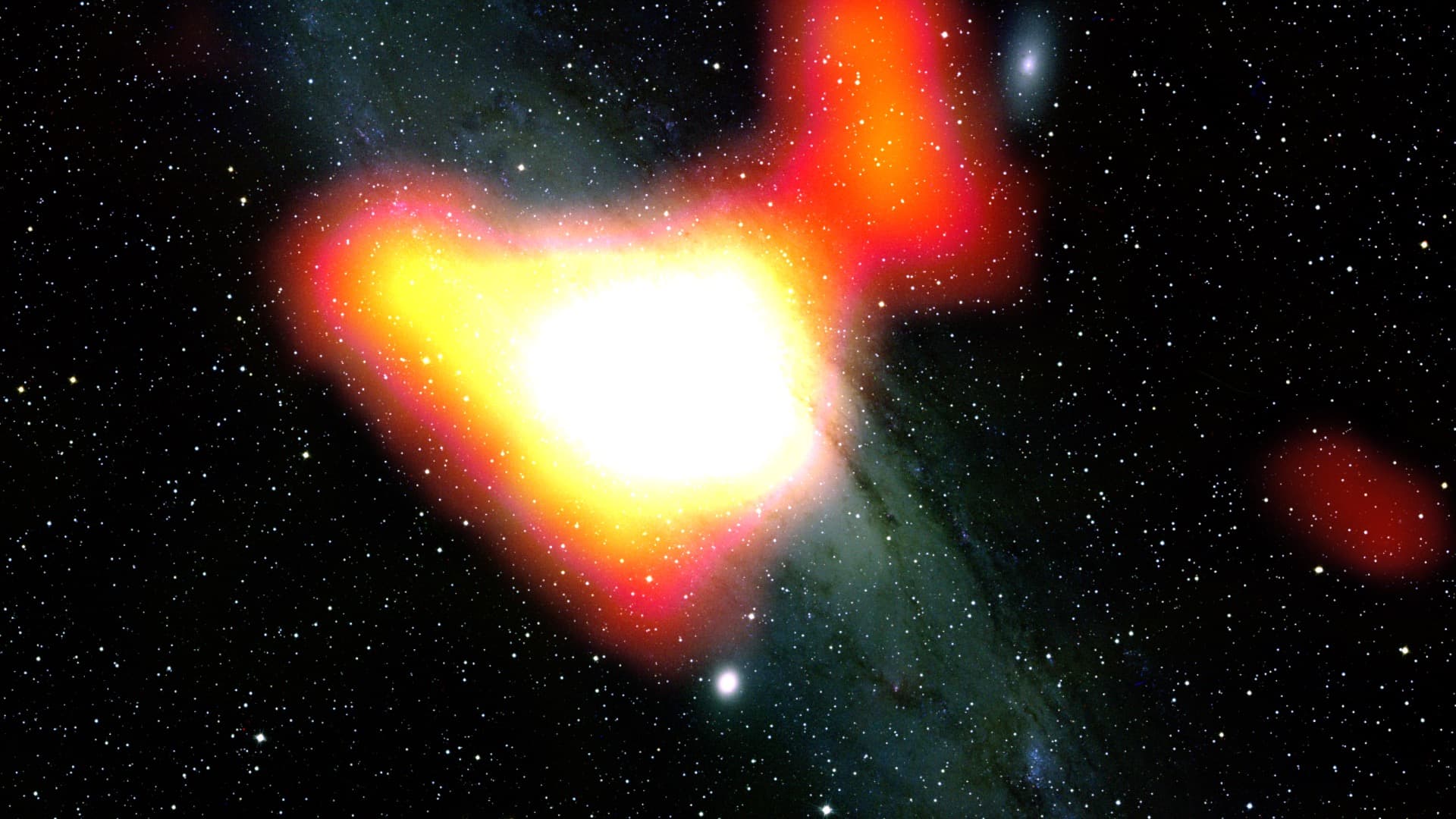 Amid the high speed cosmic rays raining down on us from the depths of space are a handful of antimatter particles called positrons.

Astronomers think that Earth is showered by these 'anti-electrons' because of pulsars, but there's a weird catch - there are more of these particles coming at us than there should be. And now, thanks to a new study, we might finally get some answers.

Cosmic rays are incredibly fast particles, since they're being shot down from space at high energies. Positrons make up a small percent of these super speedy particles, but nobody is entirely sure where or how they're made.

A large team of international researchers analysed recent measurements from the High-Altitude Water Cherenkov (HAWC) Observatory in Mexico to test the hypothesis that the excess antimatter might have been whipped up by powerful objects known as pulsars.

These are neutron stars that channel charged particles into a beam with their super-strong magnetic fields. They get the pulsar name from the beam describing a circle as the star rotates, seen from Earth as a steady, rapidly pulsing light.

As that beam smacks into surrounding dust and gasses, it acts like a giant particle accelerator, smashing particles together and producing new matter from the energy.

Amid the carnage particles like electrons and their mirror 'anti-matter' twins can emerge, which are promptly whisked away on the shock waves produced by the collisions.

That's according to theory, anyway.

So when the HAWC observatory recently detected a couple of perfect candidate pulsars a few hundred light years away to study for signs of these energetic positrons, it seemed like a good opportunity to put the hypothesis to the test.

"Detectors at the HAWC observatory record gamma radiation emitted, among others, by a certain population of electrons produced by pulsars and accelerated by them to huge energies," says physicist Francisco Salesa Greus from the Polish Academy of Sciences in Krakow.

"The basic question was: are there enough of these electrons for interactions with them to then produce the right number of positrons?"

The answer was no. Not quite, anyway.

After 17 months spent collecting data and then thoroughly analysing it, the researchers found the pulsars were responsible for some of the extra-high energy positrons, but the figure was still several times too small to explain all of them.

"Since the involvement of close-by pulsars in the generation of high-energy positrons reaching us is so modest, other explanations become more and more likely," says Sabrina Casanova, who is also a researcher from the Institute of Nuclear Physics Polish Academy of Sciences.

One of these explanations involves the decay of massive dark matter particles.

It's a tempting idea, especially as it would provide us with a way to shine a light on the shadowy material making up a quarter of the Universe's mass, and finally start to gain an understanding of its other properties.

But it's important to keep in mind the death of one hypothesis isn't direct evidence of the strength of another.

The mystery of both dark matter and the extra speedy positrons remains. For now, we can only wait and see.

This research was published in Science.