They dampen explosions and amplify whispers. 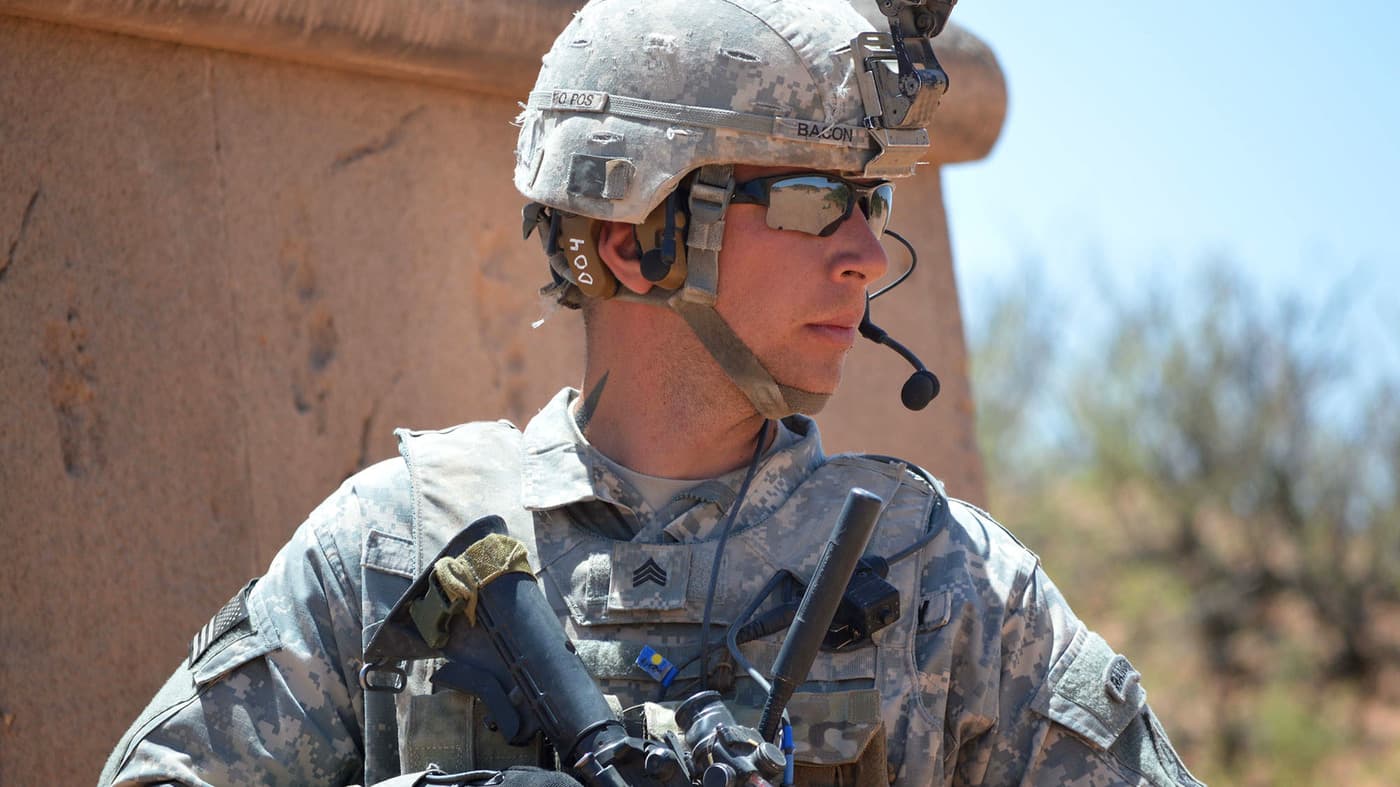 Drowning Out the Din of War

As a soldier, following commands becomes a challenge during combat where things can get pretty loud. The sound of gunshots, explosions, and blasts don't just prevent soldiers from hearing their commanding officer, they also reduce their overall awareness.

Prolonged exposure to noise levels as extreme as these can certainly cause irreversible damage to a soldier's hearing capabilities.

Thankfully, the U.S. Army has developed a new hearing system that boosts a soldier's ability to hear his fellow troops as well as cuts down the battle noise in the field. It's called the Tactical Communication and Protective System (TCAPS), and it's already being distributed to deployed army units.

The choice to protect a soldier's hearing capability usually comes with steep consequences, such as soldiers being unable to hear one another. Typical ear protection also deadens all sounds—making it much harder for soldiers to establish where sounds are coming from. This is critical on the battlefield, especially when shots are being fired and one needs to know the source.

The Program Executive Office (PEO) Soldier program of the U.S. Army was able to make TCAPS exhibit the best of both worlds. TCAPS' earbuds limit the battlefield noise to a tolerable decibel level.

While the wearer is still capable of hearing gunshots and can determine their source, the noise intensity is dampened as the sound waves from the gunshot enter a microphone which channels the sound to a sound-canceling device, modifying it before it reaches the wearer's ears. This also allows the wearer to hear the voices of his fellow soldiers above the din of combat. TCAPS is also equipped with an acoustic sensor that enables the wearer to detect sounds that aren't perceptible to the human ear.

The TCAPS, which comes with a pair of earbuds, a microphone, and sensors, is priced at $2,000 per unit. Engadget reported that 20,000 TCAPS have already been distributed throughout the army—enough to equip almost three combat divisions.

Read This Next
Rock 'Em Sock 'Em
The Head of US Space Command Fears China's Giant Robot Arms
Futurism
The Air Force Has Invested $26.3 Million in a High-Energy Laser for Fighter Jets
Futurism
Military Drone Operators Are About to Outnumber Human Pilots
Futurism
The Future of War? This 1000-Foot Long Barrier Can Be Set up in Under a Minute
More on Robots & Machines
FROM THE DEPT. OF...
Thursday on futurism
The Best Wired Earbuds in 2022
FROM THE DEPT. OF...
Thursday on futurism
The Best Gifts For Gamers in 2022
Egg Drop
Thursday on the byte
Former NASA Guy Drops Egg Out of Space, Tries to Keep It From Breaking
READ MORE STORIES ABOUT / Robots & Machines
Keep up.
Subscribe to our daily newsletter to keep in touch with the subjects shaping our future.
+Social+Newsletter
TopicsAbout UsContact Us
Copyright ©, Camden Media Inc All Rights Reserved. See our User Agreement, Privacy Policy and Data Use Policy. The material on this site may not be reproduced, distributed, transmitted, cached or otherwise used, except with prior written permission of Futurism. Articles may contain affiliate links which enable us to share in the revenue of any purchases made.
Fonts by Typekit and Monotype.