It's the most distant body ever spotted orbiting the Sun. 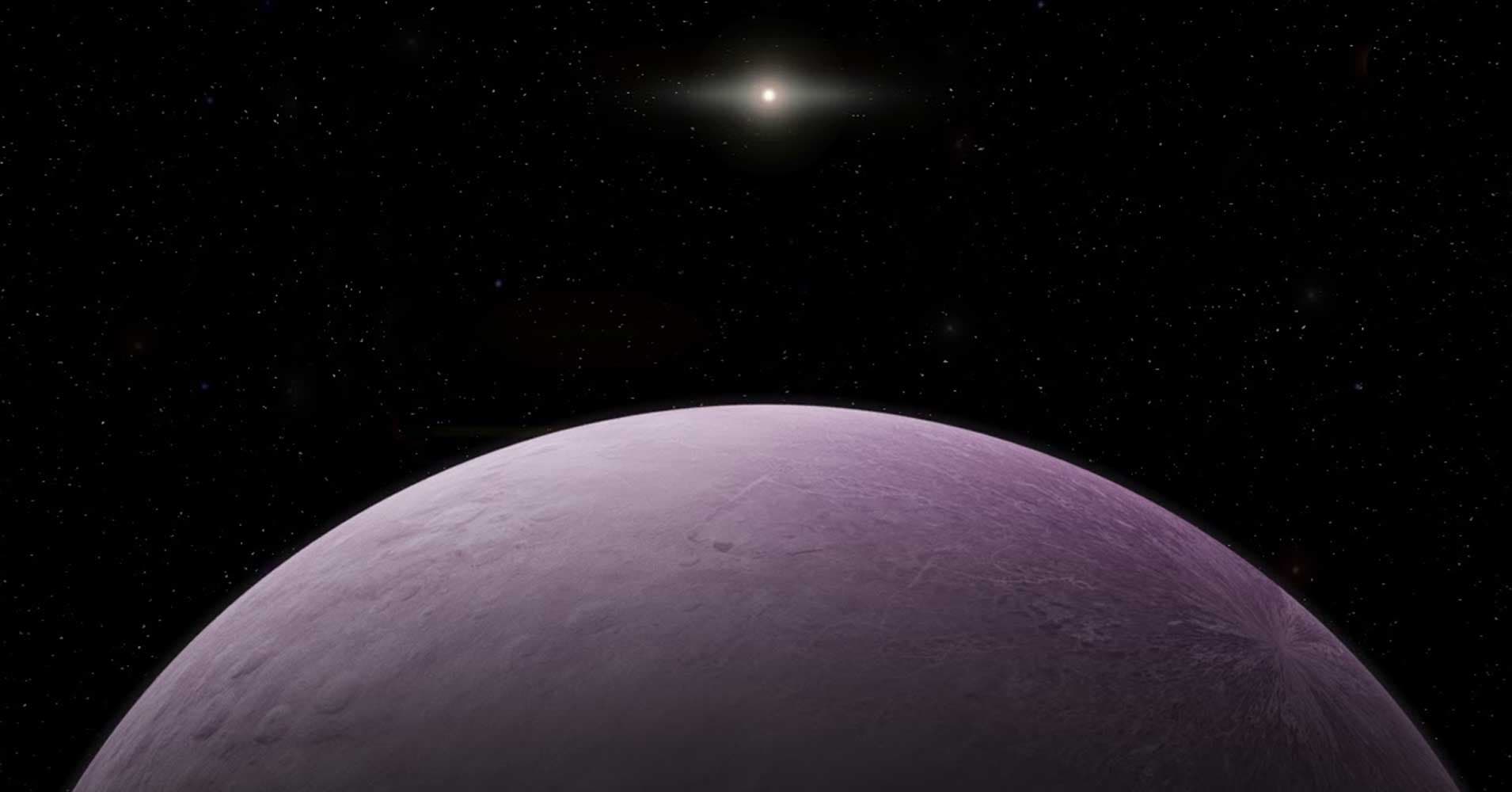 “I said ‘far out!’ when I discovered it, and it’s a very far out object,” said astronomer Scott Shepard from the Carnegie Institution for Science, as quoted by New Scientist.

The tiny planet is called 2018 VG18 — later nicknamed “Farout” by the team that discovered it — and it’s about 3.5 as far away as Pluto, some 18 billion kilometers (11.2 billion miles) away. That’s more than 100 times the distance between the Earth and the Sun — and about the same distance as Voyager 2, the NASA probe that launched in 1977 and reached interstellar space this month.

Farout was spotted by the Japanese Subaru telescope in Hawaii on November 10 by Shepard and several colleagues, according to a statement on Carnegie Institution for Science’s website.

So far, Farout is still deeply mysterious. But one aspect already attracting scientific interest is its unusual orbit. Farout orbits at an unusual angle, along with other so-called “trans-Neptunian objects.”  There’s been a lot of speculation in recent years about what might be causing those astronomical bodies’ unusual trajectory.

But we can glean at least some details about Farout. Farout is estimated to be 500 km in diameter, and to take more than 1,000 years to orbit the Sun. It also has a pinkish hue, according to the researchers.

“With new wide-field digital cameras on some of the world’s largest telescopes, we are finally exploring our Solar System’s fringes, far beyond Pluto,” said Chad Trujillo, astronomer from Northern Arizona University.

The discovery shows that even though researchers are now routinely finding planets orbiting other stars, there are still planet-sized undiscovered objects in our own solar system. It really goes to show how much there still is to learn about our relatively small corner of the galaxy.

More on Planet X: Theorized Planet Nine Might Actually Be A Cluster Of Little Rocks

Read This Next
Over the Rainbow
NASA: That’s Not a Rainbow We Photographed on Mars
In Rainbows
NASA Releases Breathtaking Rover Photo of “Rainbow” on Mars
Cone of Shame
New Tests Cast Doubt On NASA’s Physics-Defying Thruster Design
Golden Ticket
A Contest Is Sending These Mere Mortals Into Orbit For Free
From Our Partners
Put The Solar System In Your Living Room With These Celestial Lamps
More on Off World
Fly!
Yesterday on the byte
Marscopter Spins up Blades in Preparation for Test Flight
Trespassin'
Yesterday on the byte
Man Films Himself Trespassing at SpaceX Starship Facility
It's Fusin' Time
Thursday on the byte
Scientists: “Direct Fusion Drive” Could Get Us to the Edge of the Solar System in 10 Years
READ MORE STORIES ABOUT / Off World
Keep up.
Subscribe to our daily newsletter to keep in touch with the subjects shaping our future.