Traffic Sucks. Soon You May Have to Pay to Sit in It.

It would be a win-win for citizens, if they can get over having to pay for something that used to be free. 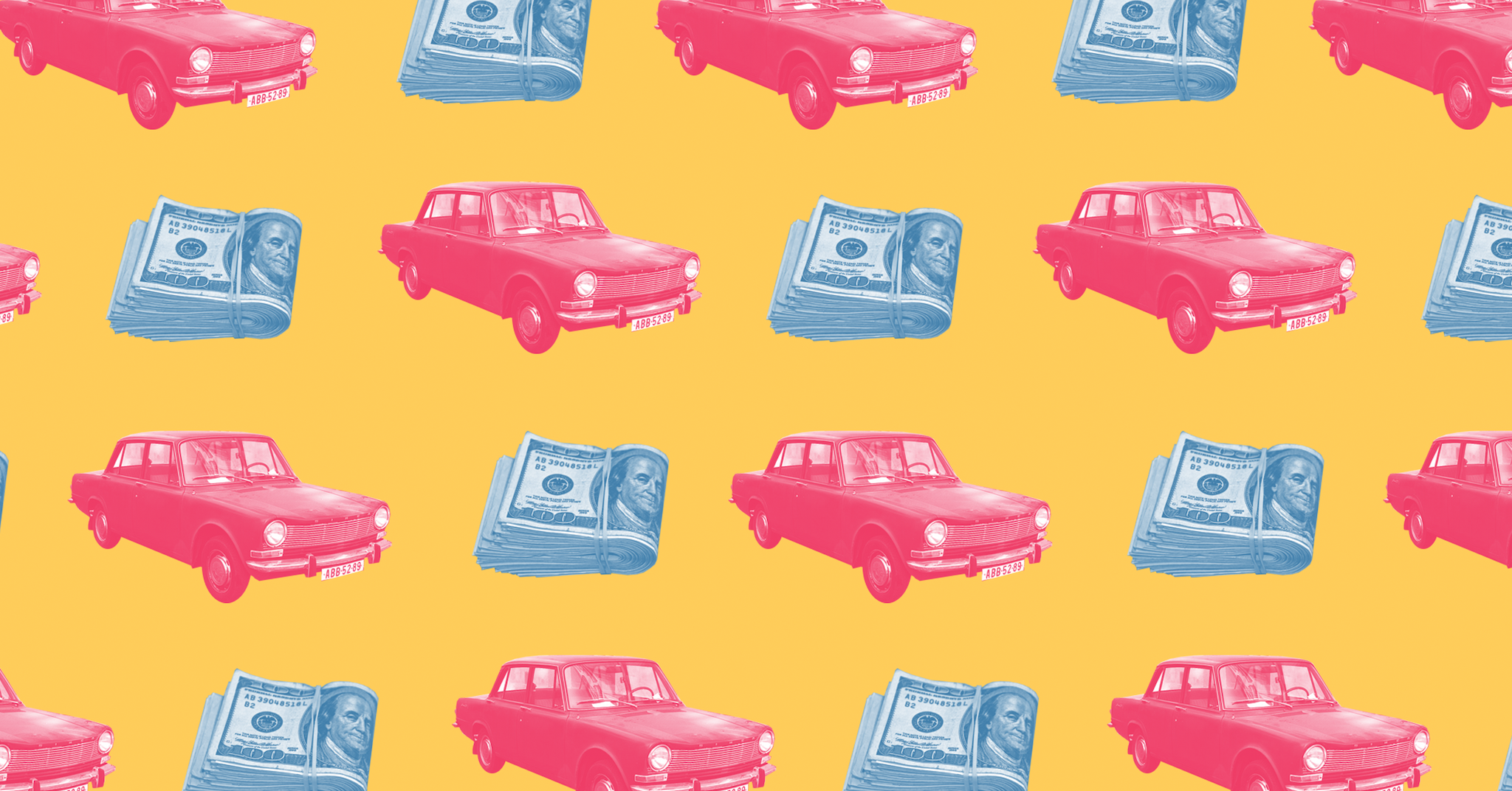 Traffic sucks. It hinders every major metropolitan center worldwide. Now New York City, the planet's second-most-congested city, might have a solution. If they do it right, it might catch on.

The idea is simple: congestion pricing. Want to drive in a busy part of the city? Pay a fee.

This is a win-win. It would discourage tight-fisted drivers from going there — or maybe from driving at all — which would reduce emissions. For drivers that do pay, the city can spend the money it collects on projects that reduce congestion. In New York, for example, that would mean using the funds to improve the city's subway and bus systems, which, let me tell you, are in dire need of a cash injection.

There are a few cities worldwide that already have congestion pricing systems in place. But it hasn't caught on yet in the U.S., in part because it's not all that appealing to the average voter.

"It is almost universally acknowledged among transportation planners that congestion pricing is the best way, and perhaps the only way, to significantly reduce urban traffic congestion," wrote a team of urban planners from UCLA in a 2016 issue of Access Magazine. "Politically, however, congestion pricing has always been a tough sell. Most drivers don’t want to pay for roads that are currently free, and most elected officials—aware that drivers are voters—don’t support congestion pricing."

In NYC, the idea has been around for more than a decade. In 2007, then-Mayor Michael Bloomberg proposed the idea of congestion pricing in New York. His proposal never made it past the state assembly. Last summer, New York Governor Andrew Cuomo revisited the concept, telling The New York Times it was "an idea whose time has come."

In October 2017, Cuomo assembled a state task force, Fix NYC, to draft a proposal on how congestion pricing would best work in New York. In that proposal, the group suggested charging vehicles a set price to enter busy areas of Manhattan depending on the vehicle's size and intended use: $11.52 for passenger cars, $25.34 for trucks, and $2 to $5 per ride for taxis and for-hire vehicles.

According to the Fix NYC proposal, the city could implement the fee for taxis and for-hire vehicles within a year, with truck and car fees following in 2020.

Fix NYC delivered the proposal to state lawmakers in January. Those lawmakers are currently working to deliver the state's new budget by April 1, and they could decide to include congestion pricing within it.

If New York does decide to take a chance on congestion pricing, it could start a domino effect across the nation.

It seems as though the biggest hurdle will be simply implementing the system. That's at least what happened in Stockholm. "The closer you get to implementation, the more the drawbacks stand out,” Stockhold transportation director Jonas Eliasson told StreetBlog NYC. “If you survive this valley of political death, and people actually see the benefits, and also realize that, in addition to the benefits, it’s actually not as bad as you thought — it’s not so hard adapting to this — then support starts going up again.”

His advice to New York? Just do it.

Read This Next
Un-Convention-al Hospital
NYC's Emergency COVID Field Hospital Sounds Surprisingly Nice
Futurism
Net Neutrality Has Been Destroyed. Here's What Happens Next.
Futurism
Hexagonal Pods Attached to Buildings Could Help Solve New York's Homeless Problem
Futurism
New York Taxi Drivers Call for a 50-Year Ban
Futurism
Uber Releases a Staggering 2 Billion Trips-Worth of Traffic Data
More on Future Society
Vatican Vagrant
Yesterday on the byte
Elon Musk Takes Flabbergastingly Awkwardly Picture With the Pope
Movie Magic
Yesterday on the byte
Robots Now Delivering VR Porn Headsets to the Terminally Lonely
McDoom
Yesterday on the byte
Sorry Folks, That Photo of Doom Running on a McDonald's Kiosk Is Fake
READ MORE STORIES ABOUT / Future Society
Keep up.
Subscribe to our daily newsletter to keep in touch with the subjects shaping our future.
+Social+Newsletter
TopicsAbout UsContact Us
Copyright ©, Camden Media Inc All Rights Reserved. See our User Agreement, Privacy Policy and Data Use Policy. The material on this site may not be reproduced, distributed, transmitted, cached or otherwise used, except with prior written permission of Futurism. Fonts by Typekit and Monotype.