Just like all cancers, throat cancer is a devastating disease that can lead to a person being unable to speak and eat properly. In the worst cases, it can lead to death. Fortunately, there is new hope for those who experience this traumatic illness.

Two years ago, a throat cancer patient in India approached Dr. Vishal Rao for help. Dr. Rao is an oncologist and head and neck surgeon at the Bangalore-based HealthCare Global (HCG) Cancer Center. The man had not eaten and spoken for about a month. A voice prosthesis, which the man could not afford as it costs around Rs 15,000 to Rs 30,000 (USD 230 to USD 450), was required.

Previously, whenever he encountered a case like this, Dr. Rao had to contact pharmaceutical companies, ask for discounts, raise funds, and arrange donations just to help his poor patients. And this is what he did.

However, this changed when Dr. Rao’s friend, Shashank Mahes, asked the doctor why he was so dependent on commercial prostheses. Why not just make his own? So that is what Rao set out to do.

Ultimately, this question stimulated him to achieve just that, with the invaluable help of his friend, Mahes. The collaboration resulted in a quality prosthesis that costs only Rs 50. If you are wondering, that’s $.75. 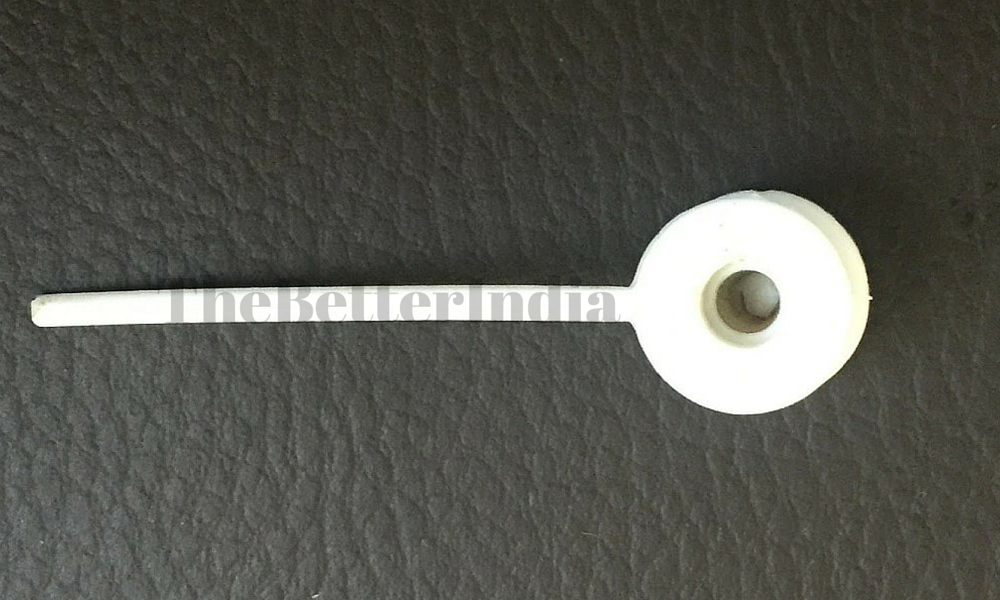 A voice prosthesis is used to help patients speak when the entire voice box, or larynx, has been removed. In such cases, the windpipe and food pipe are separated from each other. The prosthesis is then placed in this opening.

Dr. Rao’s invention, which he calls the Aum Voice Prosthesis, achieves its purpose with the help of air provided from the lungs.

Instead of the vocal cord vibrating, the food pipe is made to vibrate with the back end of the prosthesis sitting at the food pipe. The prosthesis is able to convert that vibration into intelligent speech with coordination from the brain. Not only does it help patients regain verbal communication, but it also allows them to eat normally again. The device is only 25 g (0.9 oz) and 2.5 cm (1 in) long.

Thanks To Modern Science, We Now Understand Aging Better Than Ever Before