Did Mars Previously Harbor Life? Will Life Be Sustainable There in the Future? 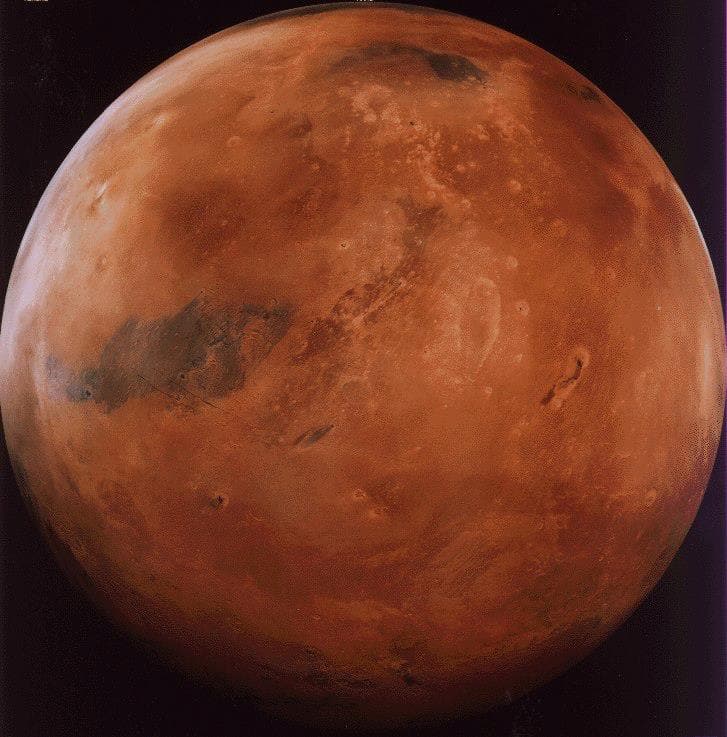 There are many theories and ideas surrounding this topic. Personally, I believe Mars did once hold life. When considering the immense amount of data and research we have done on Mars, it is a logical hypothesis (for example, in 2010 the Mars Spirit rover found soil so rich in silica that we can logically assume that liquid water did, at some point, flow on the Martian surface).

As we know, Earth's surface is constantly changing. We know this because of our analyses of geological structures on the planet. These changes can result from an earthquake, raising sea levels, or volcanoes forming new land. The Ice Age also caused significant changes on the Earth’s surface.

In addition to forming and changing the structure of the land, these processes also wiped off a lot of humans and other species.

So, how does this relate to making Mars sustainable for human colonization? Well, there is a simple answering to that: We need to terraform Mars and change the surface of the planet.

First, we thicken the atmosphere using greenhouse gasses and other forms of gas. Finding a water source is the next step. After that, we need to figure out a way to grow plants. If that is successful, we can start bringing animals to Mars and other small species to replicate Earth’s ecosystems.

Of course, this won’t be easy; we will need massive spacecrafts that can hold such resources, we also will need a space craft that is capable of entering and exiting Mars (which we don’t currently possess). But, in the near future, such technology may be created.

Other issues we will face are:

We can block of a lot of the solar radiation using green house gasses and lots carbon fumes to thicken the atmosphere. However, the retention of this atmosphere and any water is uncertain at this stage. But we are currently studying Mars for traces of water and, if it is found, it may bring some hope. In fact, the Curiosity rover has already found carbon and zinc, which are two of the main building blocks of life.

So what minerals, gases, and liquids will need to be brought to Mars for this process?

At this point in time, we aren’t 100% certain our methods will work. Until we test this on a micro-scale, this is all just theory. But a lot of studies indicate that this should work.

Of course, the other option is to send a nuclear bomb to Mars. That sounds crazy, but it could is heat up the planet because of the gases emitted into the atmosphere from the bomb.