Debating 101: If You Don't Read Other's Ideas, You're Just Talking to Yourself 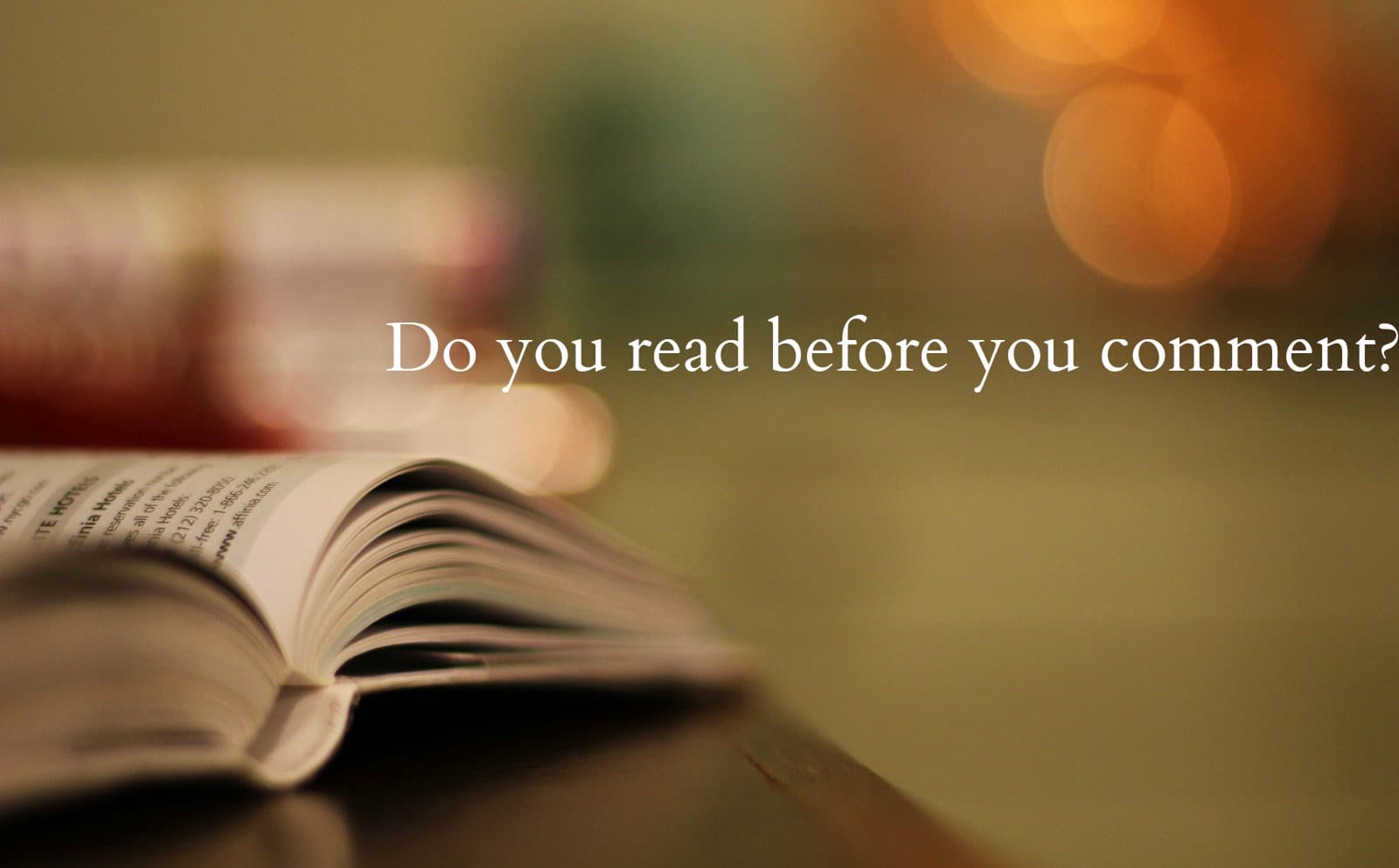 Deafness: This is a thing that plagues every journalist, newscaster, and science reporter. In fact, it is a thing that has plagued every person who has ever had an opinion, or even a sentence, that they were trying to communicate to someone else.

Of course, when referencing "deafness," it is not meant to be taken literally—not as an inability to hear other's words, but as an unwillingness to listen or to try and understand another. It may seem like this is something that shouldn't really impact individuals in the sciences; however, it is something that is alarmingly common. In fact, there are very few topics in the sciences that people don't argue about.

There are many people who deny the existence of black holes, while many others deny global warming and climate change; some assert that vaccines cause autism and that genetically modified organisms (GMOs) are terribly harmful; people also question fluoridation and overpopulation, many even question whether or not Pluto should still be a planet.

And questioning is, for the most part, a good thing. Everyone should have a healthy amount of skepticism. But is it considered "healthy skepticism" if you respond to an argument or idea without actually reading what the other person said? Can you join a conversation without reading all of the comments that preceded your entrance into the dialog? Such questions might seem like tangential philosophy; however, these are concerns that must be addressed as the technological age continues to progress and develop.

Previously, conversations took place (especially between people who just met) through speaking, not writing. So if you wanted to get your ideas out there, you had to either wait for the person to finish speaking or interrupt the other person. The latter, of course, would be rather rude; however, today, many conversation occur online on internet forums or Facebook comment threads. Consequently, it is rather easy to simply insert your own point without actually engaging with others ideas.

In fact, NPR recently did a test of this very phenomenon. On April 1st (April Fool's Day in many places around the globe), they posted this link on facebook:

However, when you went to the article, you saw this:

Of course, thousands of people (literally) didn't read the article. Instead, they simply commented on how the findings must be flawed as they read all of the time. Which, of course, means that they didn't actually read the article. For example:

Which leaves us with a few questions: How do we engage people and ensure that they are actually reading before forming an opinion? How can we communicate with people who believe that they have already done enough research and formed a conclusion (which, by the way, really isn't a valid position to hold in relation to Science)? Is there any hope for us? If, when we are writing about global warming or how vaccines don't cause autism, we are only writing to people who already agree with us, what's the point in covering such topics?